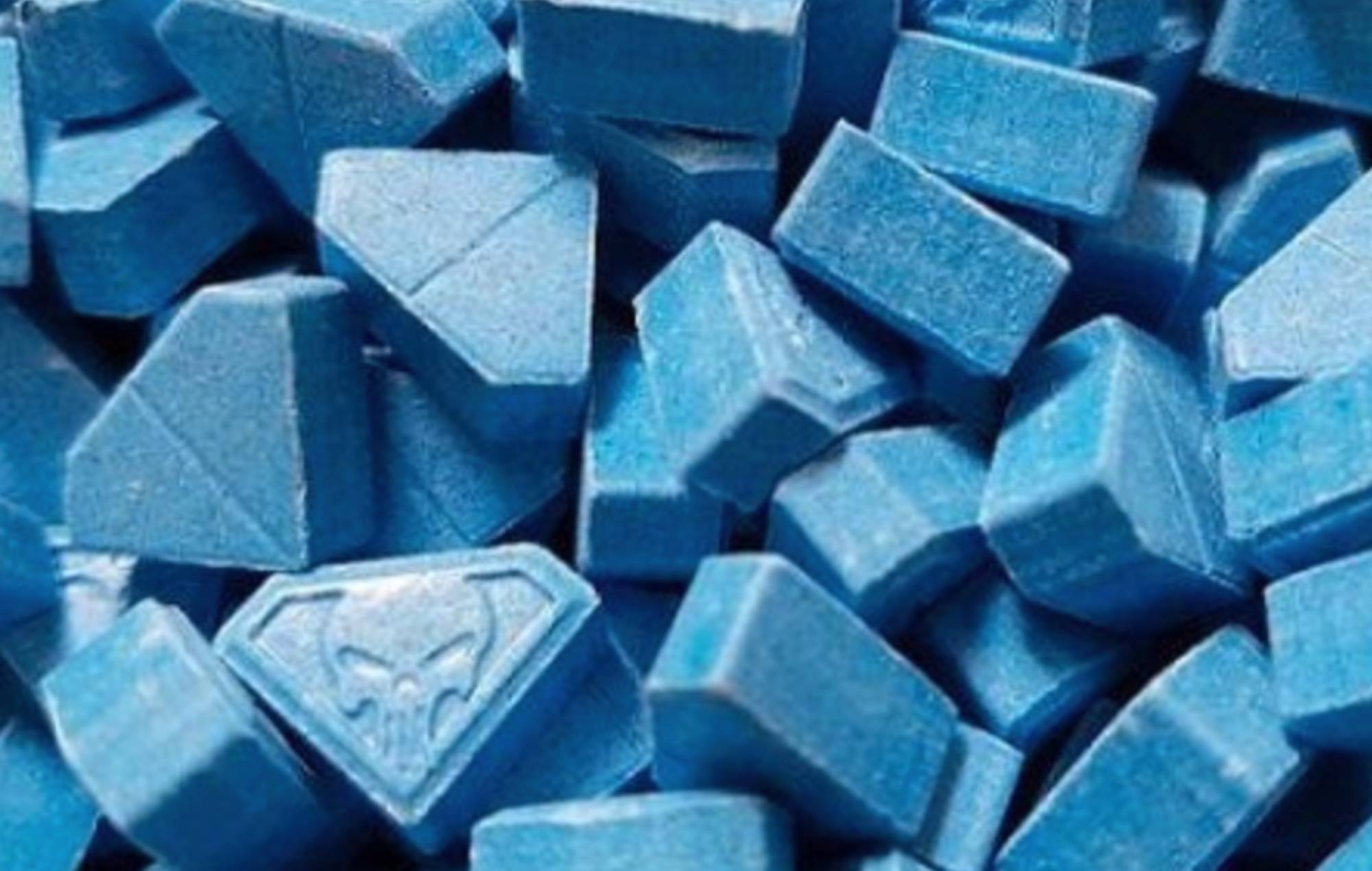 The Warehouse Project in Manchester has issued a warning to ravers about a batch of MDMA pills called ‘Blue Punisher’.

The extra strength, bright blue ecstasy pills are currently in circulation around Manchester and are stamped with a logo from Marvel’s The Punisher.

The drugs were seized at the WHP and subsequently tested by Manchester Metropolitan University [MMU] according to MixMag. The Warehouse Project has had on-site drug testing since 2013 and works closely with local lab MANDRAKE – which stands for the  Manchester Drug Analysis & Knowledge Exchange at MMU.

In a post on Twitter, The Warehouse Project wrote: “WARNING. Reports of Blue Punisher Pills having strong effects.”

The post went on to urge club goers to speak to a member of staff if they feel unwell. They also provided a map of the venue with its welfare areas clearly marked adding that these areas were “non-judgemental and safe space[s]” to go if unwell at the venue.

Reports of Blue Punisher Pills having strong effects. Please be safe & aware. If unwell please speak to a member of staff.

Welfare & medical areas are located next to the smoking area. They offer a non-judgemental & safe space if you need help. pic.twitter.com/WEMJNT6uf2

Back in August, Reading & Leeds Festival issued a fresh warning about the use of drugs at their festivals, noting that “ecstasy deaths appear to be rising year on year”.

“There appears to be a link with the amount of MDMA found in tablets more recently,” they wrote on their website at the time. “In 2005 each pill contained around 80mg of MDMA (an average adult dose is 80-120mg). Average pill strengths are now around 160mg MDMA i.e. twice an average adult dose and pills are frequently tested upwards of 300mg MDMA.”

A boy of 16 later died at Leeds festival after reportedly taking a “grey or black oblong shape” ecstasy tablet and falling ill.

The organisers of Boardmasters were also forced to warn their attendees of dangerously high-strength MDMA that was found on-site at the festival this year.

Another warning was also sounded after pills that were tested at Secret Garden Party 2022 were found to contain more than 2.5 times the typical amount of ecstasy.