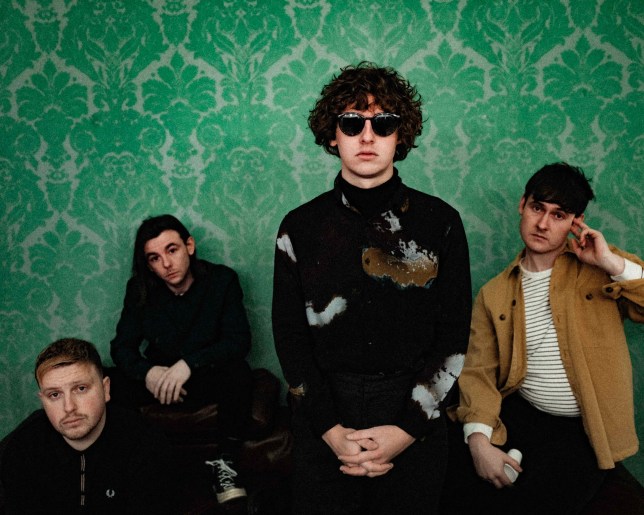 The Snuts star Jack Cochrane has been reaching out to First Minister of Scotland Nicola Sturgeon (Picture: Gaz Williamson)

The Snuts frontman Jack Cochrane has been writing a letter to First Minister of Scotland Nicola Sturgeon ‘every day’ in a bid to save live music in the UK.

In August last year the Scottish band put their name to an open letter to Sturgeon to ‘get the industry moving again’ after it was hampered by the coronavirus pandemic.

Jack hasn’t stopped there, telling Metro.co.uk that he has been repeatedly sending the letter to the First Minister. However, he is still waiting for a reply.

He said: ‘I post a letter every day to her. I’ve had nothing. It says that on my letter that I’m going to keep writing. I attach my original one, stapled it, and I’ve got a new one that I post every day.

‘I print it off every day and it just says I’m going to write this every day until we can have a discussion.’

The songwriter wants to use his platform to champion ‘unsung heroes’ in the British music industry. 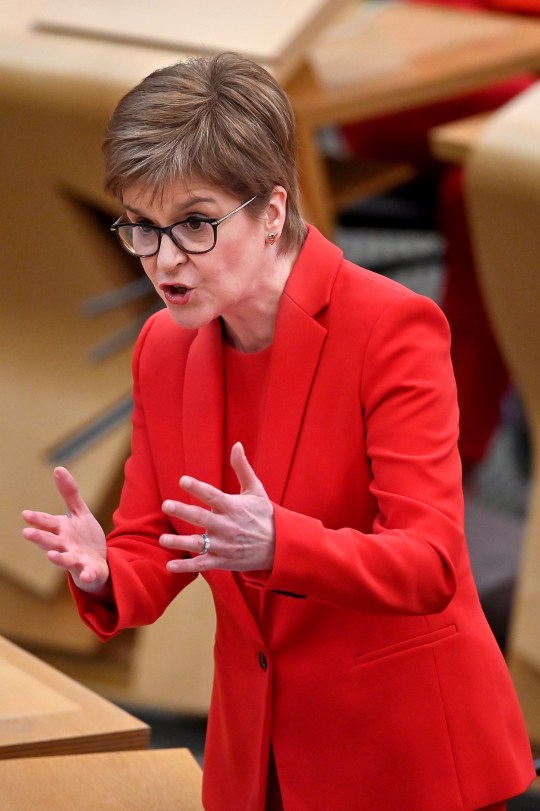 The frontman has written to First Minister Nicola Sturgeon with his hopes the live music industry in the UK will receive support (Picture: Getty) 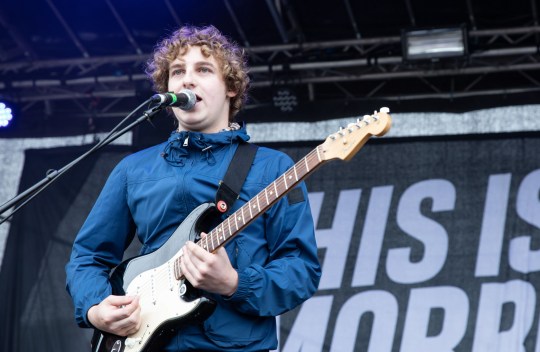 Jack wants to have a ‘discussion’ about restarting the live music industry (Picture: REX)

‘I think our whole industry was the first to give up working, and I feel like we’re probably going to be the last gain it back again,’ said Jack.

He’s also keeping his fingers crossed that The Snuts can go on the road themselves this year with their sold out tour, as the thought of not performing leaves them ‘heartbroken’.

Jack went on: ‘We never try to go into it too much.

‘I feel confident it will go ahead and we have big plans for when it goes ahead, to just raise the bar and give people two years worth of gigs in one gig.’

Before then the foursome – Jack, Joe McGillveray, Callum Wilson and Jordan Mackay – are looking ahead to the release of their album W.L. 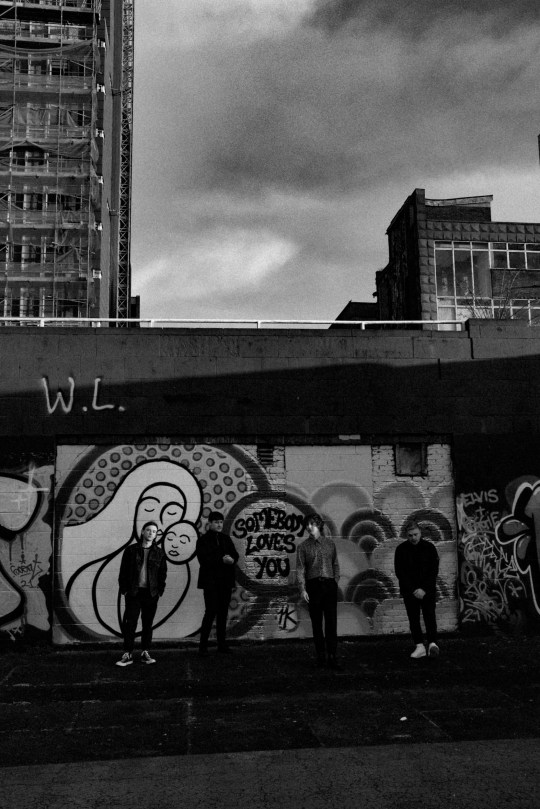 The band are releasing their new album W.L. next month (Picture: Gaz Williamson)

Today (January 5), The Snuts have unveiled their moving single Somebody Loves You from the the record.

The romantic song explores the desire to reach out and check on those closest to us, something which particularly resonates now.

The video was made in collaboration with the Scottish Refugee Council, an independent charity dedicated to supporting those in need of refugee protection.

The Snuts wanted to highlight their work by involving people who have been helped by the charity, to which the band donated the video production budget.

Explaining how it came about, Jack shared: ‘The work they do was true to the meaning of the song.

‘We got in touch with them and they were really keen to be a part of it, and a few families who had been through the system with the charity and settled here were keen to take part. They sent us footage of things that were important to them, and we compiled it all together and it turned out beautifully.

This Morning’s Alison Hammond plastered across billboard for birthday