The Snuts have revealed that they received death threats from Demi Lovato fans during their chart battle with the pop star.

The Scottish rockers took the top spot on the UK album chart back in April with their debut ‘W.L.’, beating out Lovato’s comeback album ‘Dancing With The Devil… The Art Of Starting Over’.

Speaking in a new interview, frontman Jack Cochrane said that although the band received a lot of support from the likes of Lewis Capaldi and Louis Tomlinson, they had to deal with some of Lovato’s passionate fans.

He laughed and added: “It was pretty scary!” 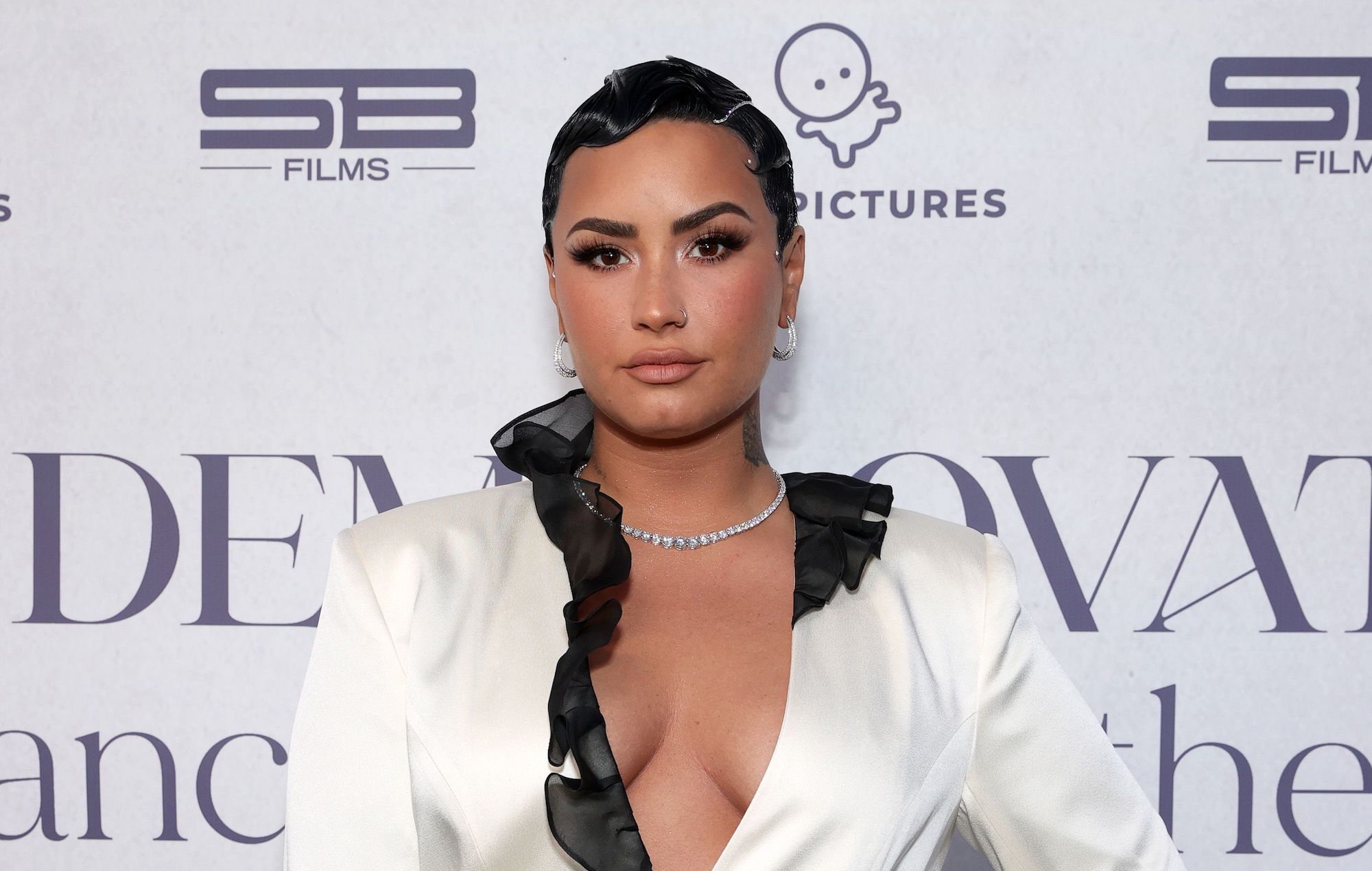 In a four-star review of ‘W.L.’, NME‘s Nick Reilly said of the album: “Come festival season, should we have one, you sense that this genre-hopping gamble will pay off; it’s more ample proof that guitar music doesn’t just have a place in 2021, but that listeners are in tune enough to embrace and support its variety.”

Last month, Demi Lovato said she will no longer discuss her recovery after being criticised for revealing she is “California sober”.

The term refers to someone who only drinks and smokes marijuana, but does not take any other drugs.

Lovato shared the status of her sobriety in her recent four-part YouTube docuseries Dancing With The Devil, which saw her explain the events leading up to her near-fatal overdose in 2018 and followed her recovery.

Sharing a post-jab photo of herself on Instagram, Lovato explained that she would rather risk the side effects of the virus than potentially fall ill.