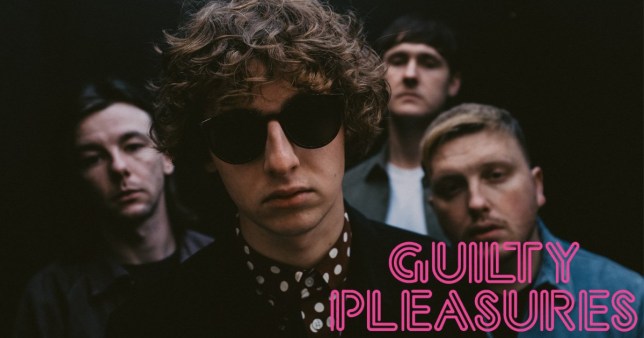 The Snuts revealed they had lost friends to drugs (Picture: Getty)

The Snuts might be on the brink of following their good pal Lewis Capaldi to the top of the charts, but behind their success is a dark tale of drug abuse.

The indie rockers’ debut album W.L. is poised to beat Demi Lovato to No.1, but the record holds painful teen memories of pals lost to the drug culture gripping small Scottish towns.

Frontman Jack Cochrane told Guilty Pleasures: ‘This album has been crafted throughout a whole lifetime. There are songs on there that were written when we were 14 or 15 years old. It’s telling that story of growing up and touching on the social inequalities around you.’

Jack, 25, said it specifically refers to the UK’s drug ‘epidemic’, adding: ‘How it affects mental health, these are things people aren’t hearing about a lot.’

Coming from West Lothian, he feels it is hard for anyone in the area to emerge unscathed. ‘We are from small working-class towns which have been negatively impacted by those themes,’ Jack added.

‘Everybody we know has been affected one way or the other. We grew up in a big group of friends. We have lost friends to drugs. Friends drifted away down the wrong path.

‘As much as you and your friends try, it was not having a solid family foundation and support group there. A lot of people have not been able to come back from that.’ Jack and his bandmates Callum Wilson, Joe McGillveray and Jordan Mackay hope to join school mate Lewis Capaldi in inspiring other teens to escape the clutches of the local scene.

‘I know Lewis really well, it’s good to inspire the next generation,’ he said. ‘We look at Lewis’s success and see how that is working for him first-hand. How hard he works. It’s a huge motivation for us and we hope we can have that huge effect on other musicians.

The Snuts, plugging their album with a photoshopped image of Jack as Mel Gibson in Braveheart, say they have shaken the dangers of their own hedonism. ‘In our younger days we were pretty wild,’ they added.

‘We realised pretty quickly that in today’s landscape that doesn’t go too well and you do have to put the work in.’

Liam: I’m closer than ever to Cheryl and Bear

Liam Payne says he is closer than ever to his ex Cheryl and their baby son Bear — thanks to lockdown.

The former One Direction star — who split from the X Factor judge in 2018 — described Cheryl as ‘the best person’ when it came to juggling parenting arrangements for four-year-old Bear.

Asked how they coped in the pandemic, Liam said: ‘Fantastic. I mean, Cheryl is literally the best person to co-parent with. No stress involved. It’s very, very relaxed and we spend a lot of time on FaceTime. 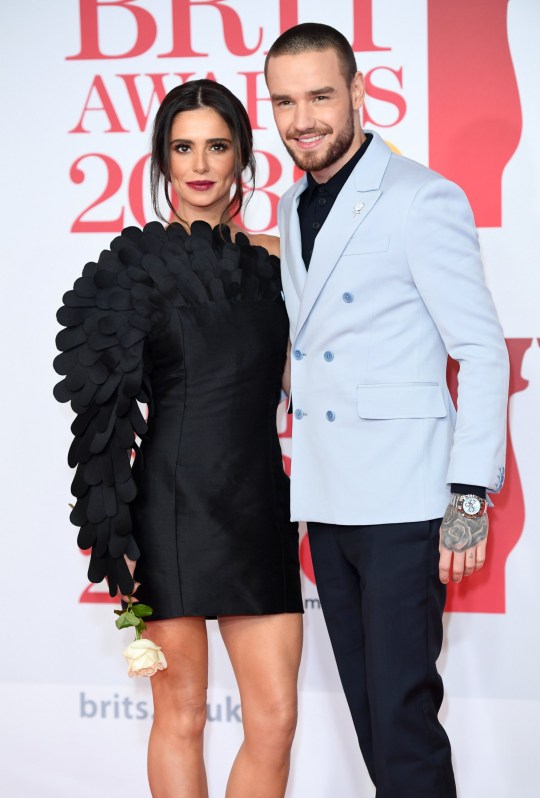 ‘It’s been really lovely, and I’m closer to them than I’ve ever been before, actually, which is really, really nice.’

However, just to be safe, the 27-year-old Strip That Down singer has had to keep his distance at times.

‘But bedtime FaceTime can go really well,’ he added. ‘Or I bought him some toys yesterday that I showed them on the FaceTime and it was like I had to go and travel over and hand the toys over the fence!’

His revelations about his friendly post-relationship with Cheryl, 37, are a rare offering from Liam, who admits he has always struggled with how much to spill. He told Glamour magazine: ‘I’m very much a heart on the sleeve sort of person… I often give a little bit too much away.’

At last… Is this the woman who will steel Superman’s heart?

The 37-year-old Man of Steel was seen with his new squeeze on the streets of west London yesterday as they emerged for a dog walk, keeping Covid-safe in face masks.

Henry, who also stars in Netflix fantasy The Witcher, clutched the mystery blonde’s hand and took the dog’s lead in the other. The sighting ends a long single run for the beefcake, last linked publicly to stuntwoman Lucy Cork three years ago.

Henry has said he is keen on becoming a dad, but can’t find Mrs Right. ‘I hope that happens,’ he said of having kids. ‘Children are not difficult, but it is finding the right person to have them and raise them. Even more so with the work I do.’

Nut what you expect! Squirrel Snoop

It sounds like a bad trip, but Snoop Dogg has landed a film role as a squirrel in a story about a bird that is half-hawk and half-pigeon. 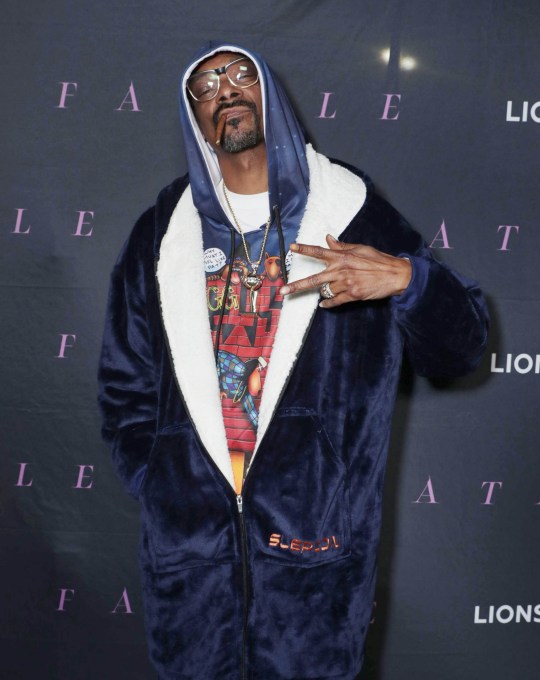 Snoop Dogg’s next film role is a squirrel (Picture: Rex)

The weed-loving rapper, 49, will star in the animated film Pierre The Pigeon-Hawk, set in New York.

Nadine gets emotional over hope for Sarah

Girls Aloud fans were left ‘in bits’ after Nadine Coyle appeared to be talking about bandmate Sarah Harding’s breast cancer battle on this week’s Bake Off.

Viewers were convinced that Nadine, 35, was talking about Sarah on the Stand Up To Cancer celebrity special as she told host Matt Lucas she is hoping for a cancer breakthrough ‘very soon’.

She said: ‘I have a very close friend at the minute who is suffering from cancer. It’s terrifying.’

Her emotions were not lost on fans, with one tweeting: ‘Nadine Coyle talking about Sarah Harding was heartbreaking. You could see how upset she was.’

A Russian Raye-volution for Brit star

It’s from Russia with love — literally — for Raye who is thrilled to discover she is a massive deal in the country.

The 23-year-old is on the rise here, especially following her nomination for a Brit award for her hit Secrets, but in Russia she is plastered across the advertising signs.

The country’s top radio station Europa Plus, with 12million listeners, chose Raye for its billboard campaign which also includes The Weeknd, Ava Max and David Guetta. Raye’s track Natalie Don’t reached No.1 in Russia and her album Euphoric Sad Songs went gold there.

What movies did Zachary Horwitz appear in?