Foals have hit out at the current UK Conservative government, the ongoing ‘Partygate’ scandal and other things doing “long-lasting” damage to the country.

The band were speaking to NME for this week’s Big Read cover story to launch their upcoming seventh album ‘Life Is Yours’. Rejecting the “doom soup” of their previous records ‘Everything Not Saved Will Be Lost’ parts one and two and the subsequent pandemic, the Oxford trio sought to make a “going out record”.

“We were thinking about parties, club nights and being drunk on the bus at 2am trying to get home,” frontman Yannis Philippakis told NME. “All of it: the excitement before you go out, meeting up with your friends, the wild abandon. ‘Who’s got the pingers? Where are we going?’ This is all of that youthful excess of going out.”

However, the frontman did say that he would not welcome the album being used to soundtrack any frivolities at Number 10 Downing Street. “The only party that this record isn’t for is a Tory party,” he said, referring to the ongoing scandal that surrounds Sue Gray’s report into parties that were held at the Prime Minister’s office building and residence during lockdown. “It’s disgraceful, absolutely disgraceful.”

Foals on the cover of NME. Photography by Ed Cooke

Asked about his hopes for the current government, Philippakis said: “If they’re not gone, then there needs to be some very serious questions about what the outlook of the entire country is. We were surprised by Brexit, we were surprised by voting practices and there have been multiple times when it has felt disappointing to live in this country in certain ways, but you have to have hope that we’re going to do the right thing.”

He continued: “You can’t have the type of rampant corruption that goes on and just all the lying. There’s no accountability. It’s so frustrating that this has been allowed to happen in a country that is supposedly a highly-evolved democracy where there has been culpability and where the powers of the state have teeth – where if you behaved badly, then you’d be punished. That seems to have evaporated in the last 20 years into this point where people just think that they are beyond reproach and that there are no consequences to their actions.”

The frontman added that accountability was necessary across the political spectrum in order to prevent long-term damage to the UK.

“There are a number of things coalescing right now which will have long-lasting ramifications for how society views itself and progresses – look at the protests about the policing bills,” said Philippakis. “If these things aren’t doing permanent damage to society then there are at least long-term grievous ramifications.

“If Boris isn’t punished and if we don’t vote the Tories out then we are going to feel those consequences for a long time. There’s an element of comeuppance.” 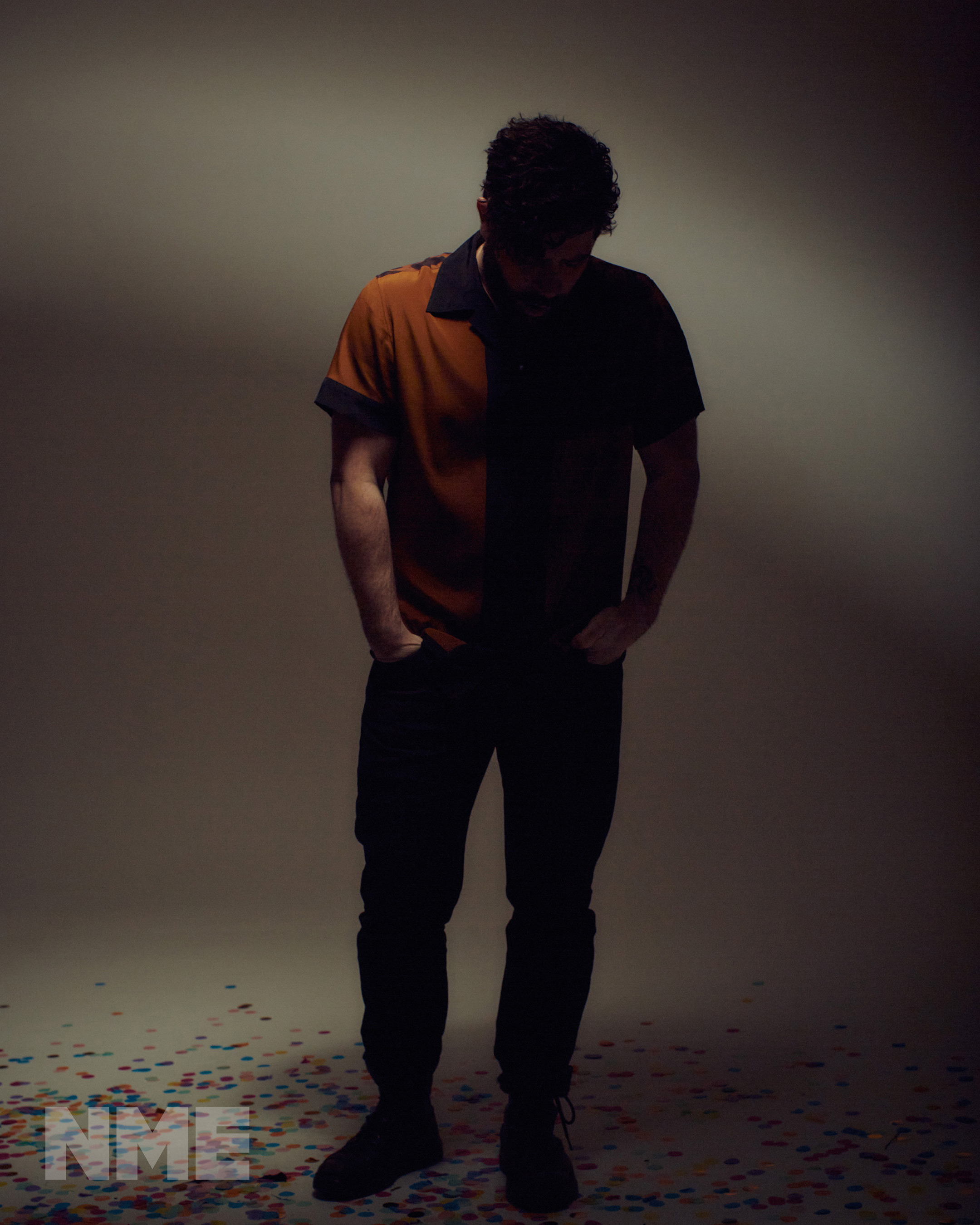 Read our full NME Big Read cover interview with Foals here, where the band also discuss becoming a trio, the upcoming third summer of love, no longer feeling competitive with other bands, and their plans for upcoming solo projects.

Last week also saw the band release their new single ‘2am‘, the second single after ‘Wake Me Up’ to be taken from upcoming album ‘Life Is Yours’, which is due for release this summer.

The Oxford band kicks off a European and UK tour in March.