The Libertines have announced the launch of a special podcast to celebrate 20 years of their debut album ‘Up The Bracket’.

Titled ‘Up The Bracket: 20 Years of The Libertines’, the podcast will be made up of seven episodes featuring exclusive interviews with band members Carl Barât, Pete Doherty, John Hassall and Gary Powell, as well as the A&R who discovered them, James Endeacott, and their biographer, Anthony Thornton.

The series will be hosted by Radio X’s Sunta Templeton and will provide listeners with insight into The Libertines’ journey, exploring the highs and lows and the moment they felt like they ‘made it’ told by the band themselves.

The release of the podcast this Friday (October 14) will be accompanied by a special documentary, with both being available exclusively on Global Player.

Speaking on the podcast, Templeton said: “Twenty years on, we’re jumping aboard the good ship Albion with Peter, Carl, John and Gary and journeying back to where it all began. The story of The Libertines is fascinating, chaotic and totally captivating, and this is an essential listen for fans of their trail-blazing brilliance.”

Listen to the trailer for the podcast here.

News of the special podcast from The Libertines arrives weeks after it was revealed the band have just returned from working on their fourth album in Jamaica.

“We’ve got a new album on the way,” Doherty told media (per Music-News) at the AIM Independent Music Awards 2022. “It’s been quite productive. Just trying to write some new songs.”

A date for their new album is yet to be announced but backstage at Glastonbury Festival in June, Doherty said he hoped to release the album before the end of 2022.

When asked when the project might be complete, he said: “By the end of the year, I think – hopefully. We’ll get the demos done in the summer hopefully, and then we’ll see.” 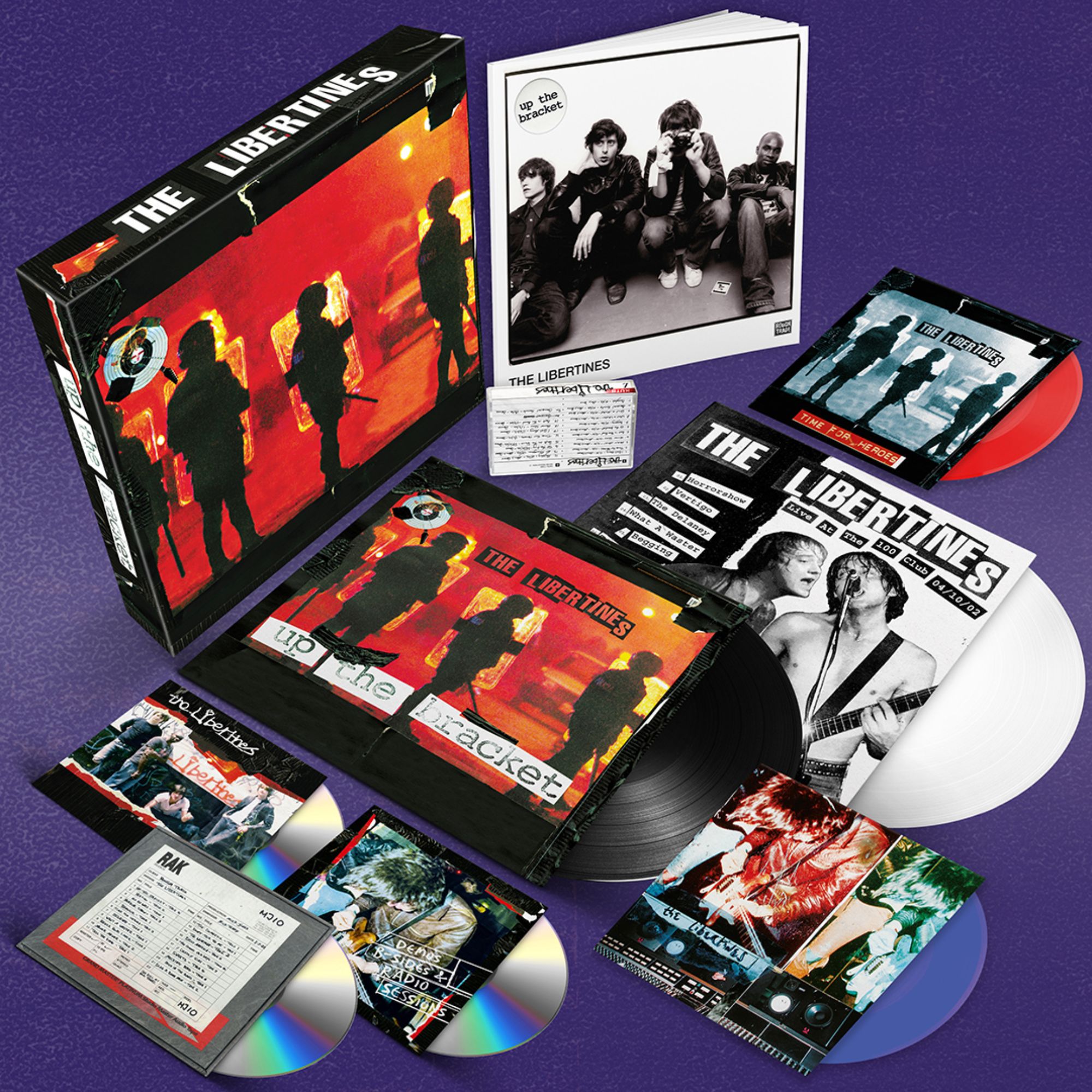 While a new album from the band is currently in the works, they are also gearing up for the release of a Super Deluxe Edition of ‘Up The Bracket’ – available to pre-order here – which is due for release on October 21. The collectible will include 65 unreleased recordings with original demos, radio sessions and live recordings. A 60-page book with a foreword by NME journalist Matt Wilkinson, unseen photos and memorabilia is also set to be released.

The 20th anniversary of ‘Up The Bracket’ was also celebrated by the band back in July where they performed the album in full at a one-night show at Wembley Arena.

Rex Orange County Charged With Sexual Assault: Everything to Know