The cryptocurrency sold with copies of Björk‘s 2017 album ‘Utopia’ is now just worth 4p.

Purchases of the album came with 100 ‘Audio Coins’ reported by The Next Web to be worth around $0.20 (15p) at the time of the album’s release.

Now, as reported in a new Record Of The Day mailout (via The Line Of Best Fit), these 100 coins have significantly decreased in value and are worth just over 4p.

The sale of the Audio Coins along with the album came as a partnership between Björk and British startup Blockpool, who said at the time: “This isn’t about jumping on a bandwagon or trying to get rich quick. It’s about doing things where you use blockchain and the crypto benefits in ways that people haven’t thought of yet.

“And in this case, very much led by Björk and her team’s creative vision for what this technology can do.” 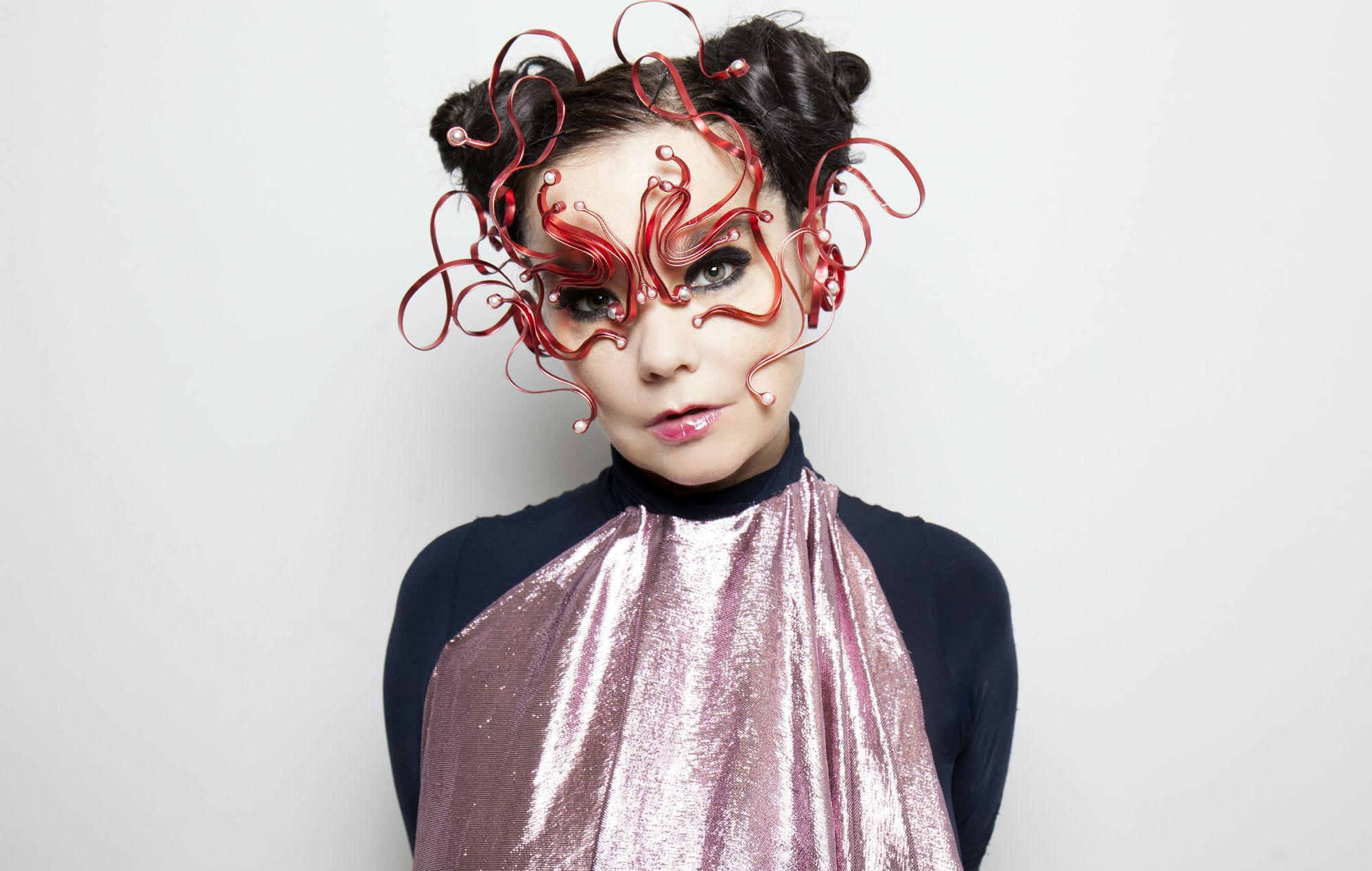 The news comes as a host of artists have begun selling music and artwork as non-fungible tokens (NFTs) in recent weeks.

Earlier this month, Kings Of Leon released their new album ‘When You See Yourself’ in the format. The collection, made up of three tokens, boasts 25 unique pieces including a limited-edition ‘Golden Eye’ vinyl as well as the chance to win one of six ‘Golden Ticket’ live experiences for the band’s upcoming tour.

Following the album’s release, it was revealed that the band have generated $2million (£1.4million) from NFT sales of their new record, with more than $500,000 (£358,982) of that total being donated by the band to Live Nation’s Crew Nation fund to support live music crews during the coronavirus pandemic.

Since then, the likes of Grimes, who recently auctioned off 10 exclusive pieces of NFT crypto art – dubbed WarNymph Collection Vol.1 – over a 48-hour period, has got involved, while Aphex Twin recently sold a piece, titled afx/weirdcoreblockscanner, as an NFT for £90,000, and pledged to spend some of the money on offsetting the carbon footprint of the currency.

Reviewing Björk’s ‘Utopia’ upon its release in 2017, NME wrote: “In keeping with the ‘Utopia’ of its title, Björk has created a paradise-like world here, with birdsong dotted throughout the album, transporting the listener to a magical sonic rainforest, with tracks like ‘Saint’ having more in common with a David Attenborough nature documentary soundtrack than a pop song.”

Taskmaster: 9 funny and easy tasks you can do at home

Prisoner smuggled £225,000 of synthetic cannabis into jail soaked into 751 pages of legal documents