The Anchoress has shared her new video for single ‘The Exchange’, featuring Manic Street Preachers frontman James Dean Bradfield. Watch it first on NME below.

The single is taken from The Anchoress’ new album ‘The Art Of Losing‘, the follow up to Welsh multi-instrumentalist Catherine Anne Davies’ debut ‘Confessions of a Romance Novelist’. Having previously guested on the Manics’ acclaimed 2018 album ‘Resistance Is Futile’, Davies invited frontman Bradfield to appear on her own record – which he says inspired him on his 2020 solo album ‘Even In Exile‘.

“It was an intense experience for me,” said Bradfield of his work on the track. “The direction was clear but it took me a while to zone in on the feel. It inadvertently helped me in how to sing some of the songs on ‘Even In Exile’. I learnt a new way to approach a song with her help.”

Produced by Davies, and mixed by Manics producer Dave Eringa, the track comes with a cinematic video by young filmmaker JJ Eringa – exploring “the exploitation of a young woman trapped inside a purgatorial cycle”

“We wanted to make a bit of a homage to The Red Shoes,” said Davies. “We follow her fate as she is forced to play piano until her hands bleed, only to be brought back to life time and time again when she collapses with exhaustion.” 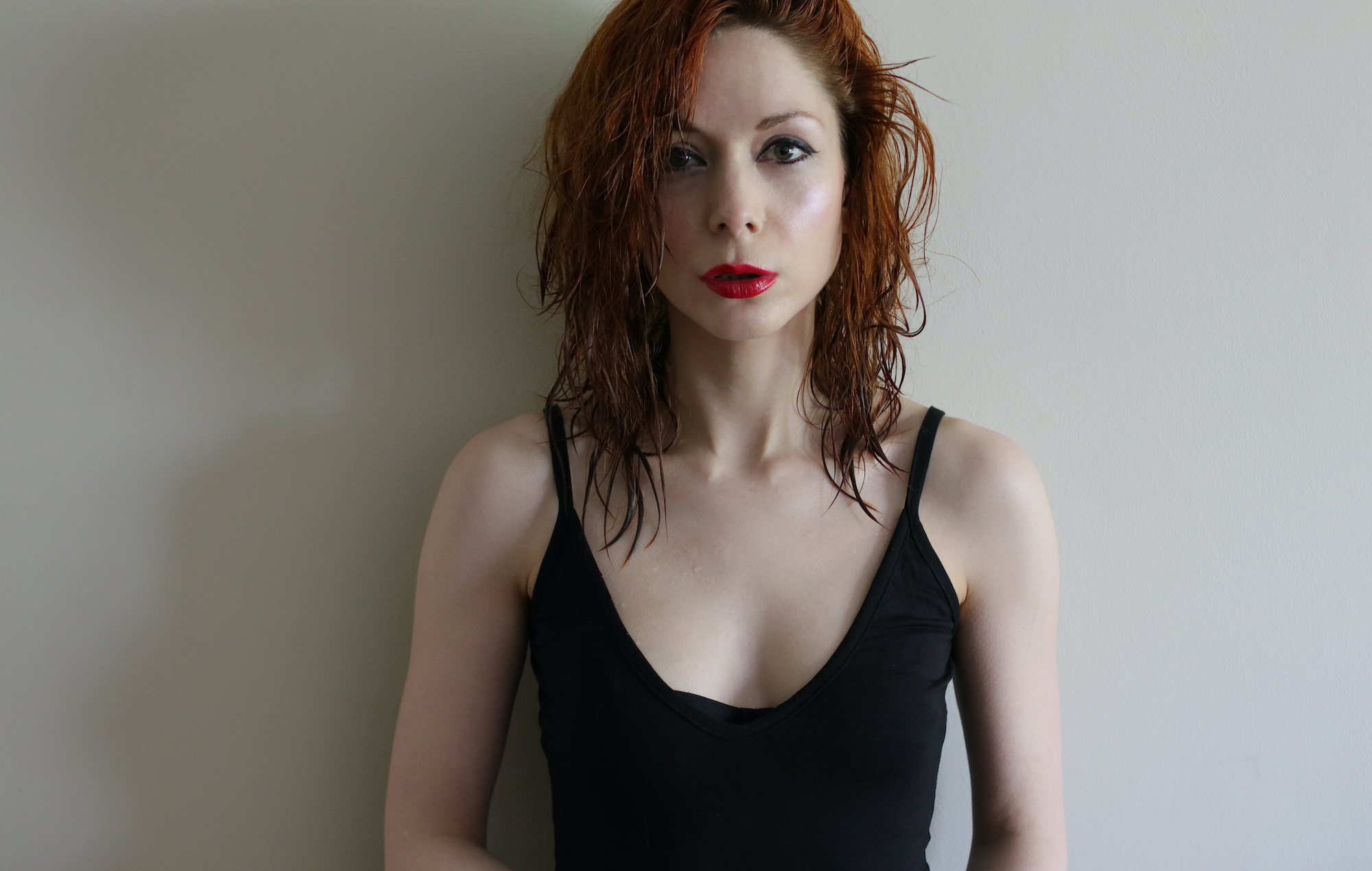 She continued: “I was so lucky that James agreed to lend his vocal to this track. It was written as a duet that explores a toxic dynamic created by those that see people as puppets rather than as human beings. When I first pulled his vocal into the finished track I had one of those goosebump moments where you pinch yourself that one of your childhood idols is singing a song that I wrote.

“The power and emotion in his voice is what makes him one of my all-time favourite singers. He’s a very inquisitive and intelligent musician. The legend that is Sterling Campell (who played drums for David Bowie for decades) also very kindly agreed to guest on the track. He was a dream to work with and he nailed it straight away in a remote session from his studio in New York.”

‘The Art of Losing’ by The Anchoress is released on March 12.

Manic Street Preachers meanwhile, are currently at work on their 14th studio album – having shared potential song titles and an update from the studio earlier this year.

The 6 places where Covid cases are still rising