Taylor Swift has sent her fans in a frenzy after posting a very cryptic teaser regarding new music.

The singer is gearing up for the release of the rerecorded version of her second studio album Fearless, and has already treated fans to the new version of hit single Love Story and previously unreleased track You All Over Me featuring Maren Morris.

Taylor, 31, has since shared a clip across social media featuring a series of scrambled words which give some sort of hints as to what listeners can expect from some of the new songs expected to appear on the record.

‘The vault door is about to be as unhinged as you’ll think I am after you watch this video,’ she wrote.

Taylor’s die-hard fans – also known as Swifties – took to Twitter to share their decoding skills and theories, with many speculating that country superstar Keith Urban is set to feature on a new recording.

It seems they may be correct, after the word ‘Keith’ appeared scrambled at one point in the clip.

And a feature with Keith Urban

The vault songs:
Mr Perfectly Fine
We Were Happy
Thatâs When
You All Over Me
Bye Bye Baby
You Donât
One song features Keith Urban#FearlessTaylorsVersion

One wrote: ‘This is what I’ve decoded, one of the songs features KEITH URBAN,’ as they shared their ideas written on a piece of paper.

Another also posted their theories, adding: ‘THIS IS WHAT I HAVE SO FAR KEITH URBAN IS FEATURING IN ONE OF THE VAULT SONGS.’

While one fan even suggested what they believed to be possible song titles for the new songs taken from the vault.

‘And a feature with Keith Urban,’ they said. 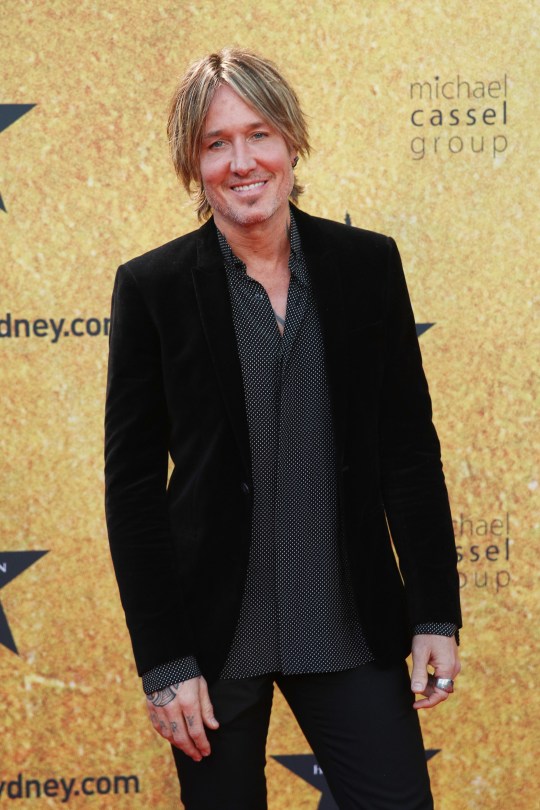 Fans think Keith will feature on a new song on the rerecorded version of Fearless (Picture: WireImage)

This isn’t the first time Taylor has collaborated with Keith either – she previously teamed up with him and fellow country singer Tim McGraw on the 2013 single Highway Don’t Care.

The Willow hitmaker is in the process of rerecording her first five studio albums after the masters of the original recordings were sold to Scooter Braun as part of his acquisition of her previous record label, Big Machine. 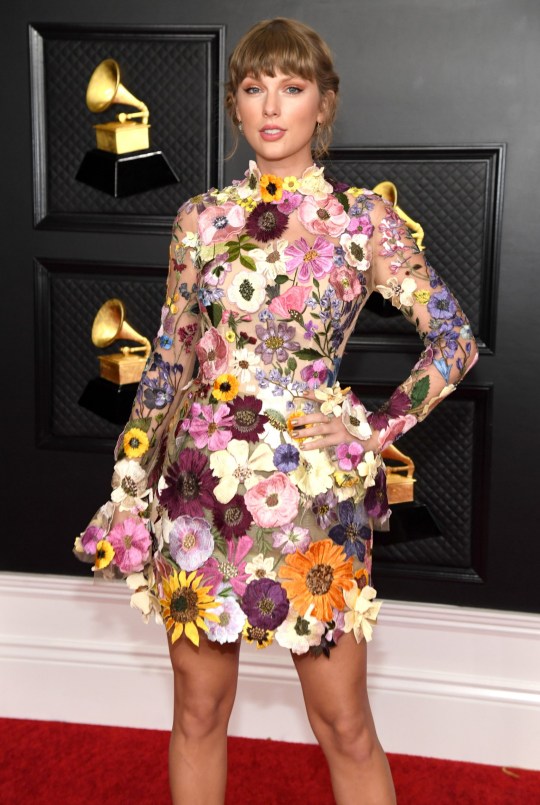 Taylor has been busy rerecording her first five albums after her masters were sold to Scooter Braun (Picture: Getty Images)

Fans have been speculating over which album will be next to be released, and it could be Taylor’s fifth effort, 1989, after she teased a rerecorded version of the record’s fifth single Wildest Dreams.

The new version of the track is set to be included in the upcoming Dreamworks film Spirit Untamed, and we can already hear a preview of it in the movie’s trailer.

Fearless (Taylor’s Version) by Taylor Swift will be released on April 9.