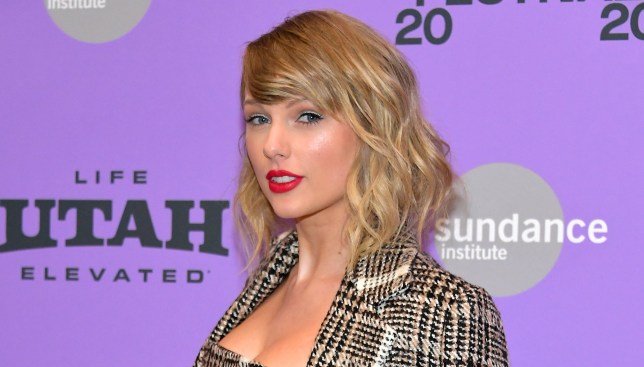 Taylor Swift’s fans are always on the look out for hints and clues left by the singer in her music, and following the release of her updated version of Love Story Swifties are back at it again.

The singer, 30, has re-recorded her entire Fearless album, the first of six records that will undergo the same treatment after the sale of her masters rights by producer Scooter Braun.

The cover features a sepia photo of Taylor wearing a loose white top and flicking her hair.

It is a nod to the original 2008 cover of the album, however fans have the theory that her outfit is in fact a shirt similar to the one worn by Romeo in the video for Love Story, played by Justin Gaston.

Her fans have taken it as a symbol of the singer ‘being her own prince’ in her life.

‘The fact she’s wearing Romeo’s shirt from the original Love Story video and not Juliet’s dress because she IS The Man…What a powerhouse,’ said one fan on Twitter. 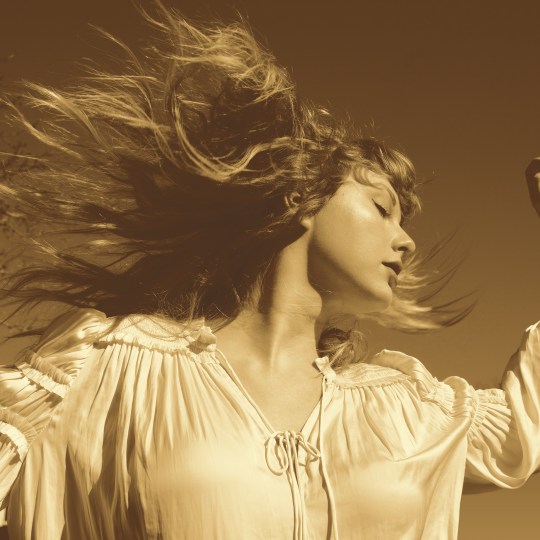 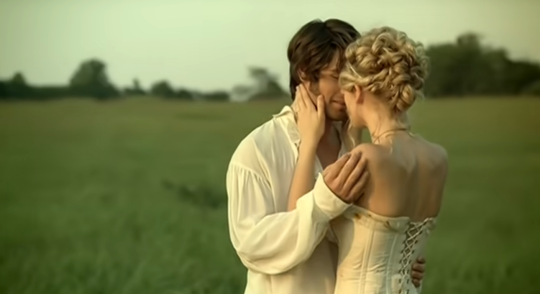 Fans spotted that Taylor Swift’s outfit on the cover of Fearless is similar to the short worn by Romeo in the Love Story video (Picture: YouTube)

‘@taylorswift13 is wearing Romeo’s shirt on her Fearless, Taylor’s Version because she is her own kind of prince charming. So in love with you taye,’ read a further comment.

Another fan suggested: ‘The fact that she’s turning the other way, turning her back on her old label.’

Announcing that her version of Fearless was complete, the Bad Blood singer revealed the album will include six previously unreleased tracks.