Taylor Swift has broken another record, scoring the biggest one-week vinyl album sales in the US with ‘Evermore’.

The album was originally released in December 2020, but only arrived on vinyl last Friday (May 28).

In the three days following the record being made available, Swift racked up over 40,000 copies sold in the US, Billboard reports. That figure means she has already beaten the record previously held by Jack White’s ‘Lazaretto’, which sold 40,000 copies in the US in its first week of release in June 2014.

As the tracking week is not over until Thursday (June 3), the star is expected to increase her sales – and record – even further in the coming days. 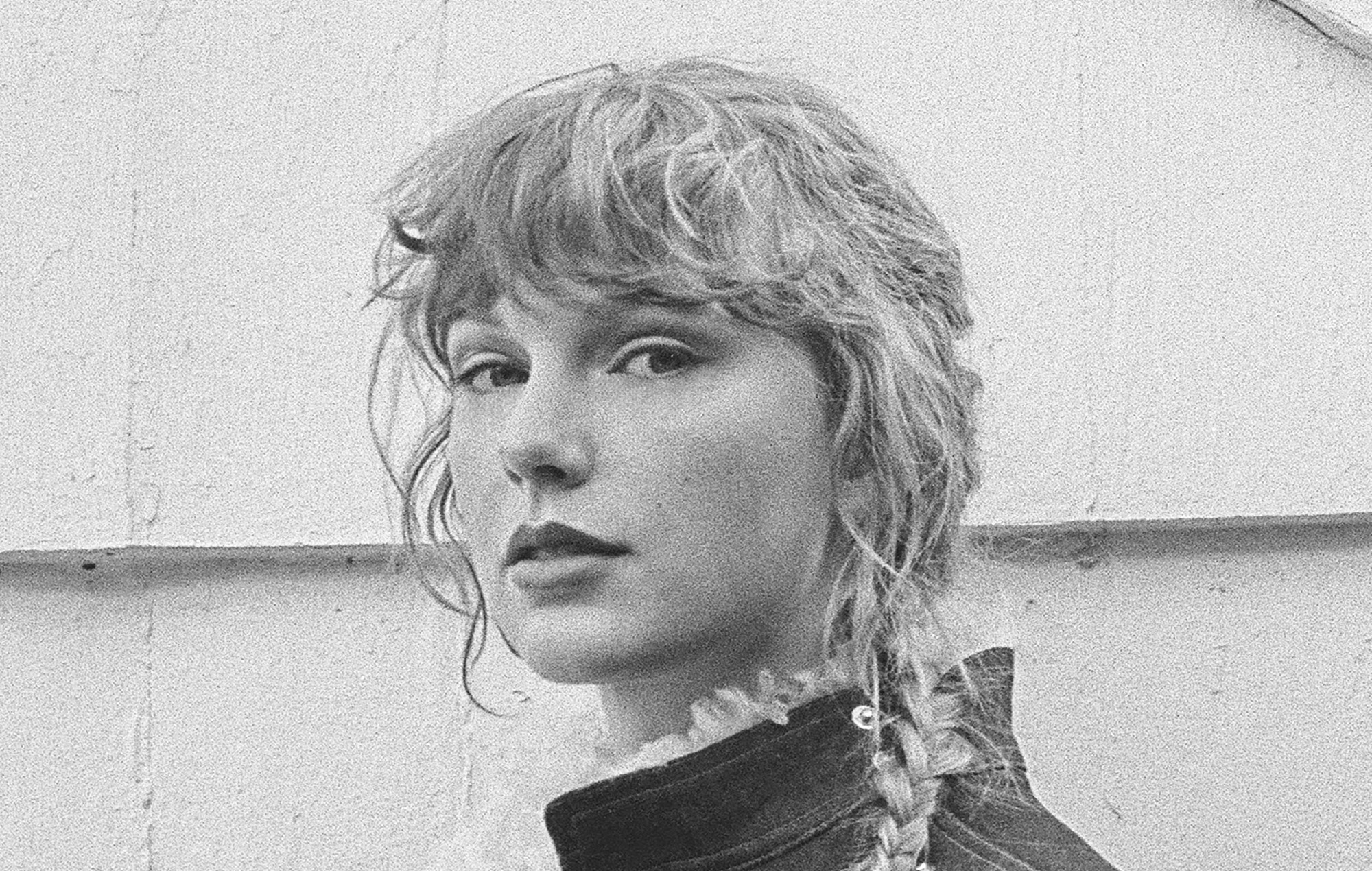 Before White, Pearl Jam held the title with their 1994 album ‘Vitalogy’, which shifted 34,000 copies in one week. It was the first album to chart in the Billboard 200 through vinyl sales alone since CDs began to dominate the music market.

Since ‘Evermore’ was released digitally, it has since been issued on CD, cassette and vinyl. The latter version was only just released due to vinyl taking the longest time to produce. The album was Swift’s second surprise release of 2020 following ‘Folklore’.

In 2021, the musician has not been quieter so far. In April, she released the first of her re-recorded albums, sharing ‘Fearless (Taylor’s Version)’. It topped the Billboard 200 upon its release – and would have still gotten to Number One had it not sold a single physical copy, thanks to some impressive streaming numbers.

The 26 tracks on the record garnered just short of 143 million plays on platforms such as Spotify and Apple Music, which, when broken down, is equivalent to 109,000 streaming equivalent album units.

Meanwhile, Swift has been teasing yet more re-recorded music with previews of a new version of ‘1989’’s ‘Wildest Dreams’.

Who is Sandra Lee’s husband Jeffrey Rebish? – The Sun