Tickets for Stormzy’s headliner gig at All Points East festival in London have gone on sale – and fans couldn’t contain their excitement.

Titling his set This Is What We Mean Day, the August 18 Victoria Park slot will be the rapper’s only 2023 UK appearance.

Adopting the name from his upcoming album This Is What I Mean, fans were doubly excited at the prospect of seeing the artist perform new material live from the collection that’s set to be released on November 25.

Opening business at 10am today, eager festival goers shared their delight at securing tickets on social media, tagging the star as they went in tweets of gratitude.

‘I’m in! put my son in nursery early so I could dedicate myself to getting these bloody tickets without distraction can’t wait! Xx [sic],’ was a dedicated fan’s response to securing a place in the crowd.

Alongside a receipt of purchase this fan shared: ‘See you on the 18th of August!’ with a starry-eyed emoji.

Earlier this month, the Vossi Bop hitmaker teased his performance with a video announcement of the fixture on his Instagram.

Captioning the video diary-esque upload he wrote: ‘THIS IS WHAT WE MEAN DAY.

‘This is my only UK show next year and I promise you it will be an EXPERIENCE.

‘We’re taking over Victoria Park for a special day full of incredible artists and music and vibes. 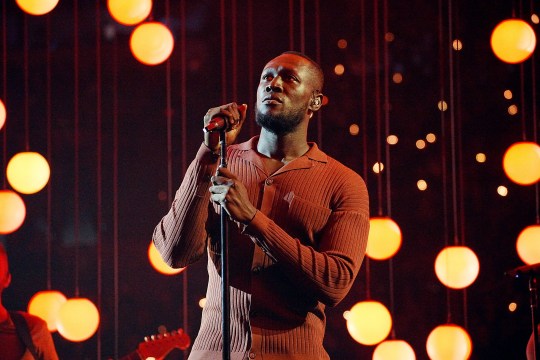 Stormzy tickets went on sale for his only UK live performance of 2023 (Picture: Jeff Kravitz/FilmMagic) 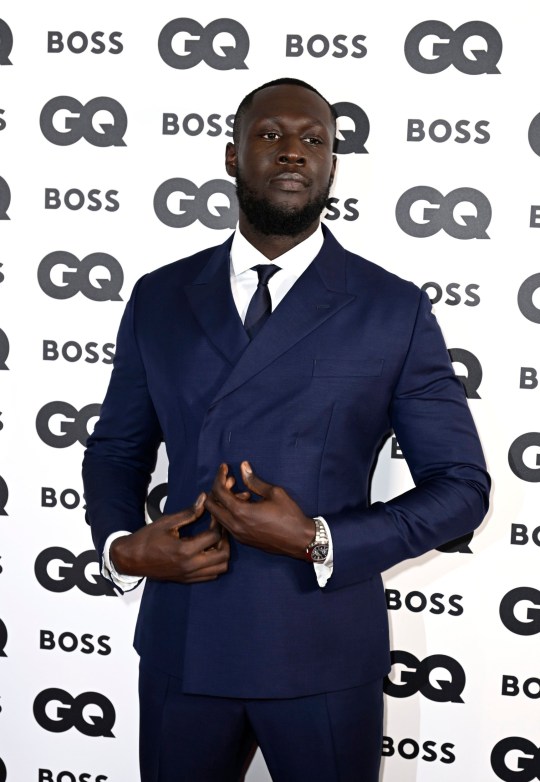 The rapper was named one of GQ’s men of the year (Picture: Gareth Cattermole/Getty Images) 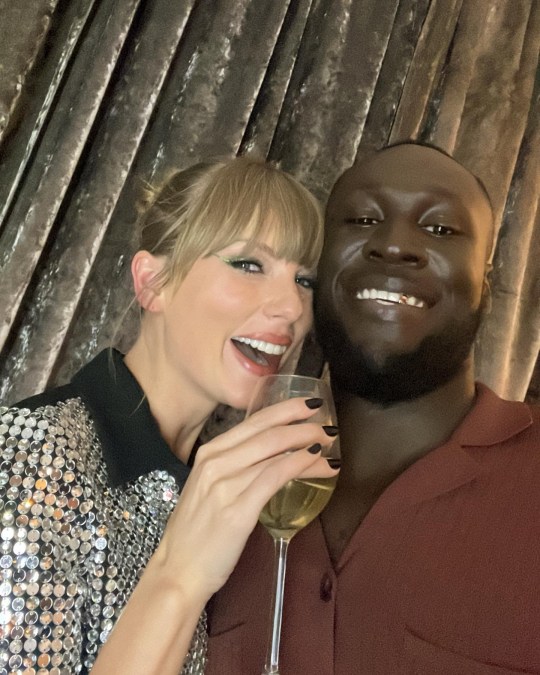 The Own It hitmaker recently revealled he was a Taylor Swift fan and tracked her down for a selfie (Picture: Instagram)

‘For priority access to tickets, pre order my album on store.stormzy.com – be quick as this will be a madness! Click the link in my bio.

Reacting to the promise of a return with a difference, fans shared their love for the musician.

‘The announcement, the commentary, the everything’, one wrote.

Following this, another typed: ‘THIS IS WHAT WE MEAN DAY! Takeover [sic],’ with a host of rocket ship emoji to accompany it.

Interacting with each other, eager festival-goers tagged friends pleading that they chip in as it would be their only chance to catch the rapper live next year.

‘We should go!!!!! His only UK performance next year [sic],’ one told their pal.

Appearing to really hit his stride again following a tour cancellation due to the pandemic, Stormzy was recently honoured by GQ as part of their 25th annual Men of the Year issue.