Steve Albini has hit out at Joe Rogan and “all the anti-woke comics” in a new interview.

Claiming that some forms of transgressive art are “just a veneer used to justify being a fucking creep”, Albini spoke of the media companies he has “always hated” – including Barstool Sports.

He then mentioned Rogan specifically. “Rogan, Barstool, all the anti-woke comics, just fuck them all in the eye,” he said.

“It’s trash garbage and I want it all to fail. What if all the stupid shit your racist neighbour you can’t stand said was typed up and put on a blog? Nope, still trash, still fuck it. I want them all out looking for work. Into the chipper with all of it.” 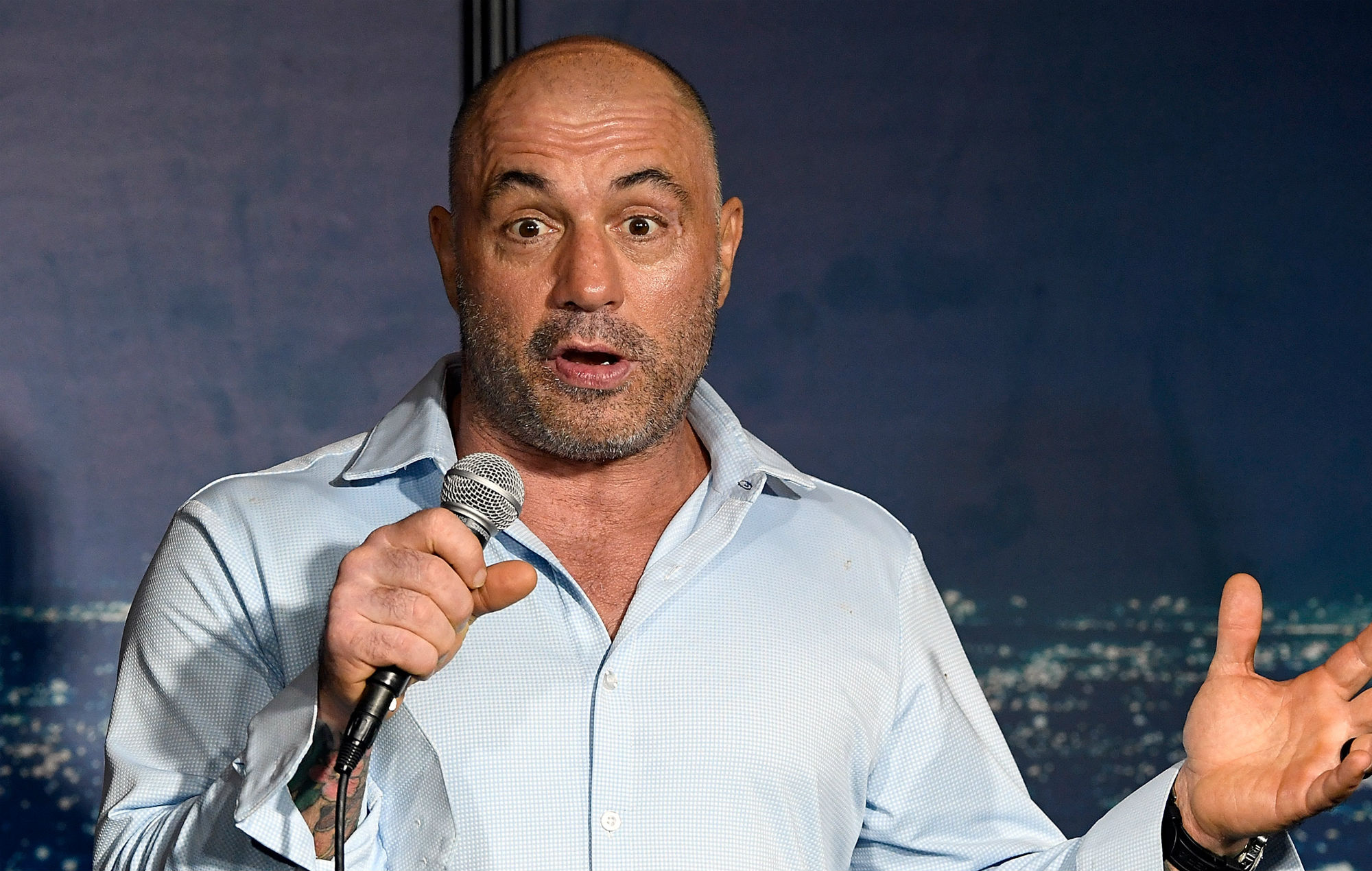 He continued: “The older I get the less certain I am of some things, the more obvious others seem. One that has become clear over time is that nobody deserves your attention, you dole it out and you can decide who deserves it.

“The idea that we can remove the artist from the art means that art isn’t communicating anything after all, it’s just decoration, an amusement. I refuse to look or listen that way.”

The comments came after Albini was asked to reveal his “Keep/Toss list” of celebrities. It was put to the producer that some fans were able to separate the art from the artist after they’d displayed problematic behaviour, or committed a serious crime.

Earlier this year, Albini revealed that he offered to work on Nirvana’s ‘In Utero’ for free if they beat him at a game of pool. He did end up producing the band’s third and final record, which came out in 1993.