Stats have announced details of their final release as well as a farewell show in London.

The group will release a deluxe edition of their 2020 album, ‘Powys 1999’ which will include a previously unheard track, ‘All I Wanna Do Is Please Please Please’.

It will also include a number of recordings from the original album sessions together with some remixes and special rarities.

Hi! We have a new song out today, and some news x pic.twitter.com/WXY9kQkUPs

Speaking about the album and reflecting on Stats, Ed Seed explains: “I started Stats in 2014 as an idea: to make joyful and ecstatic music about everyday subjects usually written off as boring, like office jobs and ring roads.

“Over time the songs became much more personal and emotional, because the idea was transformed by the people who played it: we became a band. Our group has a deep understanding of each other – not just as musicians but as people – and this sympathy creates a deep sound.” 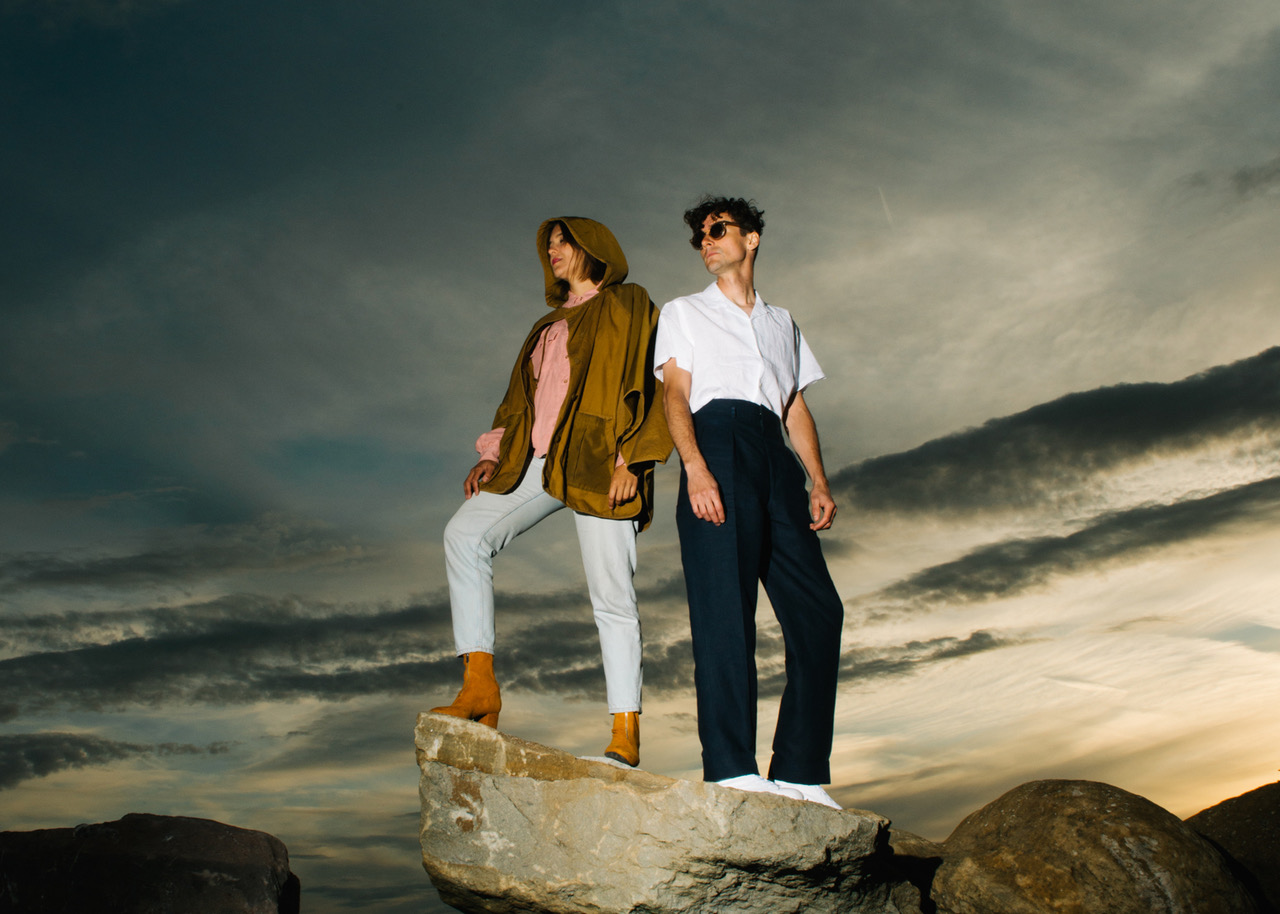 Seed adds, “Whether we’re in a studio exploring or on stage performing, Stats is a place of total mutual support and appreciation, and it goes hard as fuck too. I’m so proud of the records we made with the support of our friends Memphis Industries and of all our families.

“Powys 1999 especially feels like a perfect expression of what the band is about. Having reached that point I never want it to dissipate, only to celebrate it once more with everyone together: Tom Andrews, John Barrett, Stu Barter, Duncan Brown, Nicole Robson, Iso Waller-Bridge and Ant Whiting.

“Thank you to everyone who’s listened to our records and come to our shows, and the countless people who’ve helped us out for no reason other than loving the music. It’s been a joy.”

The group will also perform one last show at The Lexington in London which takes place on November 19. Tickets are available here.