Stadiums and arenas in New York with a capacity of 10,000 people or more will be allowed to reopen later this month.

According to New York governor Andrew Cuomo, venues can run with a capacity of 10 per cent from February 23.

In order for stadiums and arenas to reopen, all fans and staff planning to attend an event will need to provide a negative PCR test within the 72 hours prior, reports IQ.

Fans will also have their temperature checked upon entering a venue and will be required to wear face coverings while in attendance.

As part of the move, the city will host concerts for the first time in a year as part of the New York Arts Revival programme announced in January.

More than 300 pop-up gigs will take place between 20 February and 6 September at venues including the Apollo Theater, Harlem Stage, La Mama, and Alice Busch Opera Theatre.

The governor says the gigs will be staged at flexible venues with no fixed seating so event formats can be reconfigured to allow adequate social distancing. 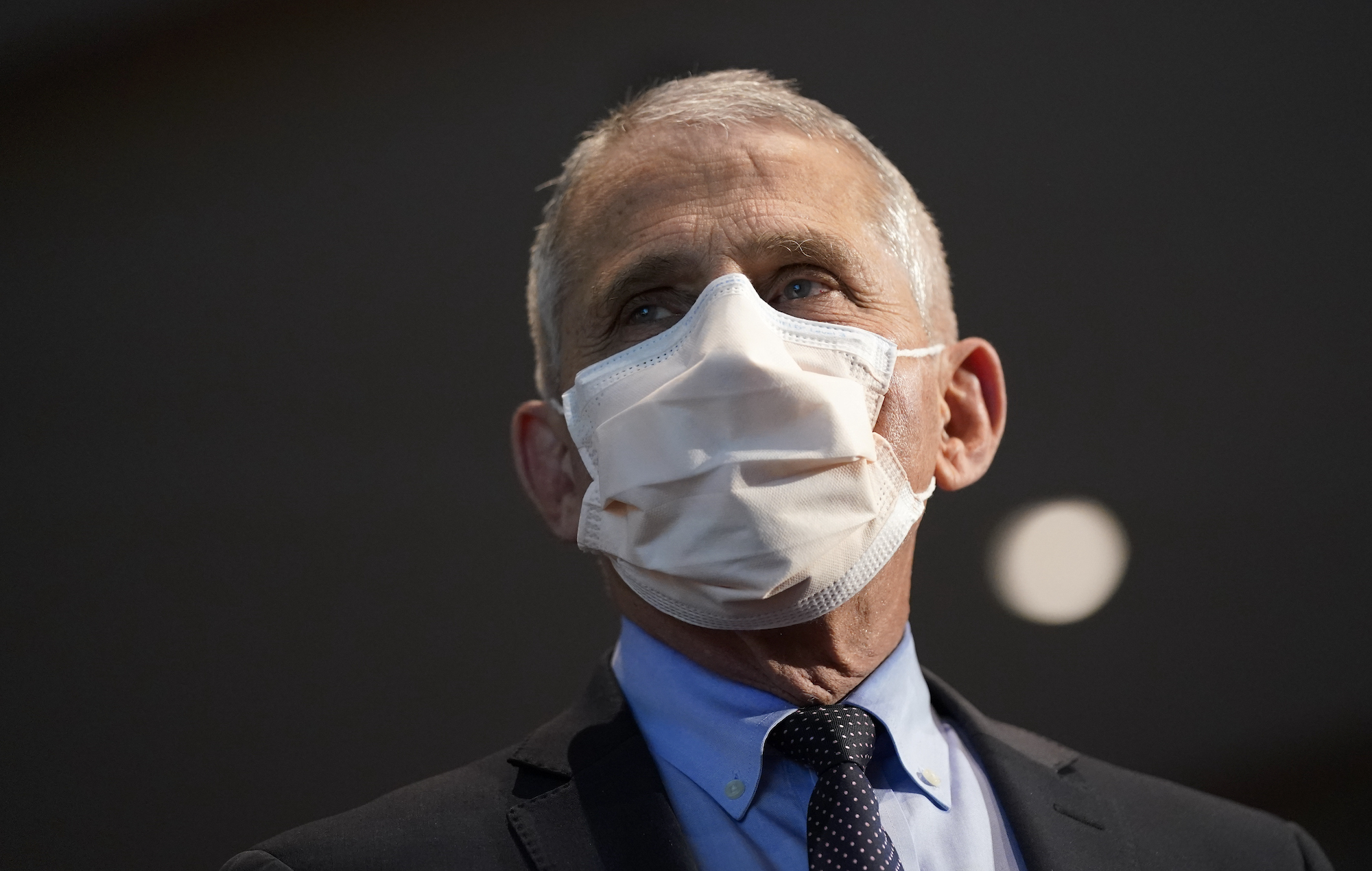 The guidelines for reopening will be based on the testing pilot programme conducted by the NFL team Buffalo Bills at the weekend, in which 6,700 fans who presented negative tests, and agreed to contact tracing, attended the game socially distanced.

“While we continue to fight Covid on multiple fronts, we must also get this economy reopened intelligently and in a balanced way,” said governor Cuomo.

“Live sports and entertainment have long been engrained in the fabric of New York and the inability to hold events has only added to the isolation we have all felt at the hands of this virus.”

No traditional gigs have taken place in the country since late March 2020, when the first wave of the coronavirus hit.

Drew Barrymore Says She Once Had Sex in a Car: ‘Who Hasn’t?’

Tickets, line up, and what we know so far