Senior bosses from streaming platforms such as Spotify, Apple and Amazon are set to appear before MPs next week in the concluding session of the inquiry into the economics of music streaming.

The inquiry has been looking into the financial impact of streaming on artists, with musicians such as Radiohead’s Ed O’Brien, Elbow’s Guy Garvey and Nadine Shah telling MPs that unfair streaming payments were “threatening the future of music” during the first hearing in November.

More recently, the DCMS committee heard that emerging artists face massive competition from classic artists when they attempt to cement their reputation on streaming services.

The final session will now take place next Tuesday (February 23) and is expected to focus on streaming revenues, alternative business models and the relationship with the music industry and how listener data is used. 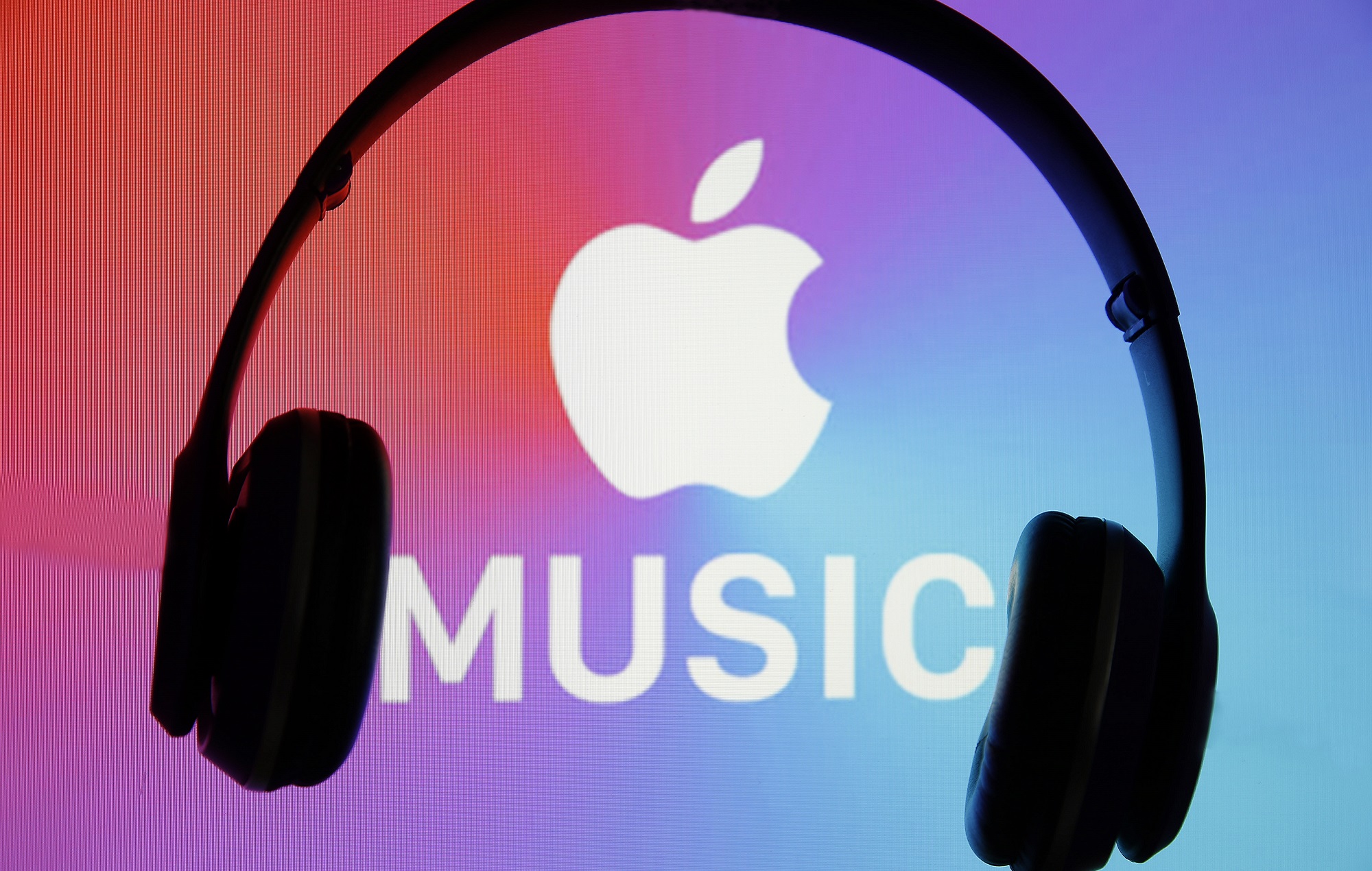 Peter Leathem, the CEO of music copyright collective PPL, told the most recent session that musicians at the start of their careers have “got the last 50 years of the music industry to compete with” on digital platforms such as Spotify and Apple Music.

“Ultimately, you’ve got some of the most talented people in our society [who] are struggling to make a living,” he continued (via the BBC).

Leathem explained that “everyone is fighting” for a share of a “smaller pie” due to increasing competition for consumers’ attention across the major streaming sites.

Back in December, DCMS chair Julian Knight also claimed that some of those expected to give evidence had become reluctant to do so for fear of action being taken against them.

The Masked Singer US season 5: First-look at new costumes