Snoop Dogg has cancelled all of his upcoming non-US tour dates for the rest of the year due to ‘unforeseen scheduling conflicts’.

The Drop It Like It’s Hot rapper shared a statement via his official social media accounts, voicing his ‘regret’ over the decision as he prepared for ‘family obligations’ as well as future screen work.

With an official caption of ‘From the desk of Snoop Dogg’, the short announcement began: ‘Dear friends and fans, Due to unforeseen scheduling conflicts, including family obligations and upcoming tv and film projects, Snoop Dogg regrets he is cancelling all upcoming non-U.S. tour dates for the remainder of 2022.’

‘He was excited to see all his fans around the world and apologies to all that had already made plans to see his show,’ it continued.

‘He looks forward to rescheduling dates in the future.’

The message also noted that ticket refunds would be available at the point of purchase for fans that had already bought them. 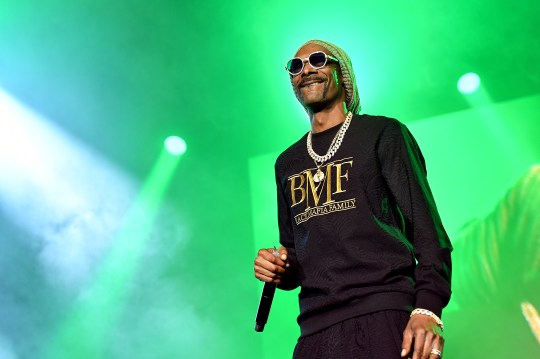 Confirming that shows were still going ahead in the US, the statement added: ‘Snoop Dogg is still committed to his remaining US tour dates for the rest of 2022.’

‘Thank you for your support and be safe out there ya’ll,’ it concluded.

Snoop, who finished co-presenting ‘US Eurovision’ competition American Song Contest with Kelly Clarkson earlier this month, was due to perform in the UK, Finland, France, Denmark, Germany and Ireland in August and September of this year.

While some fans were naturally disappointed to find out they would have to wait longer to see him perform, many were supportive.

‘Been waiting 2 years 😭,’ lamented one, but another posted: ‘Do whatever you need to do @snoopdogg 🙌🏽 we’ll always respect you🙏🏼’ 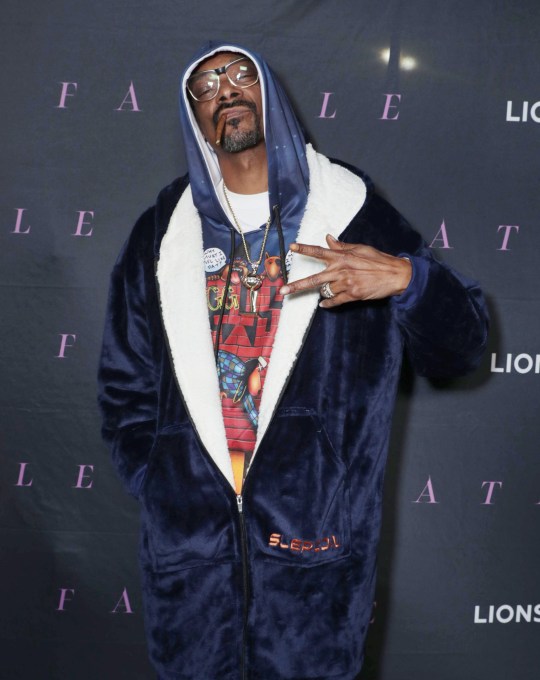 He also revealed in April that he has laid down his parts on a collaboration track with K-Pop superstars BTS.

The rapper has previously found charts success through teaming up with more mainstream pop acts like Justin Timberlake, Pussycat Dolls and Katy Perry, with California Gurls giving him his sole number one on the UK charts so far.