Rapper T.I. and his wife Tiny have been accused of sexual assault by six more people, further adding to the numerous allegations against the couple that have emerged since January.

The fresh accusations against T.I. – real name Clifford Harris – and Tameka ‘Tiny’ Harris follow on from the initial allegations of sexual abuse and coercion that were made by the couple’s former friend, Sabrina Peterson, in late January. T.I. and Tiny “emphatically” denied Peterson’s allegations in a subsequent statement.

Since then, a lawyer representing 11 alleged sexual assault victims of the couple – including eight women who claim they were sexually assaulted, drugged or kidnapped by T.I., Tiny or members of their entourage between 2005 and either 2017 or 2018 – has called for criminal investigations to be launched in the US states of Georgia and California over the allegations.

A lawyer for T.I. and Tiny told The New York Times late last month that the couple “deny in the strongest possible terms these baseless and unjustified allegations”. 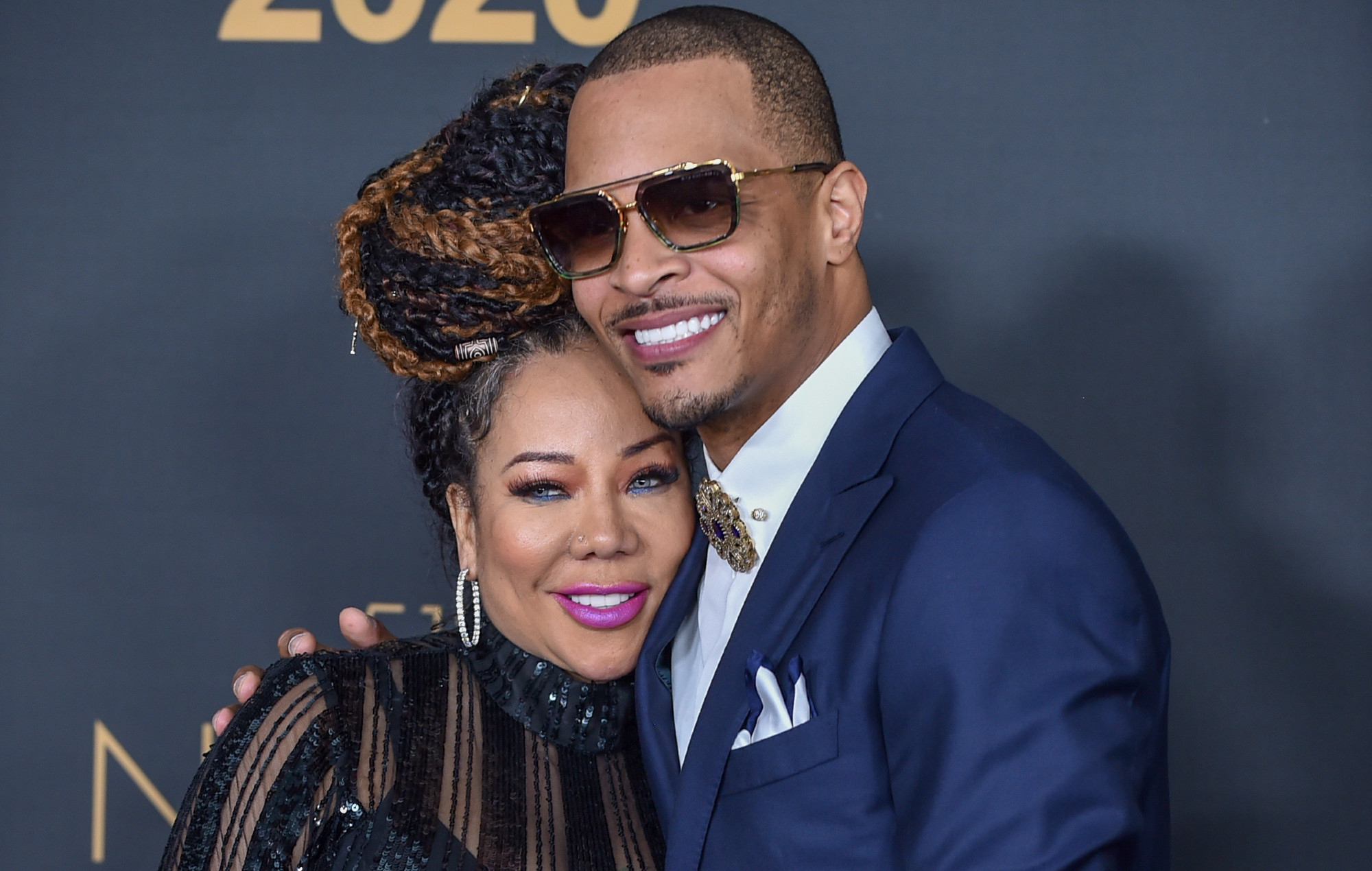 Speaking to The Daily Beast, lawyer Tyrone A. Blackburn – who is representing the 11 alleged sexual assault victims, including Peterson – said that six more people have come forward to him with claims of sexual assault against T.I. and Tiny, adding: “If I was a prosecutor, I’d have brought charges already.”

“These women have come forward because there’s a void that has been left in their lives and the people that created the void are Clifford and Tameka Harris,” he continued. “Granted, the void can never be fully filled, but at least it can be put back together if these cases are handled with care, are thoroughly investigated, indictments are executed, and the Harrises are prosecuted.”

Responding to Blackburn’s comments, T.I. and Tiny’s lawyer Steve Sadow said “respectfully, when Blackburn exposes his would-be accusers to the light of day by revealing their names, I will have a real comment. Hiding their identities makes it impossible for me to do so.”

It was confirmed last week that T.I. will not be returning to the Ant-Man film franchise. It’s unclear whether this decision is linked to the sexual assault allegations that have been made against the rapper and his wife.

System Of A Down’s Serj Tankian says he “respects” John Dolmayan, but not his political views