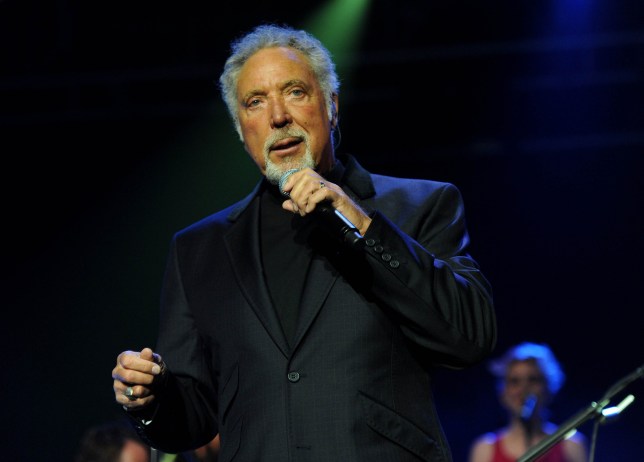 The singer nearly made Ozzy Osbourne have an accident (Picture: Rasic/Getty Images)

In 2002, the singer was performing at Party At The Palace as part of the Queen’s Golden Jubilee celebrations.

As was Ozzy Osbourne, who it seems had both stage fright and Portaloo anxiety, and was trying to get the attention of his wife, who was too busy talking to Sir Tom at the time to take much notice.

After nearly 60 years in showbiz, Sir Tom, who turns 81 in June, has inevitably banked more than a few memories but he’s hardly sitting back soaking up their golden glow.

In July, he heads out on tour in support of his 41st studio album, Surrounded By Time, a soulful set of covers that address ageing and mortality, among other things. 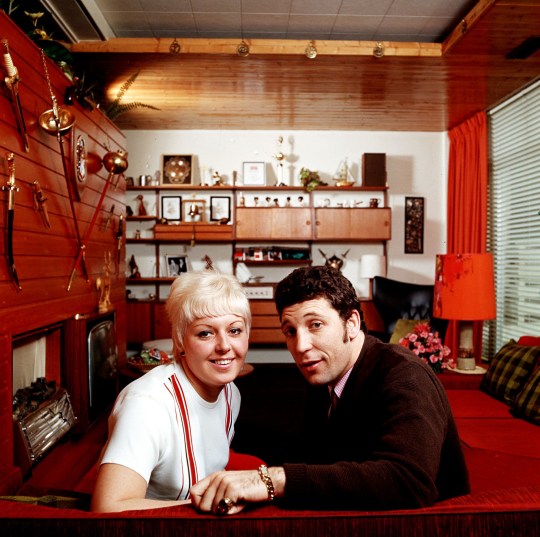 Wife Linda knew It’s Not Unusual would be a hit the first time she heard it (Picture: Popperfoto via Getty Images)

Included are the Dusty Springfield hit The Windmills Of Your Mind and Bob Dylan’s One More Cup Of Coffee, whose line ‘’fore I go to the valley below’ sounds faintly ominous coming from an octogenarian, however rude his health.

‘When I listen to it,’ he says, ‘it just takes me back to when I started. I was proud of what I did and I did want to tell my “mama”, although it was more my wife, Linda, than my mother.

‘When I took the song It’s Not Unusual [his second single and his first No.1] back to Wales to play it to her, she said, “That sounds like a hit to me.” 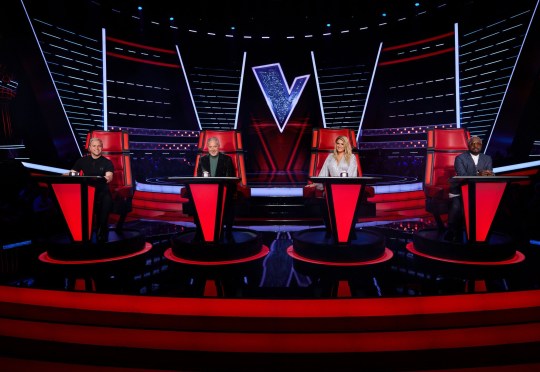 Sir Tom has been a judge on The Voice for nine series (Picture: ITV/Rachel Joseph/REX)

With its checklist of physical failings, I’m Growing Old is more downbeat. Writer Bobby Cole brought it to a 32-year-old Sir Tom when they met in Vegas.

It seems he’s made his peace with ageing, though.

‘In a way, it makes me more determined because when you’re young you don’t think about it,’ he says.

‘You think, oh, yes, I’ve got this big voice and I can sing the s**t out of anything and you just do it. You’re not thinking about what you’ll be like if you get to 80. But you do think about what the benefits are. Well, the first benefit of being 80 is I was first in line for my Covid jab before Christmas.’

Pontypridd’s most famous son has 36 Top 40 singles, 14 Top 20 albums and awards including a Grammy, an Ivor Novello and a couple of Brits, plus an OBE, but his appearance as a coach on The Voice has catapulted his fame.

He has now racked up nine series, with a break in 2016 when he was replaced by Boy George. So what does he bring to the show? 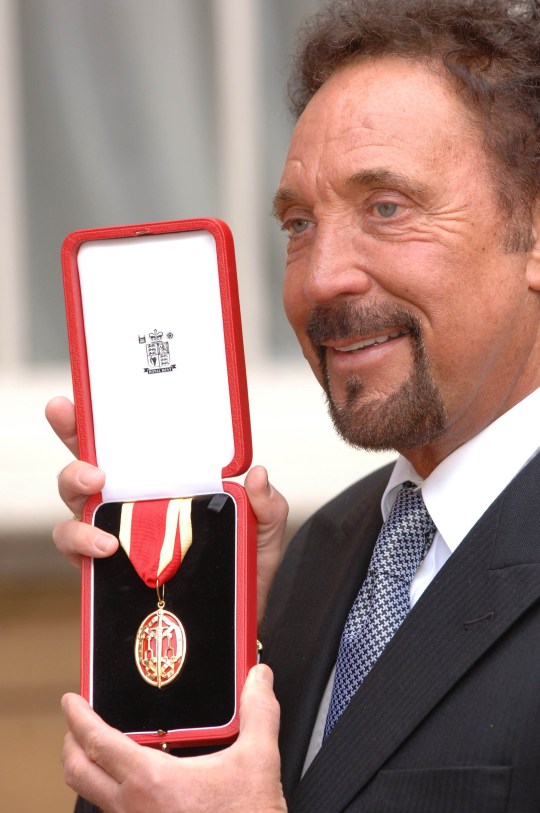 ‘Honesty, first of all,’ he says. ‘I’m very honest with the singers I coach. And I can sing. I’m not saying that Boy George can’t sing but I have this traditional, soulful feel and when the audience on the show is shouting “come on, Tom, give us a song!” I think, well, if I’m going to sing now, I’ve got to show these younger people how I think it should be done.’

Considering his long career, what is he most proud of?

‘Being knighted by the Queen – that is above and beyond any of my expectations,’ he says.

‘When I was a kid I didn’t want to do a job of work that I didn’t like, which most people have to do in order to survive. I knew I was put on this Earth for this purpose. I think God gave me this voice. And when you get a gift like this, you should see it through.’

Surrounded By Time (EMI) is released on Friday.