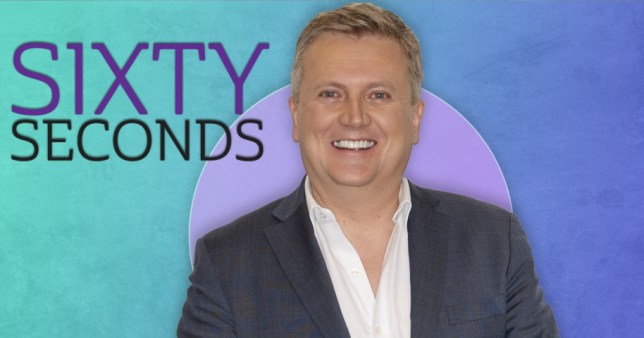 Radio and TV presenter Aled Jones, 51, discusses his new album and tour with Russell Watson, the reason why he decided to do The Masked Singer and his duet with Dame Judi Dench.

If you do a Christmas album, you find yourself recording it in July and August. And with this one, we recorded it in that heatwave, so you’re singing In The Bleak Midwinter and It’s Beginning To Look A Lot Like Christmas in your shorts and it’s 38 degrees outside! But it’s music that makes people feel happy.

Why do you and Russell work so well together?

We’ve known each other for years and I suppose we’ve both stood the test of time. So it’s one of those things where he gets me and I get him. I’ve released quite a few Christmas albums – Russ always jokes this is my 200th but it’s not quite that many! But it’s his first, so that’s exciting, too.

How did you get to know Russell? 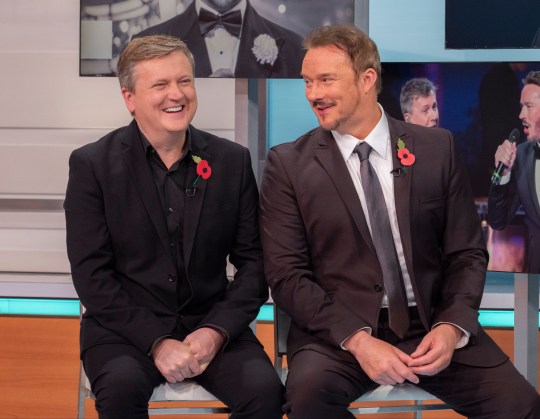 Aled and Russell Watson have known each other for years (Picture: Ken McKay/ITV/REX/Shutterstock)

We met at the Royal Albert Hall over 20 years ago and we always got on. I’ve interviewed Russ over the years for various programmes, and I texted saying we should do something. Fast forward a month and we’re in the recording studio.

Our record label, BMG, took a huge gamble because there was no guarantee our voices would blend. He’s a very loud tenor and I’m a quieter baritone. But they did and the first album was agreat success, so we got to do a second. What makes this one unique is the fact that the arrangements have come from all over the world.

Your tour has started. Are you singing all your festive songs?

Yes, but we don’t do solo songs, we  sing together for the whole show. It’s the first time I’ve sung Walking In The Air with anyone else. It had to be Russ.

The royalties must be quite good at Christmas time!

How cynical of you! There were years of me being ribbed by kids at school singing Walking In The Air at me every break-time, so the cheque that landed in the January made it all worthwhile.

There were years when I was at college and wasn’t working and I became relevant every Christmas, so people joked about me crawling back into my cave in north Wales come January, only to be brought out again and defrosted in December. The only regret I have is that I didn’t write the song.

What, of all the things you’ve experienced, can’t you believe?

It’s the variety I love. One of my heroes, Terry Wogan, always said to me, ‘Spread yourself as thinly as possible because it makes it more difficult for people to get rid of you.’

You’ve even done a duet with Dame Judi Dench…

She’s a mate of mine and we’ve known each other for over 30 years. I love duetting. People think Walking In The Air is my biggest hit but it was actually Little Drummer Boy with Terry Wogan.

She was the lead in CODA, which won three Oscars. The day of the awards, I was on stage and in the middle of the night afterwards I was getting texts from Ross King, the Hollywood reporter for ITV, going, ‘I think the film is gonna win’.

I was like, ‘Be quiet, it’s a little independent.’ And it won and Ross texted saying, ‘I’m interviewing your daughter any minute now!’ I felt so happy that she was with one of my closest friends. She has a great team who look after her, so she only needs me to be a dad.

The Queen said your Classic FM show was Prince Philip’s favourite, didn’t she? 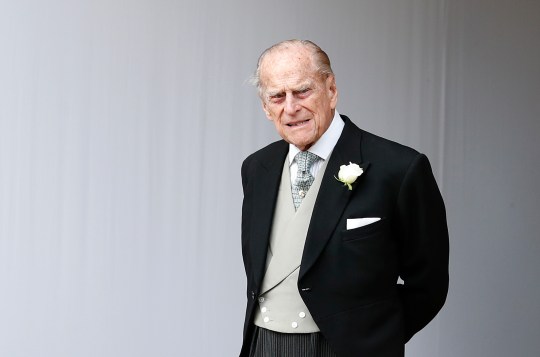 I remember her saying he listens to ‘that cheeky Welsh chap’. I gave him a mention the Sunday after. I was working as soon as we heard the news that The Queen had passed away. I was on the long walk in Windsor filming Songs Of Praise, which was turned around in a day. It felt very much that we had to be there with the people.

What made you decide to go on The Masked Singer?

For a laugh. I’ve never been involved in something so secretive. The only time you ever see any of the other characters is if you’re onstage together. I did it to sing songs I’d probably never get to do again like Never Gonna Give You Up by Rick Astley.

Russell outed me on Lorraine I think the second week. But the first week no one knew because I worked hard on sounding like Rick Astley. Then when I did the song from Toy Story, within two lines I was getting texts from everyone going, ‘That’s you!’.

Every time I danced, my mouth was dry. I was petrified. But it’s a show that messes with you. The first week, you look at yourself in the mirror in Lycra and think, ‘Dear God alive, what have I done?’ And by week six, you’re saying, ‘Can I have it tighter, in pink, with more jewels? I look so young and thin.’ I lost two-and-a-half stone!

Christmas With Aled And Russell is out now. Get tickets for their UK tour here