The singer’s film received backlash before its release this month, notably over the casting of neurotypical actor Maddie Ziegler as a nonverbal autistic character.

Sia has also faced a backlash for how she has responded to criticism over the project, and a petition from Autism rights activists to have the film cancelled has received over 20,000 signatures.

Reviews have slated Music on the whole, with some critics calling it “offensive” and “insulting”. At the time of writing the film holds a 17 per cent rating on Rotten Tomatoes, lower than Cats‘ 20 per cent. 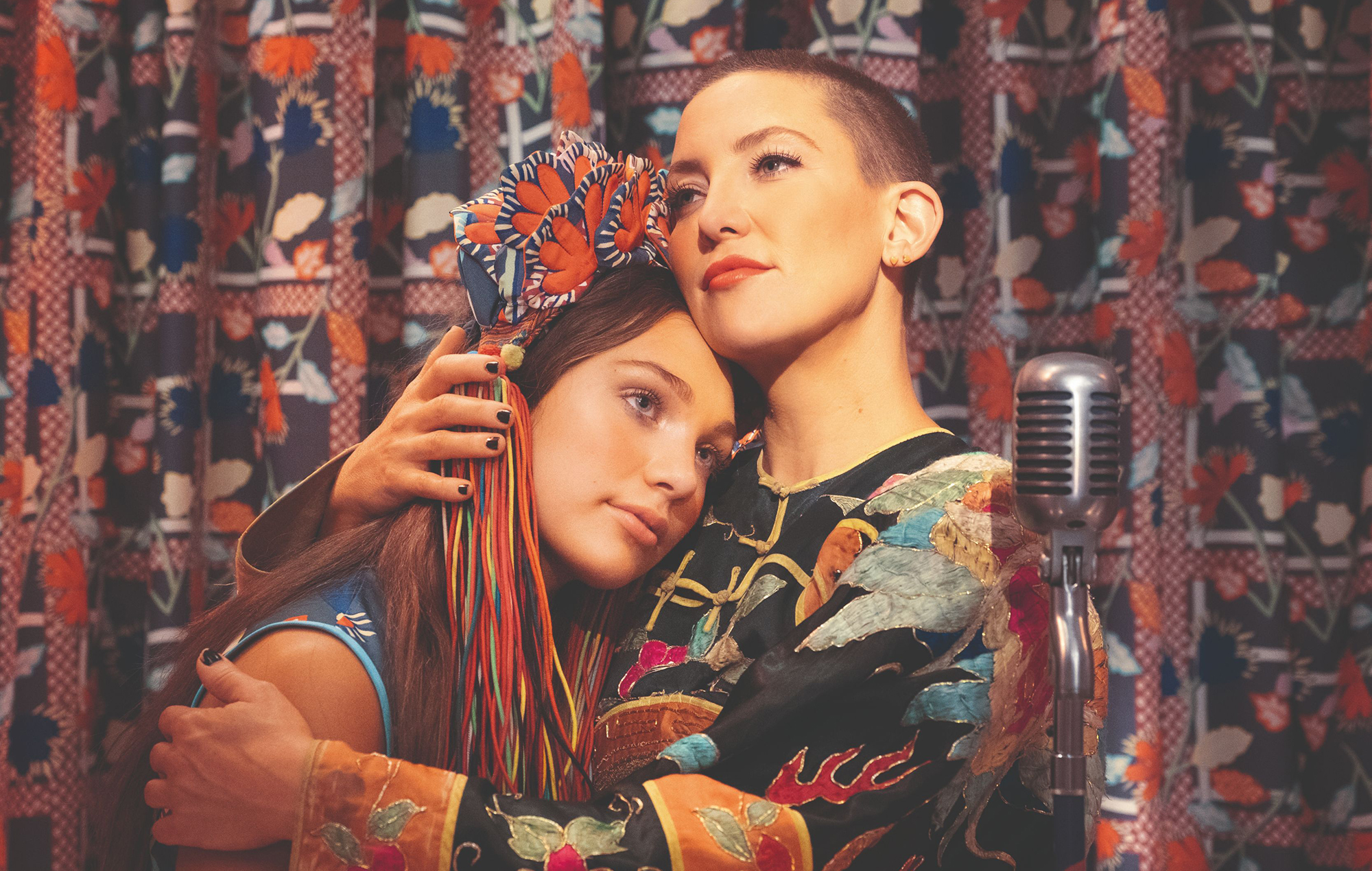 On Metacritic, the film has a Metascore of 25, indicating “generally unfavourable reviews”, and a user score of 6.6, while its IMDb score currently stands at 3.2 out of 10.

Despite the critical mauling, Music received two Golden Globe nods during the recent nominations, though Sia has since apologised to the Autism community and revealed that a disclaimer would appear before screenings.

“I promise, have been listening,” Sia said in a since-deleted series of tweets. “The motion picture MUSIC will, moving forward, have this warning at the head of the movie: ‘MUSIC in no way condones or recommends the use of restraint on autistic people. 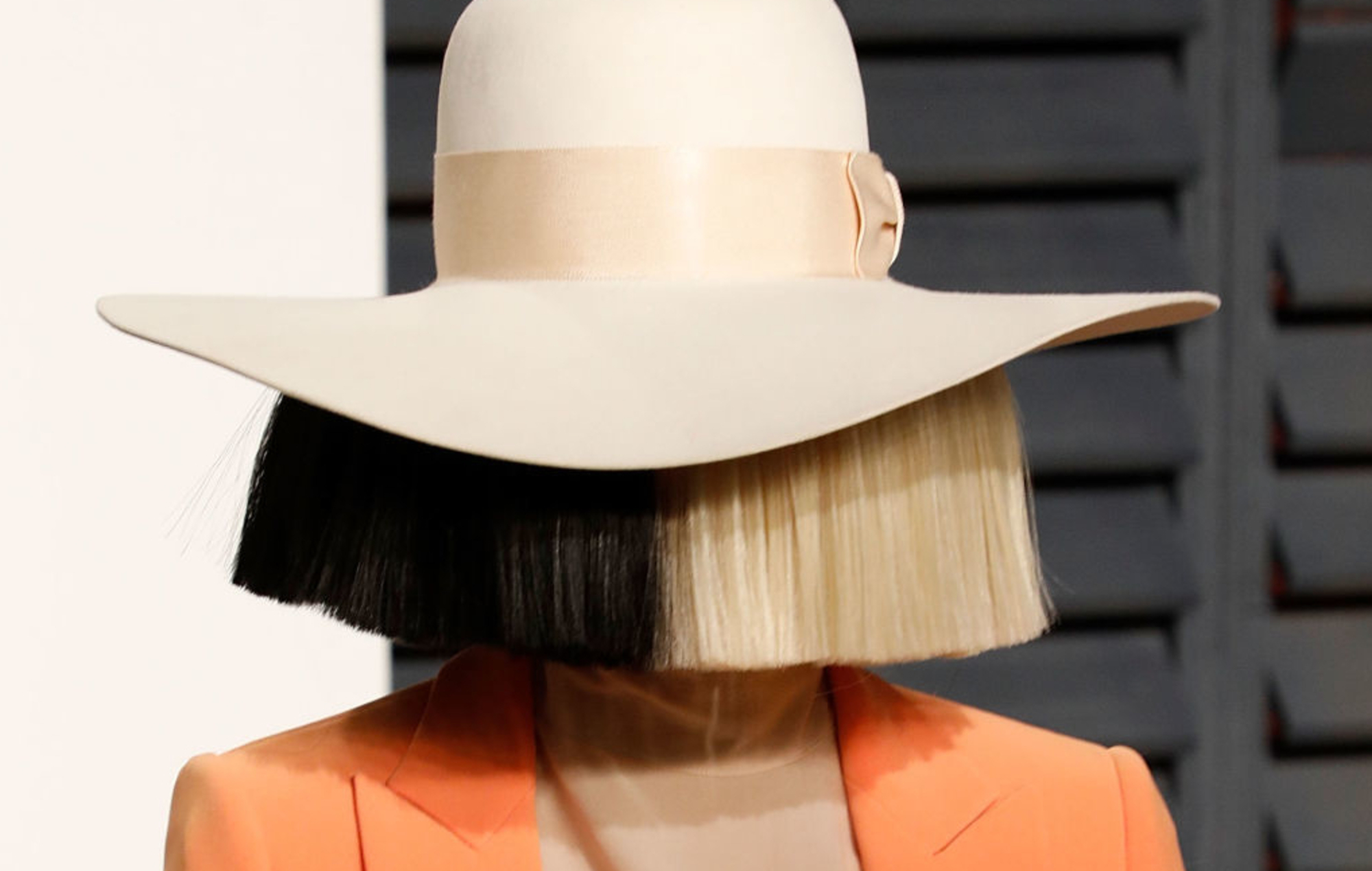 “‘There are autistic occupational therapists that specialise in sensory processing who can be consulted to explain safe ways to provide proprioceptive, deep-pressure feedback to help w meltdown safety.’”

She added: “I’m sorry,” continuing: “I plan to remove the restraint scenes from all future printings. I listened to the wrong people and that is my responsibility, my research was clearly not thorough enough, not wide enough.”

Reflecting last year on how she handled criticism of Music, Sia said: “Looking back, I should have just shut up; I know that now. It was three in the morning, and even though I have a rule that I don’t do anything emotional past midnight, I fucked up this time.”