According to TMZ, the Louisiana rapper (real name Torrence Ivy Hatch Jr.) was not harmed in the shooting but an unidentified man is reportedly in critical condition.

Police told the publication that they responded to a report of shots fired around 4:30pm, and when they arrived on the scene came across “between 50 and 100 people making a run for it, either by foot or in vehicles”.

A man in his 20s was found on the ground, after suffering a gunshot wound, and he was subsequently transported to a local hospital by EMTs.

Police have said there are no suspects in custody at this time. As of yet, they also have not shared a motive for the shooting. 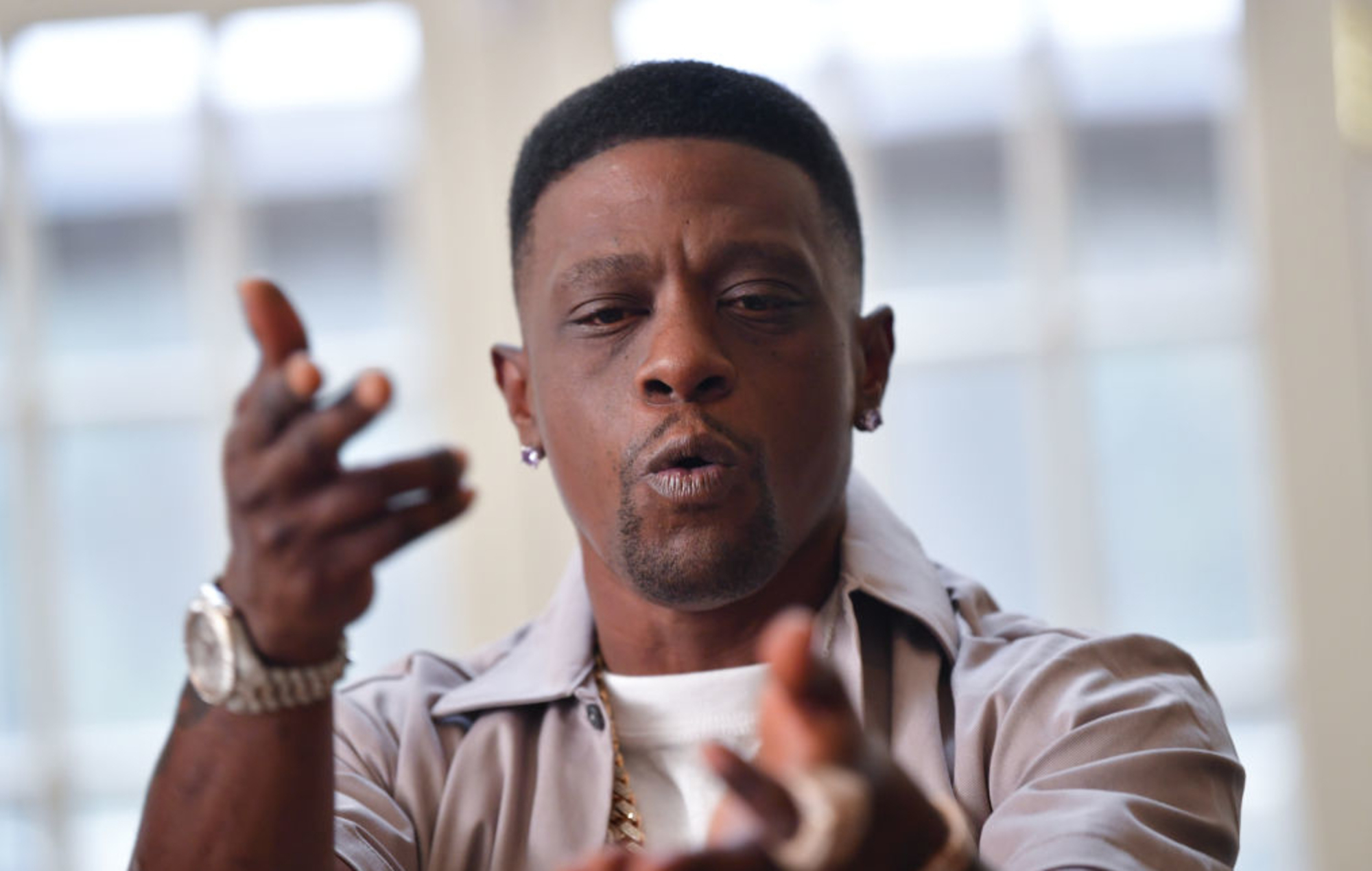 Lil Boosie on the set of the music Video ‘Shottas’. CREDIT: Prince Williams/Wireimage

A video has since been released that shows the moment shots were fired while the rapper was filming, with people quickly scattering in all directions.

This isn’t the first time Boosie has been involved in a public shooting. In November last year, the ‘Wipe Me Down’ rapper was shot in the leg in Dallas, Texas, after attending a candlelight vigil for rapper MO3.

Earlier this month, Chicago rapper Lil Reese was admitted to hospital after he and two other men were shot at a parking garage.

According to CWB Chicago, the rapper (real name Tavares Taylor) was shot in Chicago’s River North neighbourhood on the morning of May 15.

Police responded to calls of shots fired at 6 West Grand around 9:53am and found three victims with gunshot wounds. A stolen Dodge Durango full of bullet holes was also found crashed inside the garage.

Two of the victims were taken to Northwestern Memorial Hospital in critical condition, while the third man was transported to Stroger Hospital in serious condition. 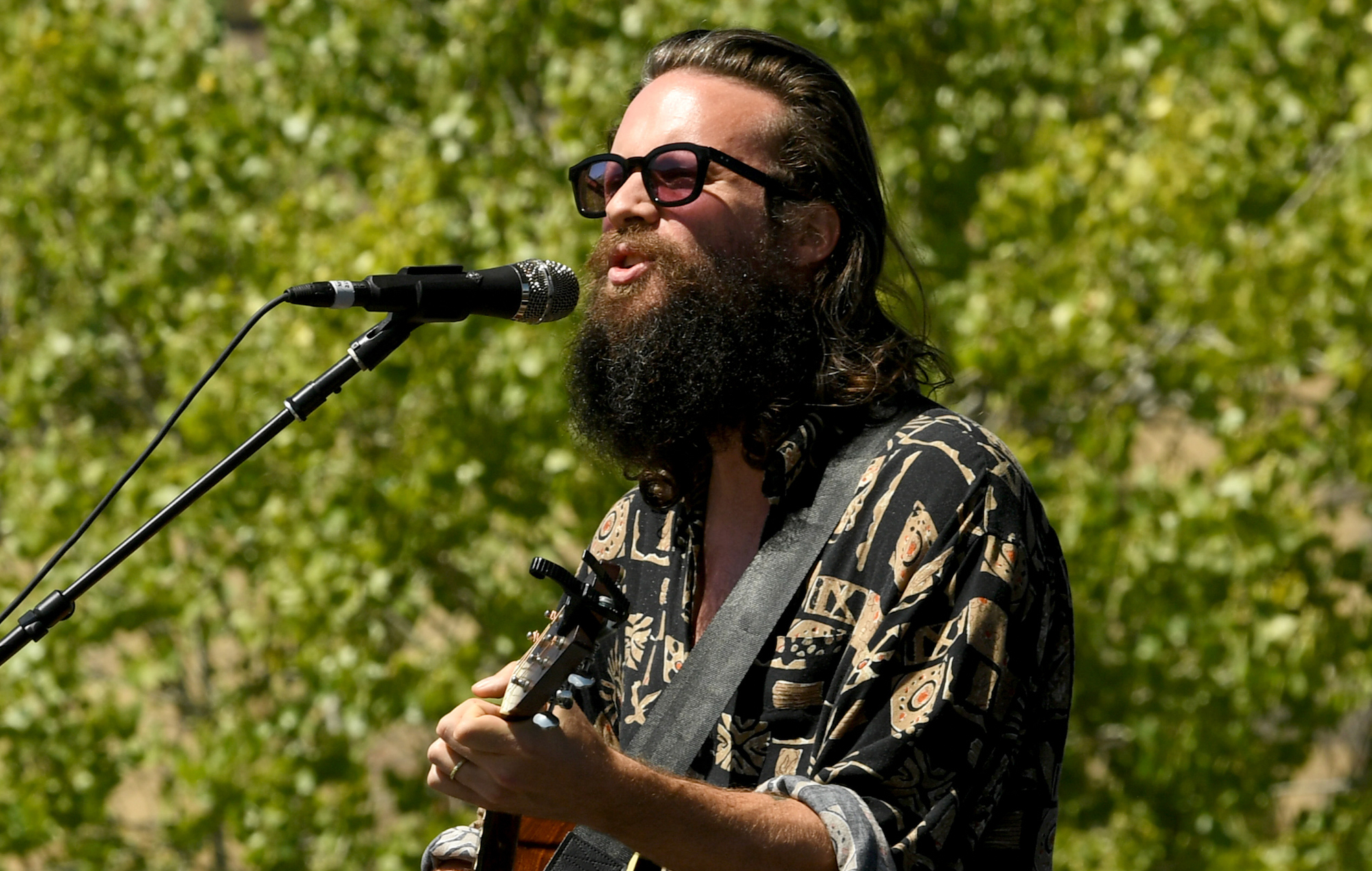