Sea shanty TikTok star Nathan Evans has called on fellow chart-topper, Queen star Brian May, for a collaboration after he scored a number one.

Nathan, 27, shot to fame after covering sea shanties like Leave Her Johnny and Wellerman on TikTok, before releasing a single and a remix with 220 KID and Billen Ted.

It would be an understatement to say he made a splash – the singer managed to cause a worldwide sea shanty resurgence, making music history.

While he’s gained plenty of fans, one of his biggest happens to be Queen star Brian, who casually jammed along to Nathan’s Wellerman cover on TikTok.

While he’s ‘playing it cool’ for now and hasn’t slid into the rocker’s DMs just yet, he teased: ‘It’ll maybe happen in the future, hopefully.

Chatting about the unexpected sea shanty phenomenon, Nathan revealed he didn’t even have a particular interest in them before his covers took off – but it all resulted from a request from a fan request on one of his videos. 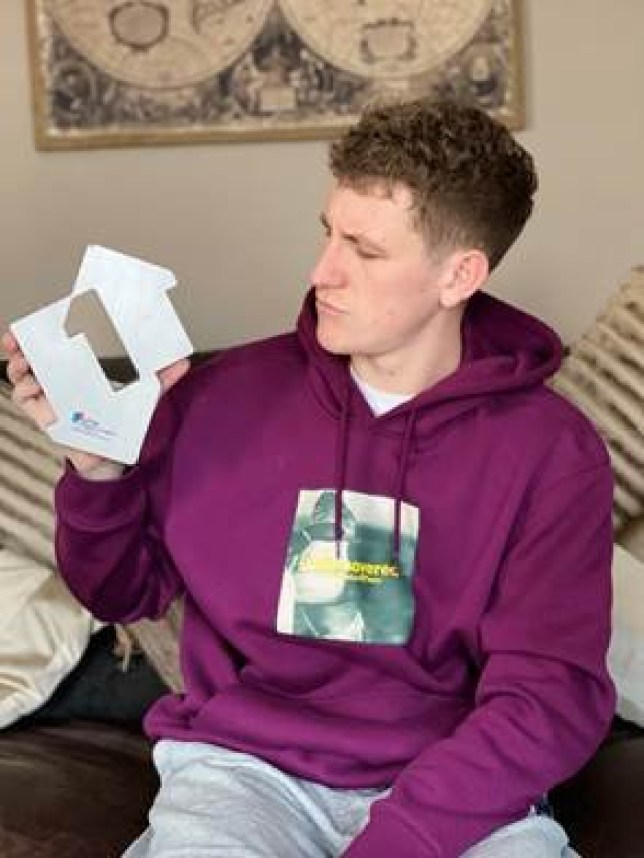 Nathan’s thrilled to have landed a number one (Picture: Official Charts)

Since, countless different versions have been created around the world, with Jimmy Fallon quite literally getting on board with the trend on the Tonight Show.

However, Nathan revealed that his favourite version is a little closer to home.

‘The Ant and Dec one on their show, that was so much fun to do, it was just incredible.’

The Scot went on to say of his incredible success: ‘It’s just been nonstop – everything’s changed in such a small space of time but I can’t complain!’

You might think he’s feeling the pressure to create something just as beloved for his next project, but he’s completely chill about it, explaining: ‘I have faith in my ability to sing and make good music, so as long as one person likes it, then I’ve done something right!’

Meanwhile, Nathan shows no signs of slowing down after landing his first number one, telling the Official Chart: ‘We’ve done it! Unbelievable, I’m speechless.

‘Everybody’s support has been absolutely fantastic, thank you each and every one of you. We made it!’