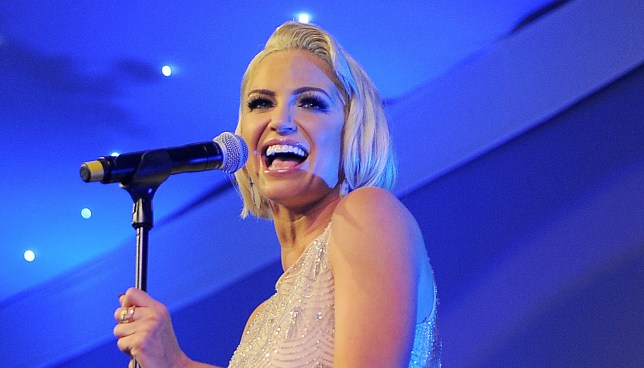 Sarah Harding is giving her fans a treat (Picture: Getty)

Sarah Harding is releasing a special treat for her fans in the form of a previously unheard song.

The Girls Aloud star stumbled across the track, called Wear It Like A Crown, in the archive while researching for her book Hear Me Out.

She recorded the song nearly a decade earlier and hearing it again made her realise how much she loves it.

The singer asked her team if there was a way that her fans could hear the track and luckily they have been able to sort something out.

Wear It Like A Crown is expected to be available at midnight on Thursday.

It comes amid Sarah’s battle with cancer, having revealed her diagnosis in August last year. 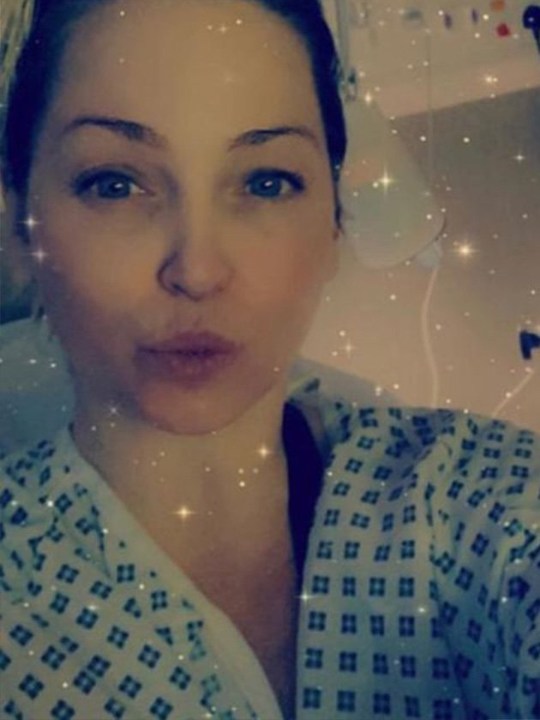 Sarah has been sharing updates on her health on social media (Picture: Instagram)

Girls Aloud, consisting of Sarah, Kimberley Walsh, Cheryl, Nicola Roberts and Nadine Coyle, have also re-entered the charts thanks to the book release.

Their 2004 single Hear Me Out peaked at number 18 on the UK charts last week.

It was the result of a campaign by passionate fans – and supported by the band members – to get the song to number on to support Sarah’s autobiography, named after the track.

This is amazing! Thankyou for doing this for Sarah. To be able to tell her this is so special â¥ï¸ https://t.co/nEw9BDRyKh

The star has been sharing updates on her health on social media, most recently revealing that her tumours have shrunk and her treatment is heading ‘in the right direction’.

In an excerpt from her book obtained by the Daily Star, Sarah said: ‘MRI scans at the end of December revealed that the tumours in my brain and in my lung have shrunk a bit with the treatment.’

The 39-year-old added that wasn’t ‘exactly sure that that meant’ but acknowledged that ‘every little victory felt momentous.’

Seth Rogen reveals he once auditioned for Eminem’s ‘8 Mile’