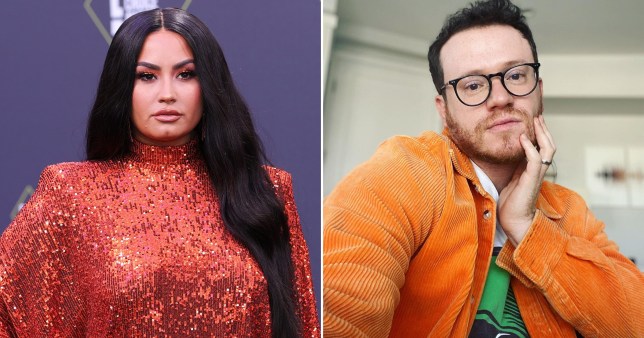 Sam Fischer has opened up on having Jennifer Love Hewitt as a fan, and collaborating with ‘powerful woman’ Demi Lovato as the pair are set to drop their new single What Other People Say.

The This City singer is ‘honoured’ to have worked with Demi, explaining that he’s been learning something every day from her.

Chatting to Metro.co.uk to celebrate becoming YouTube’s Artist On The Rise, Sam explained: ‘She’s incredible. I’m so I’m just honoured to have her on the song and I’m honoured that she had the song she connected so deeply with it.’

‘It just feels like a song of the world needs that now,’ he added.

The pair, who are both well known for their heart-wrenching and personal lyrics, are seemingly a match made in heaven, with Sam having high praise for the Skyscraper hitmaker.

He recalled: ‘She is a professional, that girl works so hard, everything is so immaculate with her.

‘She’s incredibly sweet. She’s so generous with her time, and I just hope I do my fans proud, do her fans proud, she’s just such a force to be reckoned with.

‘And I’m so excited to learn from her as this journey starts building up steam. But she’s a weapon. She knows what she wants. She’s a powerful woman and I’m learning every day from her. It’s incredible to watch her work.’

While Sam has been working at his music for about a decade, his success skyrocketed with his song This City, which was released in 2019.

Behind the scenes, he’s also written songs for the likes of Keith Urban and Andy Grammer, and is hoping that his new song with Demi will be able to ‘let people in on their stories’.

Meanwhile, he’s gained a few celebrity fans in his time, with the 29-year-old revealing that actress Jennifer Love Hewitt enjoys his work. 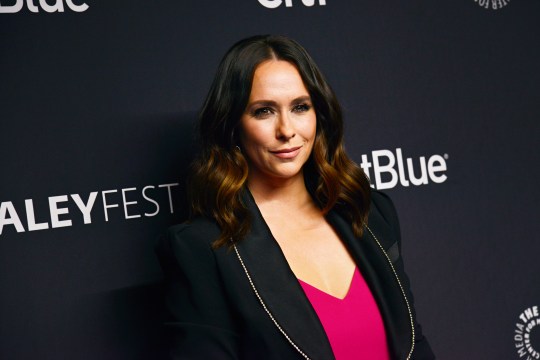 Jennifer Love Hewitt is one of Sam’s fans (Picture:WireImage)

Describing her as ‘top of the list’ of people that he’s been starstruck over, he added: ‘She was so, so sweet, she hit me up.

‘And Tamar Braxton hit me up and I’m a massive Big Brother fan and she won Celebrity Big Brother in the US, so that was a big one for me!’

Revealing the star-struck feeling never really goes away, he laughed: ‘When actors slide into my DMs, I’m like, “Oh my god!”‘

‘Oh my goodness, it’s unreal,’ he said of the accolade. ‘Everyone at YouTube in the UK has been so supportive and has championed me like none other and to receive the accolade and the support that Artist on the Rise gives me, it’s so overwhelming.’

Sam added: ‘It’s so cool to go into this year with such an incredible partner in YouTube. I’m really grateful and following in the footsteps of Celeste and Mahalia and Mabel, it’s so cool. They’re unbelievable artists.’

‘To follow in their footsteps, I hope I make them proud!’ he continued. ‘I hope they welcome me into the Artist on the Rise family! I’m unbelievably grateful.’