Sam Fender is no stranger to the world of acting (Picture: Getty)

Sam Fender wants to quit music and give acting a proper go once he’s got five albums under his belt.

The 27-year-old singer, who is swapping the UK for New York at the end of the year to work on cracking the American charts, hopes to revisit his love for the craft in his 30s having previously made a cameo appearance in ITV crime drama Vera.

Speaking to Metro.co.uk at an exclusive event promoting White Claw Hard Seltzer, Sam said he was inspired to give acting another shot after brushing shoulders with Sir Elton John’s husband David Furnish, a prolific filmmaker, at the Oscars after-party last year.

‘He [Furnish] was saying I should do acting,’ Sam spilled. ‘But for now, I want to focus on the music. I think in my 30s I might try and give it a go.’

Sam first got a taste for acting during his teens when his grandma signed him up for weekly classes as a release for his ADHD.

‘She said, “he needs to do something with his spare time otherwise he’s just going to go off the rails because he’s so full of energy”,’ he explained. ‘So, she put us into this amateur acting class on Saturdays and I loved it. It was so fun.’ 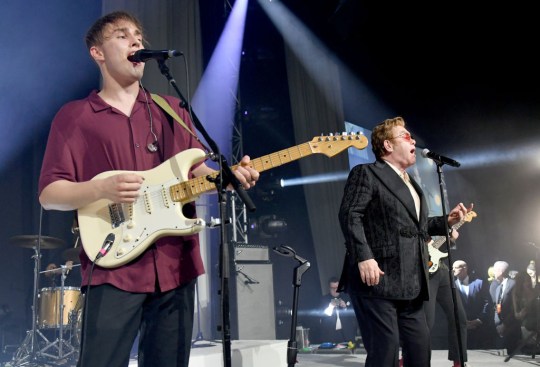 Sam was just 15 when he landed a part in Vera.

‘I was the first person to get murdered on it,’ he recalled. ‘I got strangled to death with a fishing rod and I had one line, mam!’

But Sam wants to have at least five albums to his name before he calls time on his blossoming music career. 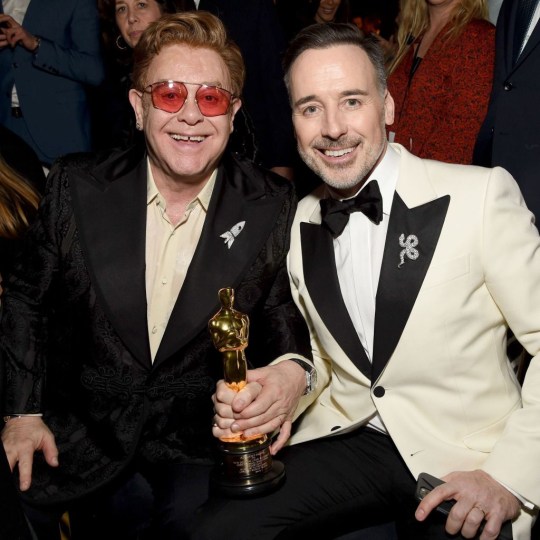 Referring to his 2019 album Hypersonic Missiles and his upcoming album Seventeen Going Under, he added: ‘We’ve got two. I just need three more.’

Sam has been busy over lockdown working on Seventeen Going Under, which is due for release in October.

The new tracks are a little this time around, as the artist was challenged to write a more introspective body of work rather as a result of not being able to take inspiration from conversations he’d overheard in busy bars and pubs.

‘It’s so personal and it’s a different feeling singing it,’ he confessed. ‘I’m bearing my soul.’ 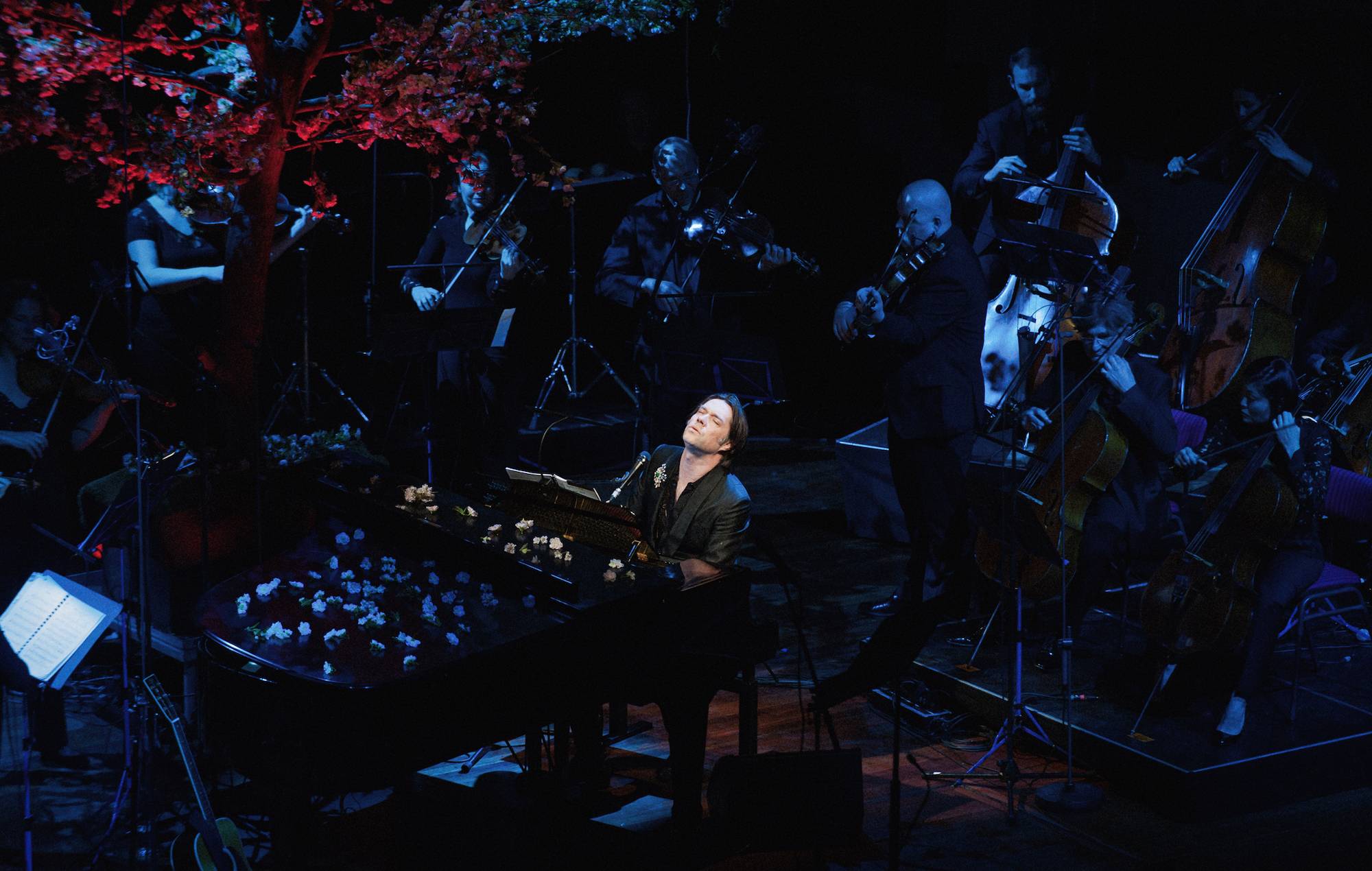