Royal Blood are currently outselling the rest of the Top Five in this week’s race for the top of the Official UK Albums Chart.

The Brighton duo released their third album ‘Typhoons’ last week (April 30) and are leading the pack of new releases in today’s (May 4) chart update.

The record has been both the most physically purchased and downloaded album over the Bank Holiday weekend, making more chart sales than new albums by the likes of The Coral and Birdy, as well as a Pink Floyd live album and a tribute compilation for Fleetwood Mac’s Peter Green.

The Coral are currently at Number Two and look set to score their sixth UK Top 10 album. If they remain in this position, they will make their highest album chart entry since hitting the top spot with ‘Magic And Medicine’ in 2003. 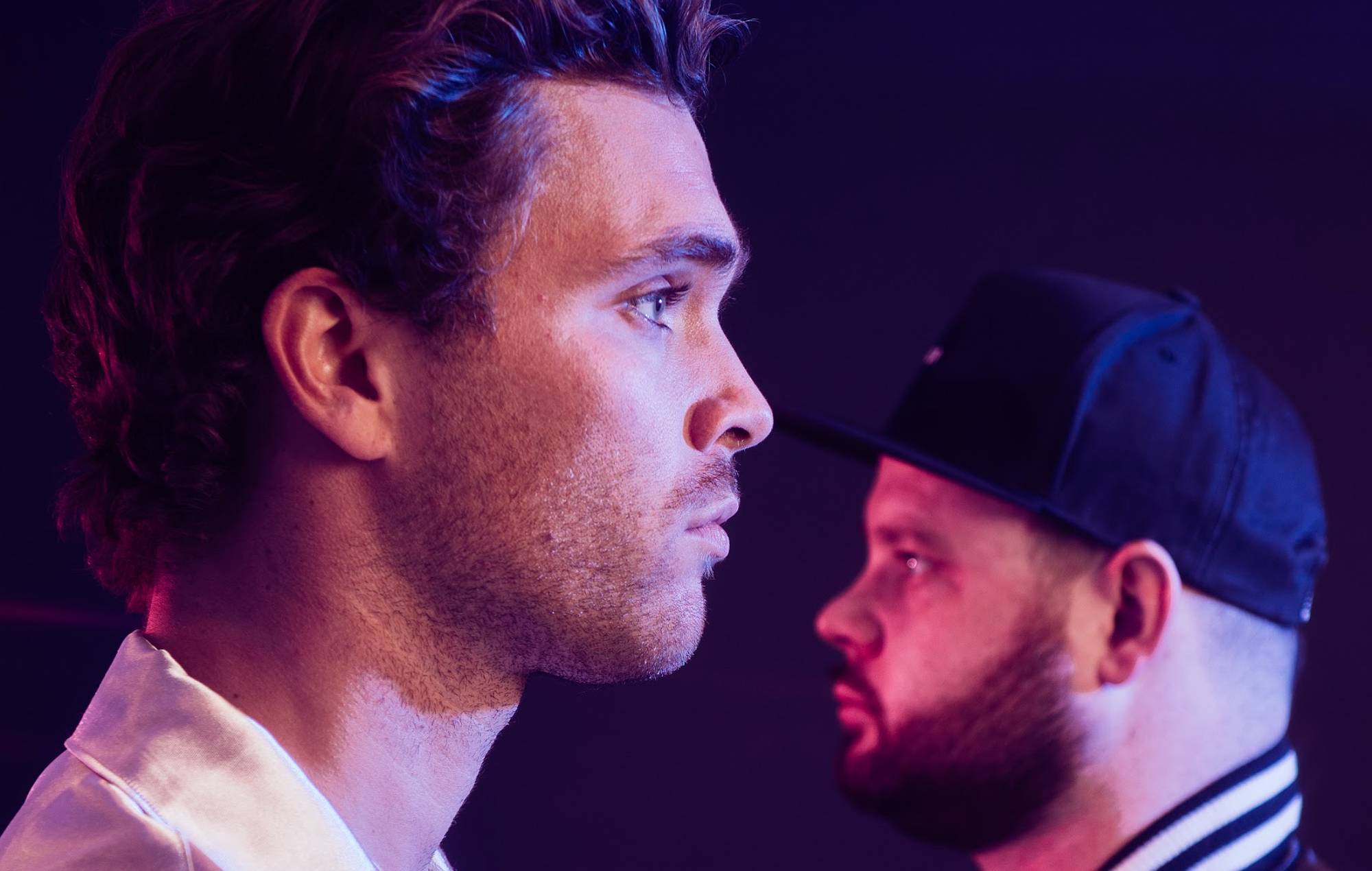 Elsewhere in the Top 10 are new releases from Gojira at Number Six, Teenage Fanclub at Number Seven and Girl In Red’s debut ‘If I Could Make It Go Quiet’ at Number Eight.

In a four-star review, NME said of Royal Blood’s ‘Typhoons’: “‘Typhoons’ is not only their best work to date, but all the better for Royal Blood being free to explore what they’re capable of [… This record] shows what can really be achieved if you break your own walls down and let a little light in.”

The band will take their third album out on a massive UK arena tour next year, kicking off in Bournemouth in March 2022. “Playing live is the DNA and sole purpose of our band,” they said in a statement. “On stage with our fans is where we belong, and we cannot wait for this tour to be a reality!”

What is a meteor shower and where can I see shooting stars in the UK?

Did Bill Gates and Melinda Gates Sign a Prenup?