The autobiography of the late Ronnie James Dio will be officially released in July, 11 years after the heavy metal icon’s death.

Dio, who was considered to be one of the genre’s greatest vocalists, had been working on his memoir Rainbow in the Dark before he died from stomach cancer in 2010. The book has now been completed by music writer Mick Wall and will finally arrive on July 27th.

In an official release, publisher Permuted Press said the memoir will tell the story behind Dio’s 50-year career fronting some of metal’s most influential bands, including Elf, Rainbow, Black Sabbath and Heaven & Hell.

Fans can expect “coming-of-age tales, glorious stories of excess, and candid recollections of what really happened backstage, at the hotel, in the studio, and back home behind closed doors far away from the road”, according to the release. 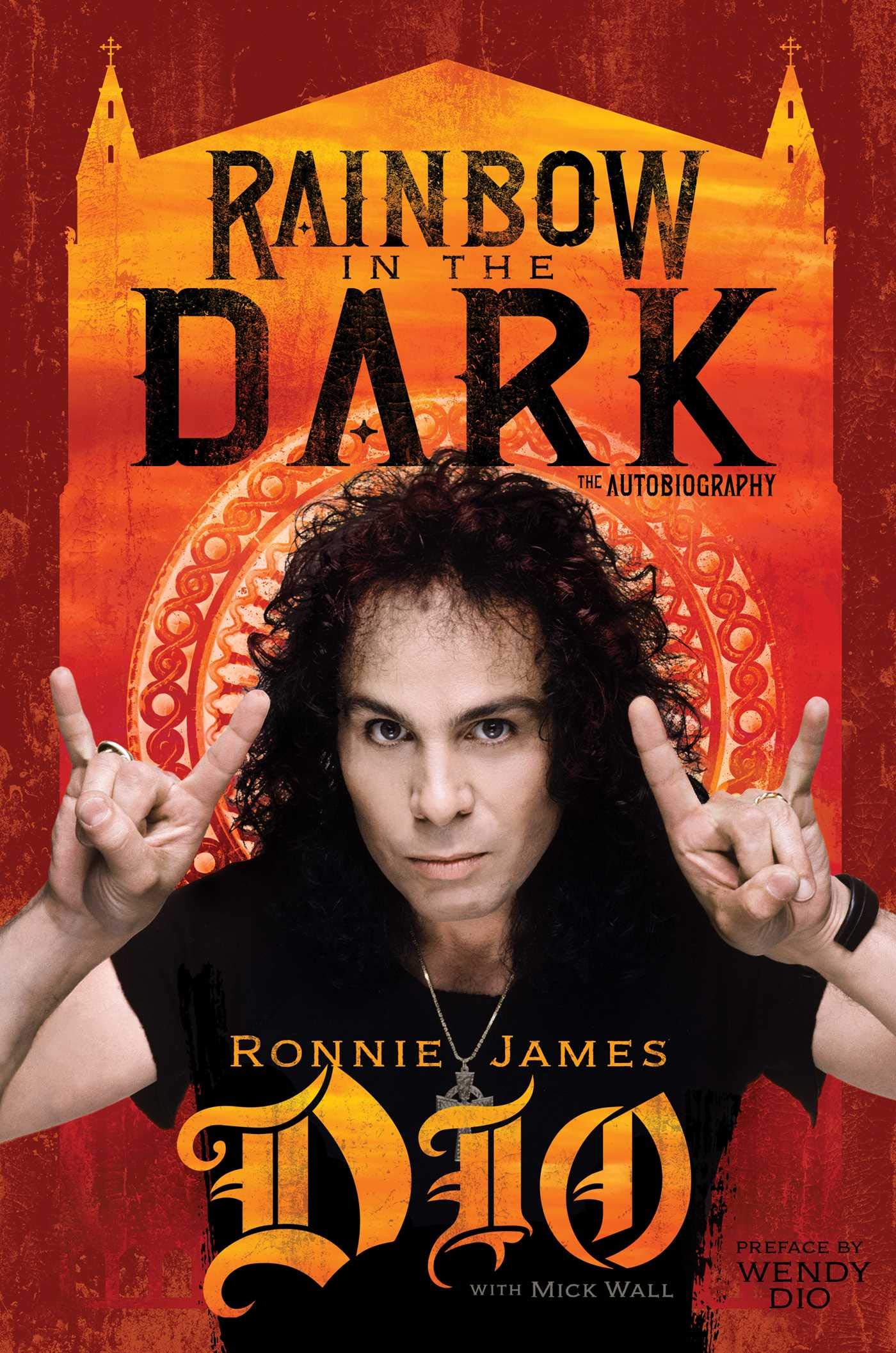 But the memoir will also take a look at Dio’s challenges with the darker side of fame, including his drug battles while fronting Black Sabbath, having replaced Ozzy Osbourne in 1979.

Confirmation of the book’s release comes after it was announced last year that a new documentary on Dio is in production.

Directed by Don Argott and Damian Fenton, the upcoming documentary will include “never-before-seen archival footage and photos from his personal archives,” according to Billboard. It will also feature “scenes with his closest peers, friends and family.”

In a statement, Dio’s widow Wendy said: “I am very excited to be working with BMG on Ronnie’s long-awaited documentary. Ronnie loved his fans and I hope they will enjoy this trip through Ronnie’s life.”

A cover album of Dio’s music – ‘This Is Your Life’ – was released in 2014 and featured four songs by Metallica. Their megamix of ‘Stargazer’, ‘Tarot Woman,’ ‘Kill the King,’ and ‘A Light in the Black’ were all by Dio’s band Rainbow.

Quick Covid tests set to be sent to 400,000 homes and businesses a DAY in nationwide check up surge