That the impeccable Charlie Watts will be missing from the celebrations is a huge source of sadness. 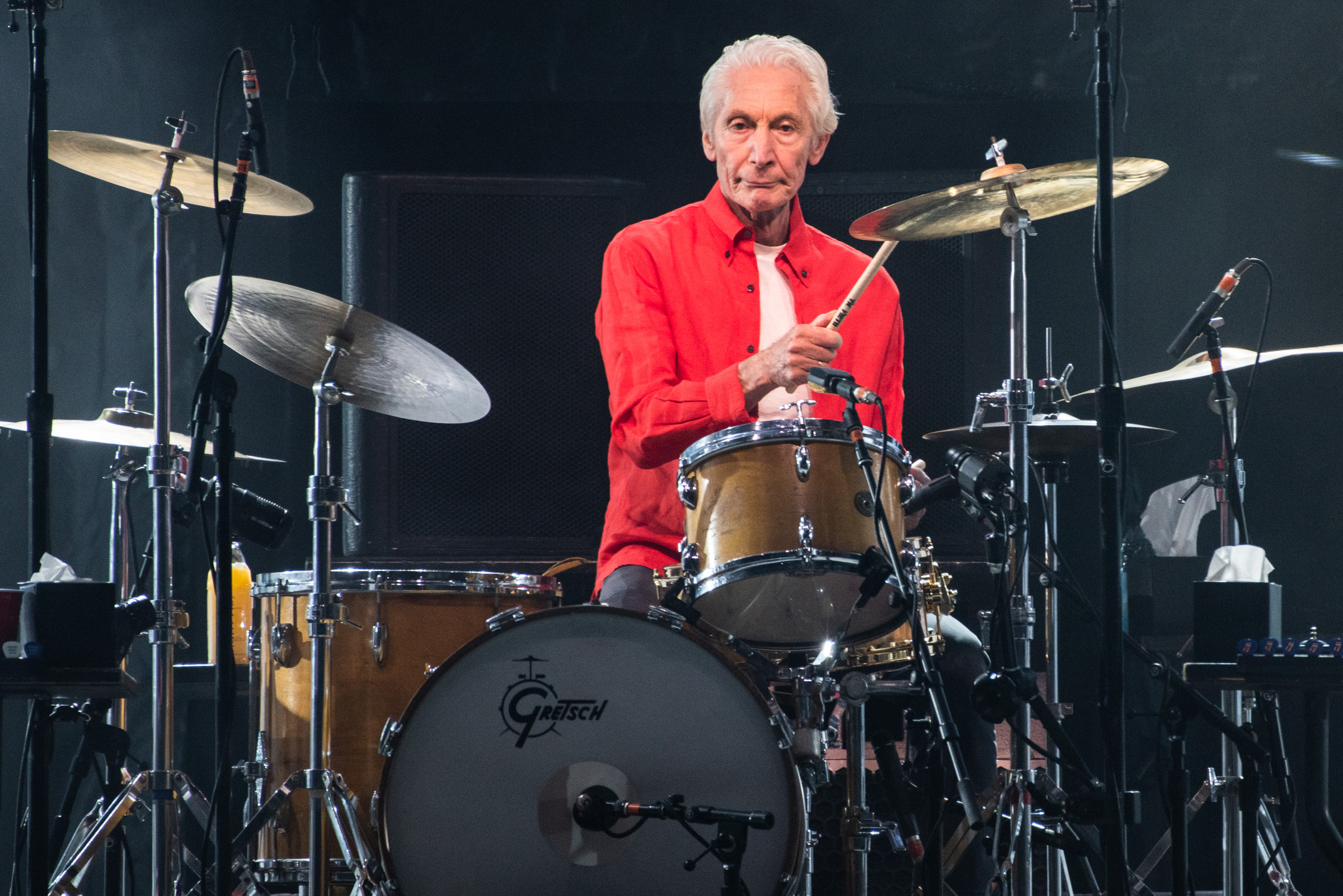 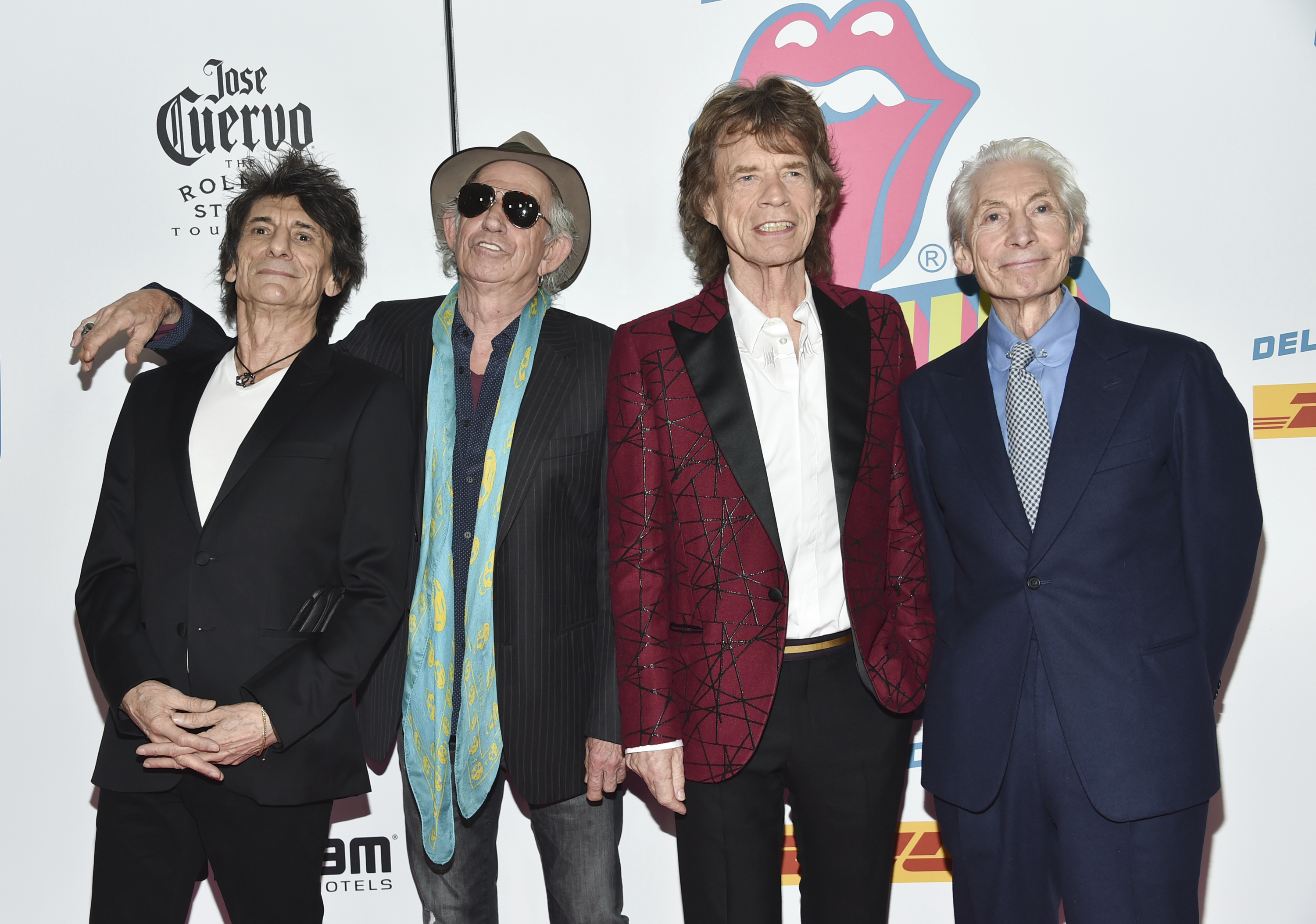 The quiet and dapper drummer was the one who held the band togetherCredit: AP:Associated Press

A year younger than The Beatles’ Ringo Starr, his death at 80 is a sign that time is running out for the old guard who changed popular music for ever in the Sixties.

For all Mick’s swagger, Keith’s mischief and Ronnie’s bonhomie, Charlie was the Stones’ lynchpin. He was the quiet, dapper, jazz-loving, antique-collecting sticksman who sat at the back of the stage holding it all together.

Frontmen and lead guitarists get most of the limelight but drummers like Watts kept the all-important rhythm going.

Despite his calm exterior, Watts was happy to join in the fun occasionally.

Who can forget his appearance on the cover of the incendiary 1970 live album Get Yer Ya-Ya’s Out! leaping around, big grin on his face, next to a donkey?

Every band has its infighting, particularly one that has stayed the distance like “them British bad boys the Rolling Stones” (as Bob Dylan recently described them).

But every member, past and present, agrees on one thing. They all loved Charlie Watts.

In a recent interview with me, Keith Richards heaped praise on him.

“Charlie is an amazing man,” he enthused. “The hardest job in a band is drumming and I’m in awe of the sheer power and ­subtlety of the man. I go up there just to be able to play with Charlie Watts.

“He’s the epitome of cool. He’s very easy and he won’t take any bites.

“He never says anything except yes or no, unless he wants to in a few interviews when he talks about music.

“He’s absolutely the coolest guy I know, my aim is to get as cool as Charlie.”

I go up there just to be able to play with Charlie Watts. He’s the epitome of cool.

Ironically, it was Watts who first recommended his recently announced stand-in Steve Jordan to Richards when he started side project the X-Pensive Winos.

With the Stones’ live shows in the US going ahead next month, they will serve as a moving memorial to the band’s fallen hero. When announcing his absence, Watts used typical dry humour to say that for once his “timing was a little off”.

I’m sure that Mick, Keith and Ronnie agree that Charlie’s timing had never failed him before. 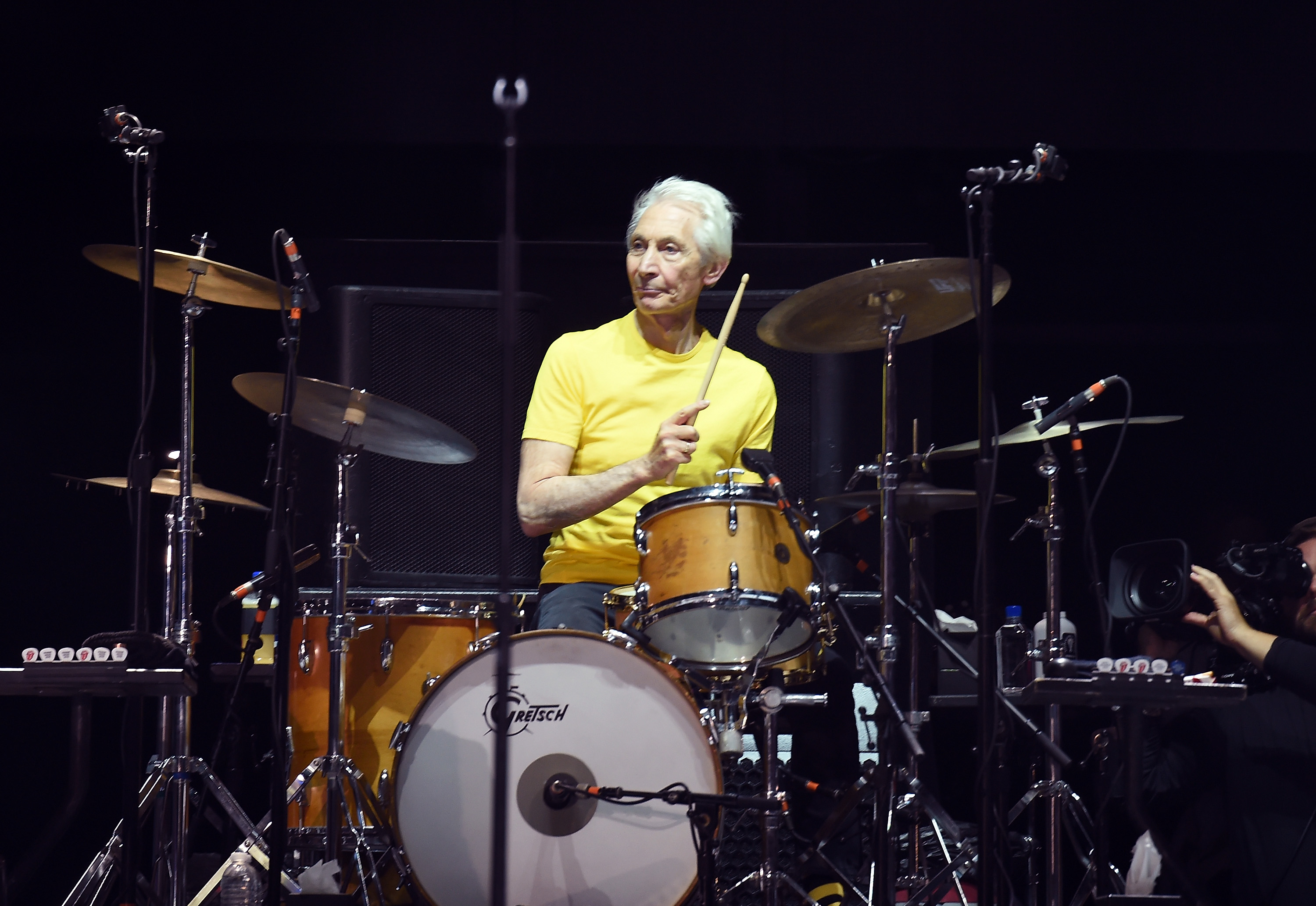 The Rolling Stones’ US tour next month will serve as a memorial to the fallen heroCredit: Getty 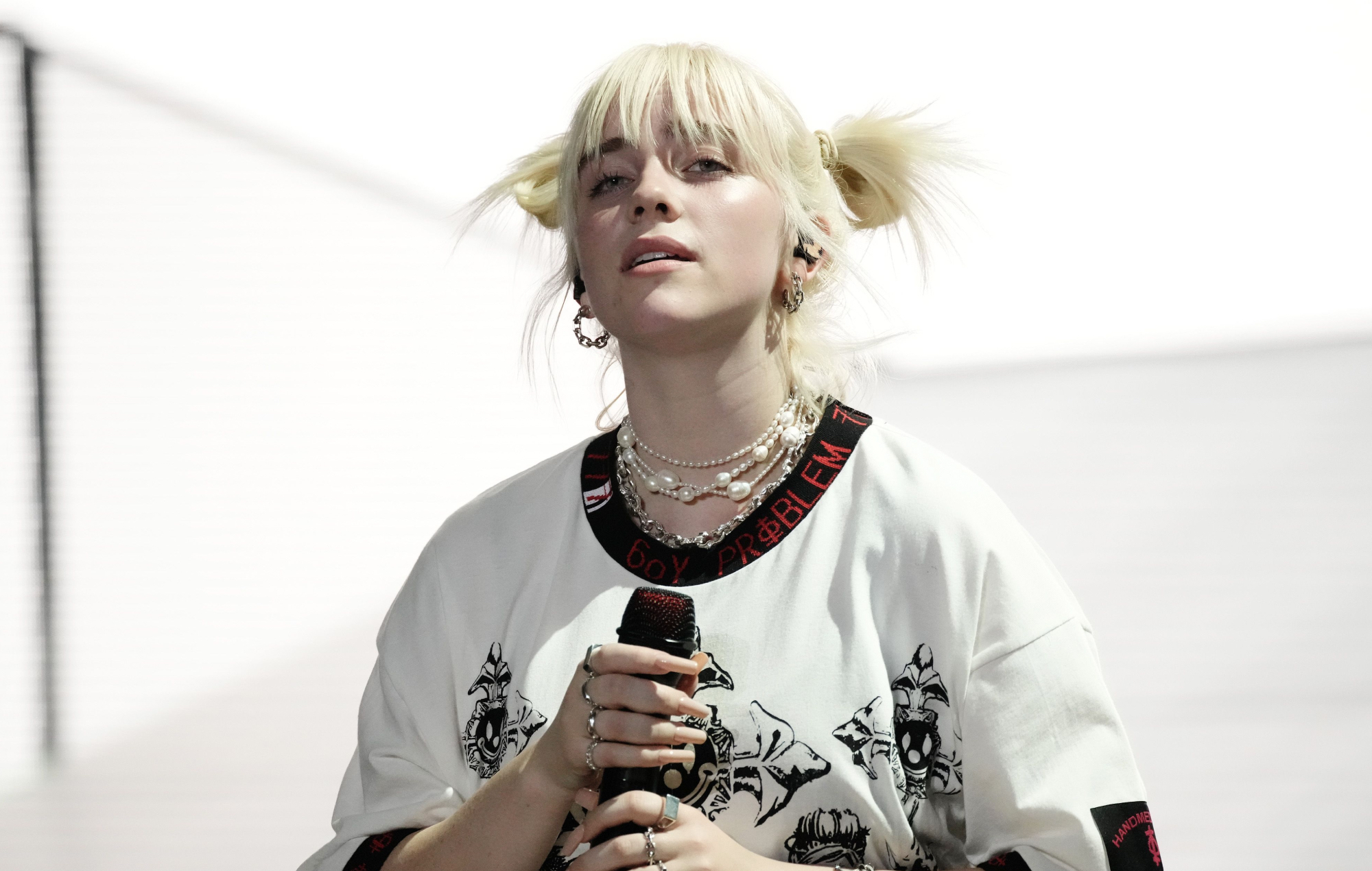 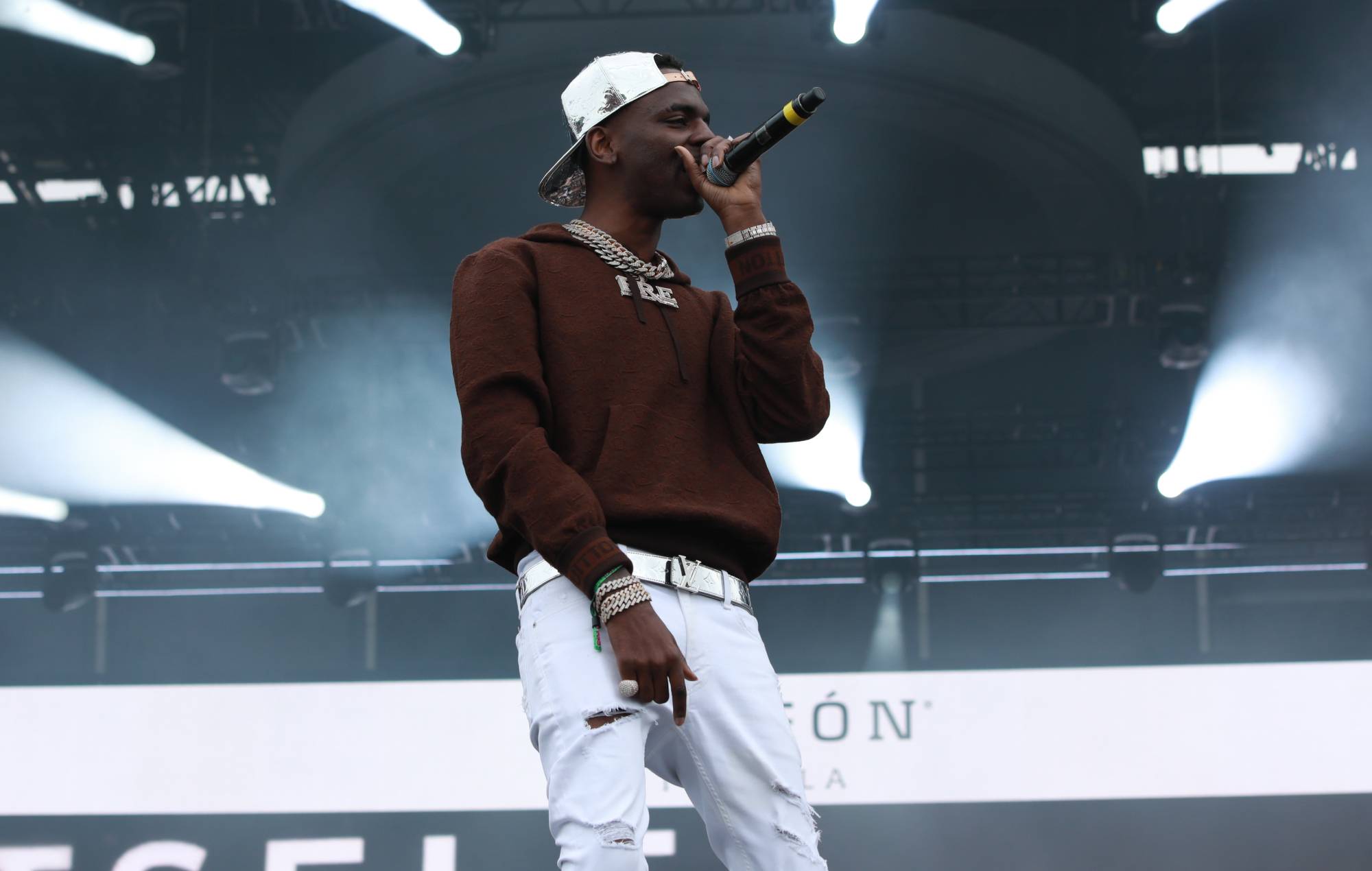 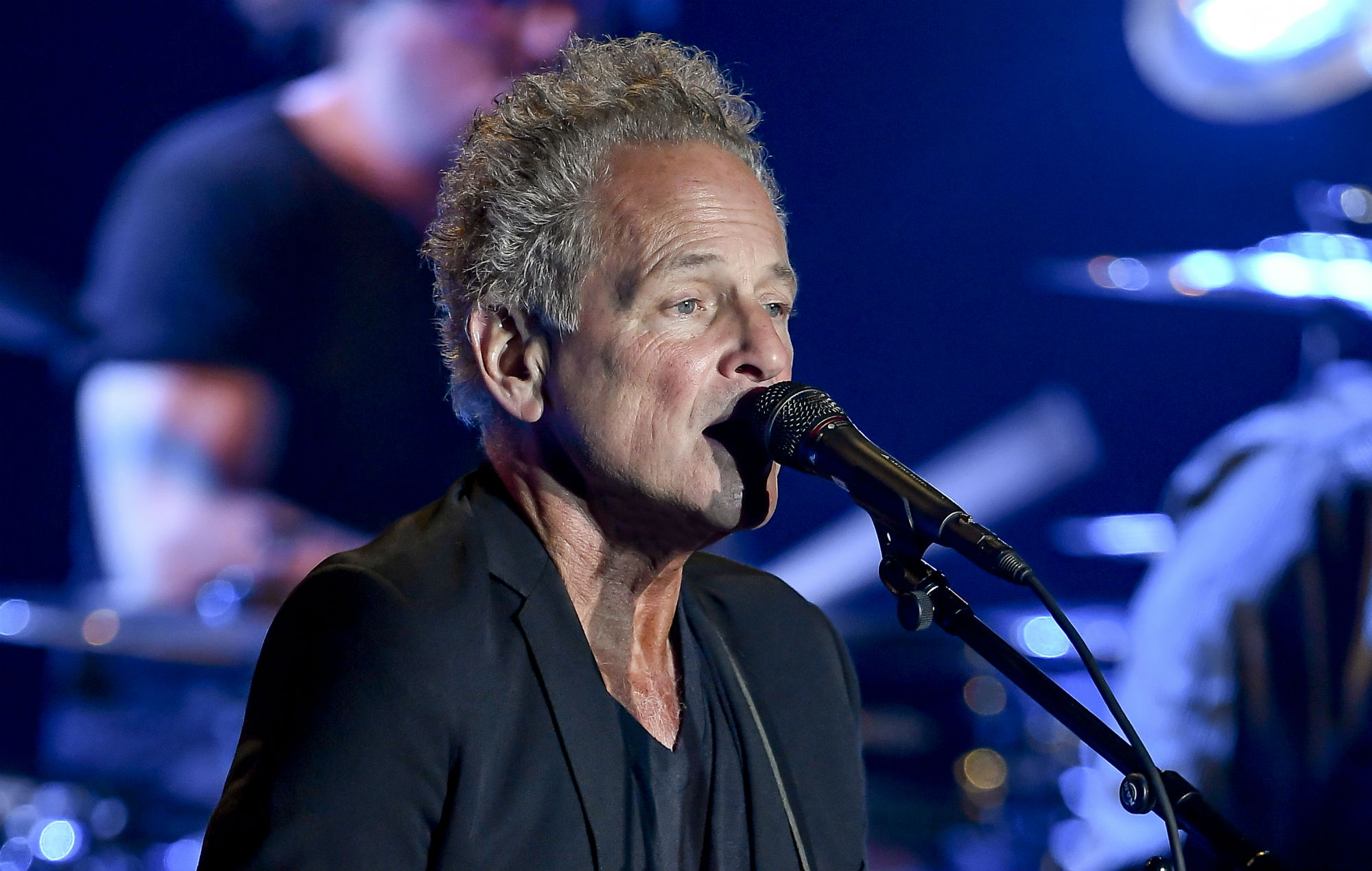