The former Pink Floyd bassist/vocalist has alleged that guitarist/vocalist Gilmour wanted the true extent of his songwriting and artistic contributions buried because, as Rogers put it, Gilmour intended to “claim more credit…than is his due”.

Waters detailed in a message on his website yesterday (May 31) that Gilmour “does not dispute the veracity” of the liner notes, which place Waters at the centre of the project’s conception, songwriting and cover art design, but that Gilmour “wants that history to remain secret”.

“What precipitated this note is that there are new James Guthrie Stereo and 5.1 mixes of the Pink Floyd album ‘Animals’, 1977. These mixes have languished unreleased because of a dispute over some sleeve notes that Mark Blake has written for this new release,” Waters noted in his message.

“Gilmour has vetoed the release of the album unless these liner notes are removed. He does not dispute the veracity of the history described in Mark’s notes, but he wants that history to remain secret.

A note from @rogerwaters to @pinkfloyd fans 🐖:

As I am banned by @davidgilmour from posting on Pink Floyd’s Facebook page with its 30,000,000 subscribers, I am posting this announcement here today and in full on https://t.co/1f2rcamerC.

He continued: “This is a small part of an ongoing campaign by the Gilmour/Samson [Polly, Gilmour’s wife] camp to claim more credit for Dave on the work he did in Pink Floyd, 1967-1985, than is his due. Yes he was, and is, a jolly good guitarist and singer. But, he has for the last 35 years told a lot of whopping porky pies about who did what in Pink Floyd when I was still in charge. There’s a lot of ‘we did this’ and ‘we did that’, and ‘I did this’ and ‘I did that.’”

Waters went on to post Blake’s liner notes, which will not feature on the long-delayed remastered release of the band’s 10th album.

Elsewhere in the post Waters said that he’s been working on his memoirs during the coronavirus pandemic. In his forthcoming book he said he will reveal more instances where it’s alleged that Gilmour claimed too much credit. 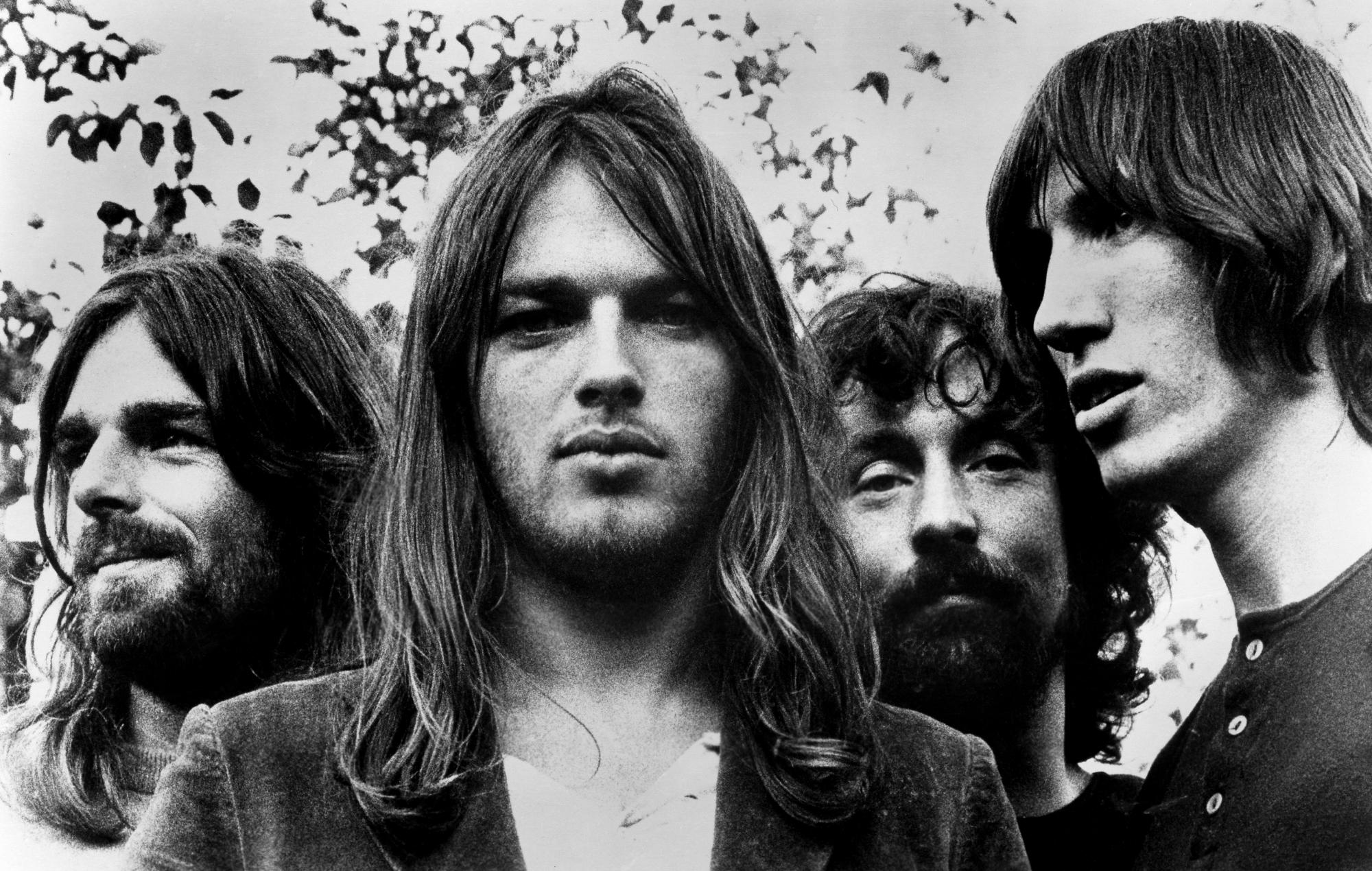 In an example highlighted by Ultimate Classic Rock, Waters cited an interview where Gilmour once explained how an opening cash register loop was edited together for the band’s 1973 classic single ‘Money’. Waters claims that Gilmour wasn’t even in the room when the effect was created.

“The full story of what really happened is in my memoirs! So, I hope that whets your, and David and Polly’s appetites,” wrote Waters.

The latest twist in the former bandmates’ ongoing feud comes after Waters previously accused Gilmour of  “banning” him from the group’s website and social media accounts.

In a video message posted on social media last year, Waters also said the group should “just change the name of the band to Spinal Tap, and then everything will be hunky dory”, before adding: “All right, I’m not gonna get all weird and sarcastic, although as you know, that is a direction in which I am known to sometimes lean temperamentally.”

“I am banned by David Gilmour from the website,” he added.

“About a year ago, I convened a sort of Camp David for the surviving members of Pink Floyd at a hotel at the airport in London, where I proposed all kinds of measures to get past this awful impasse that we have and predicament that we find ourselves in. It bore no fruit, I’m sorry to say.”

Meanwhile, Gilmour recently shut down the possibility of another Pink Floyd reunion, saying “we are done”.

“It has run its course, we are done. I’m all for Roger [Waters] doing whatever he wants to do and enjoying himself,” he said.

EA shuts down five Need For Speed games without warning