Roger Waters has shared his belief that he is on a “kill list” of enemies of Ukraine, as well as dismissing evidence of Russian forces’ alleged war crimes in the country as “propaganda”.

Speaking to Rolling Stone in an interview published today (October 4), the former Pink Floyd frontman and co-founder said that, “as a taxpayer in the United States,” America was “the most evil of all [countries] by a factor of at least 10 times”, adding: “We kill more people. We interfere in more people’s elections. We, the American empire, is doing all this shit.”

When it was suggested that the people of Ukraine may disagree with his stance, particularly following months of reports detailing alleged Russian war crimes, Waters replied: “You’ve seen [those reports] on what I’ve just described to you as Western propaganda. It’s exactly the obverse of saying Russian propaganda; Russians interfered with our election; Russians did that. It’s all lies, lies, lies, lies.”

The musician went on to claim that he was featured on “a kill list that is supported by the Ukrainian government,” after the interviewer cited credible testimony from both American and Ukrainian journalists of reported Russian “atrocities”.

“I’m on the fucking list, and they’ve killed people recently… But when they kill you, they write ‘liquidated’ across your picture. Well, I’m one of those fucking pictures,” Waters said. 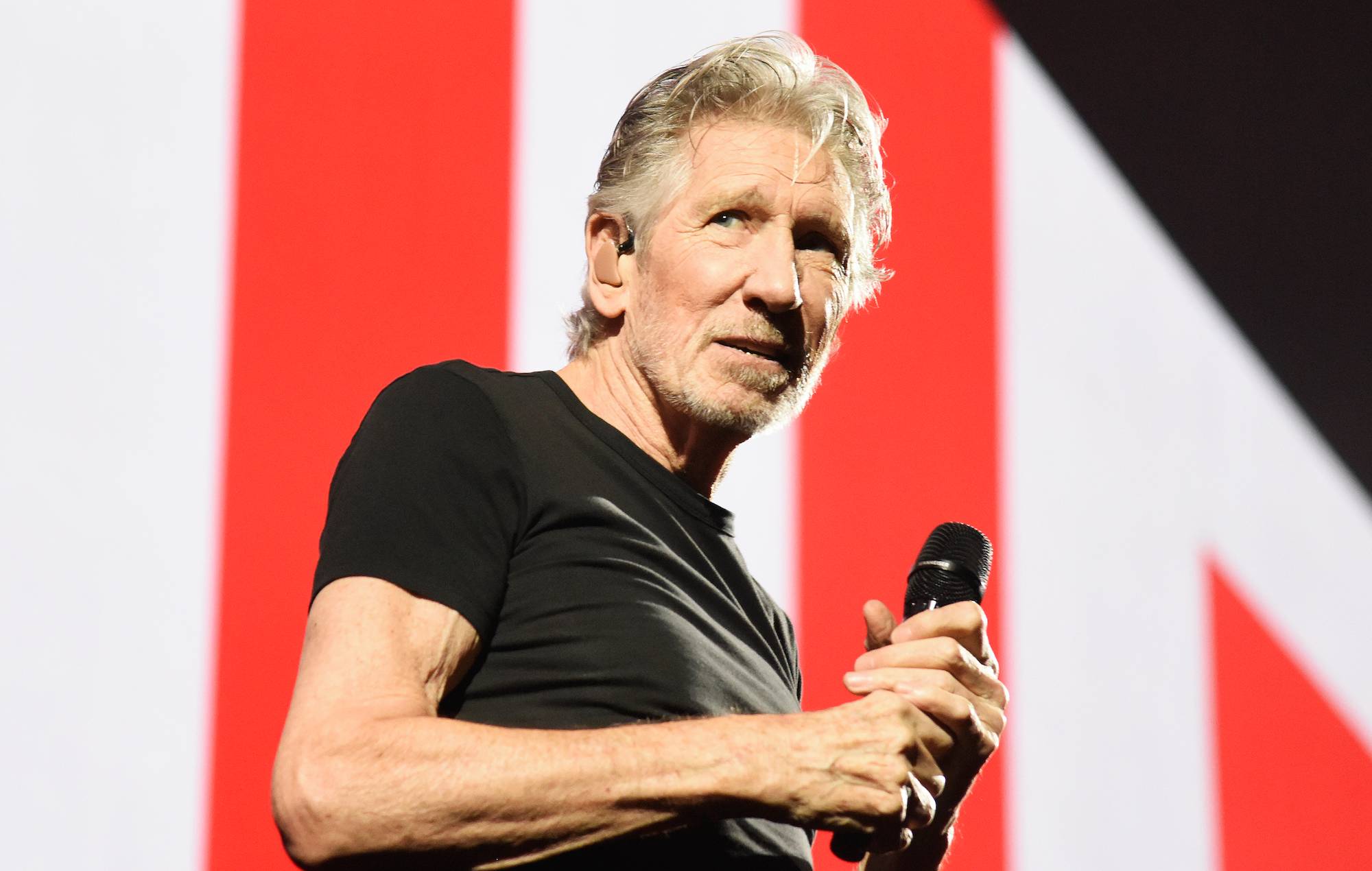 Roger Waters performs during his ‘This Is Not A Drill’ tour at Golden 1 Center on September 20, 2022 in Sacramento, California. CREDIT: Tim Mosenfelder/Getty Images.

Waters appears to be referring to a list which, as Rolling Stone reports, is maintained by a far-right Ukrainian organisation. The site has been met with international condemnation, although the Ukrainian government have not removed the site.

“And when I read stuff, which I have done in blogs and things, criticising me… I always go and look and see where it came from. And it’s amazing how often when I’ve done the hunt and hunted it down, it is [mimicking a hypothetical Ukrainian website] da, da, da.ukraine.org,” he said.

During the interview, Waters referred to the country as “the Ukraine” rather than simply Ukraine – a problematic and outdated turn of phrase, essentially implying that it is an area of land rather than a recognised independent country – though insisted that the term was not an intentional political point on his part.

“Those people [in Ukraine] should not be dying,” he concluded. “And Russia should not have been encouraged to invade the Ukraine after they tried for 20 years to avoid it by suggesting diplomatic measures to Western governments.”

Elsewhere in the interview, Waters discussed his views on Syria and Israel, referring to the latter as “a supremacist, settler colonialist project that operates a system of apartheid,” while reiterating that his criticisms are aimed at Israel and not Jewish people.

Last week (September 27), Waters shared an open letter to Russian president Vladimir Putin, urging him to commit to a ceasefire and diplomatic settlement to end the Russia-Ukraine war.

In a statement shared on social media, the artist pointed out that he was spurred to write to Putin after seeing comments on his letters to Ukraine’s first lady Olena Zelenska, asking why he had only addressed one side of the conflict. 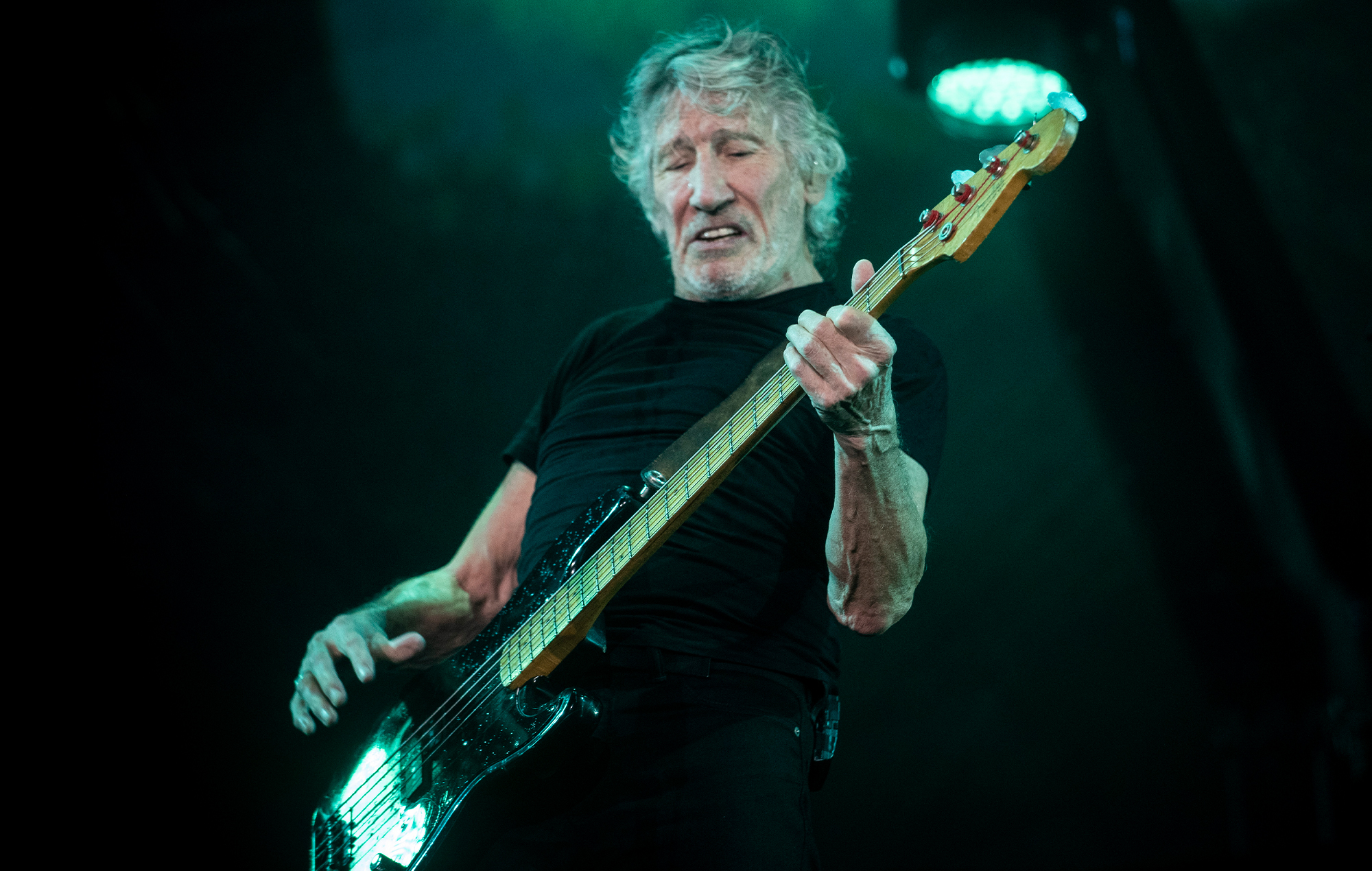 Waters is currently underway with the North American leg of his ‘This Is Not A Drill’ tour, which will continue until mid-October, when Waters and his band play two shows in Mexico City. Find remaining tickets for those dates here.

Following his European run, which officially begins in March 2023, Waters will perform a trio of shows in the UK – Birmingham on Wednesday May 31, Glasgow on Friday June 2, and London on Tuesday June 6.

Like all shows on the run, these are billed as being part of Waters’ “first ever farewell tour”, on which he will perform songs from the Pink Floyd albums ‘The Dark Side Of The Moon’, ‘Wish You Were Here’, ‘Animals’, ‘The Wall’ and ‘The Final Cut’. Tickets for the tour are available here.