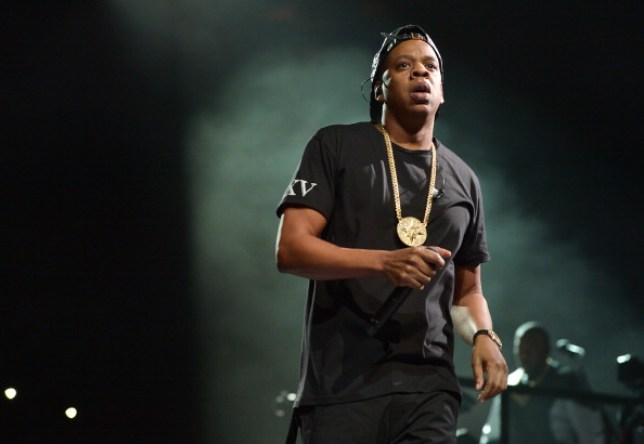 Jay-Z, Tina Turner and Kate Bush are among the nominees for the Rock & Roll Hall of Fame.

The nominations for 2021 have been revealed, and some of music’s biggest stars are vying for a place in the Hall of Fame.

It is the first time nomination for seven of the acts – Foo Fighters, The Go-Go’s, Iron Maiden, Jay-Z, Carole King, Fela Kuti and Dionne Warwick – the second for Kate Bush, Devo and the New York Dolls, the third for Rundgren, Chaka Khan and Rage Against The Machine, and the sixth appearance for LL Cool J. 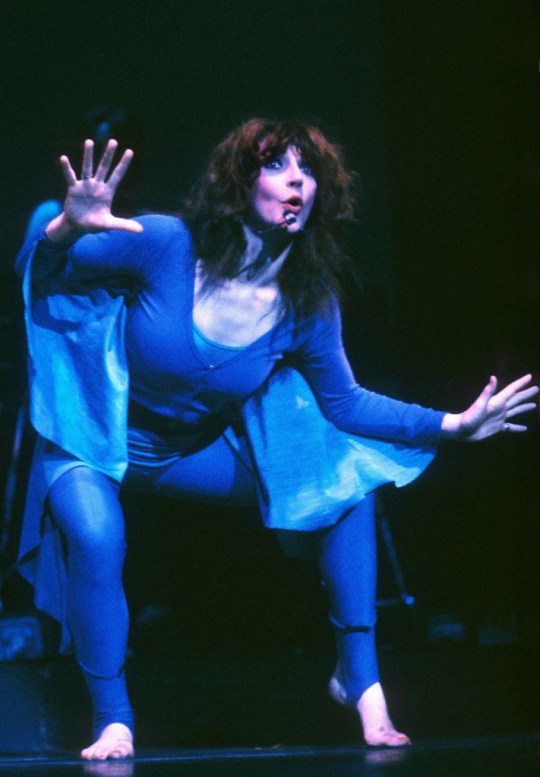 Kate Bush has been nominated for the second time (Picture: Rob Verhorst/Redferns)

Foo Fighters and Jay-Z have landed nominations in their first year of eligibility.

To be eligible this year, each nominee’s first single or album had to be released in 1995 or earlier.

Carole King, Tina Turner and Dave Grohl could enter the Hall of Fame for a second time if they are inducted this year – King was inducted alongside Gerry Goffin in 1990 as a non-performer, Turner was inducted in 1991 with Ike Turner, and Grohl was inducted in 2014 as a member of Nirvana.

Should the bands nominated be inducted, individual band members have been selected to enter the Hall of Fame. 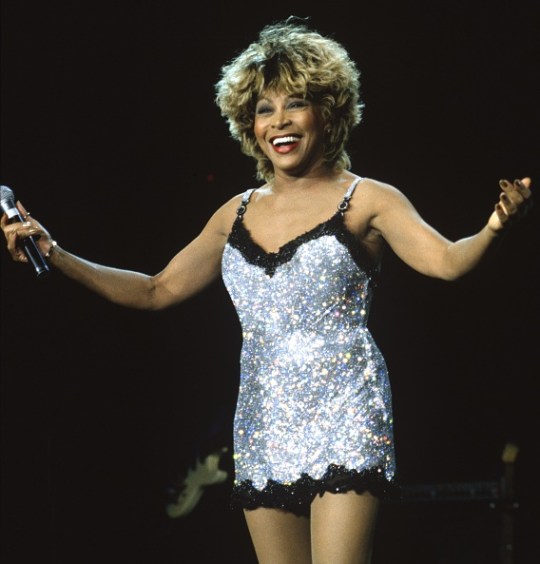 ‘These nominees have left an indelible impact on the sonic landscape of the world and influenced countless artists that have followed them.’

The acts inducted will be announced in May, followed by a ceremony in Cleveland, Ohio, later in the year.