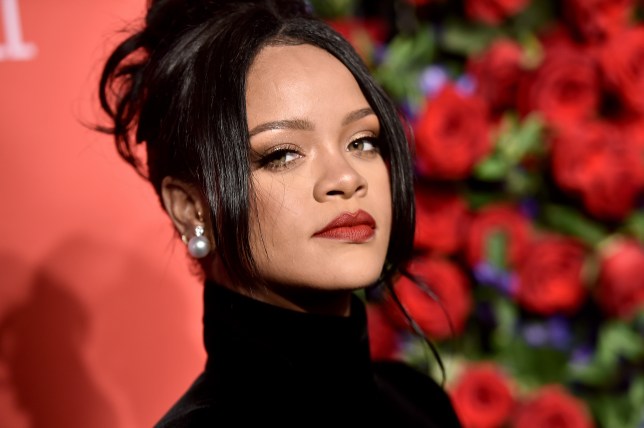 Rihanna has teased new music – and fans have gone wild for it (Picture: Getty)

Rihanna has sent fans into a frenzy by teasing the release of ‘just one’ song.

At this point, we’ll take whatever we can get.

Fans of the Umbrella hitmaker have been desperate for her to release her next studio album, currently just known as R9, with it being five long years since she dropped Anti in 2016.

However, things might be about to change. RiRi shared a video on Instagram to celebrate Anti spending five full years on the Billboard 200 – making her the first Black female artist to reach the incredible milestone.

She wrote: ‘Grateful to the most High for putting die hard supporters in my circle 🙏🏿 #Anti #WomensHistoryMonth 💪🏿 congrats to everyone that contributed to this era, thank you team.’

One fan saw their chance, commenting: ‘Celebrate by releasing a song!’

Responding, Rihanna said: ‘I think I should 🔜’ before adding: ‘just 1 tho lol’. 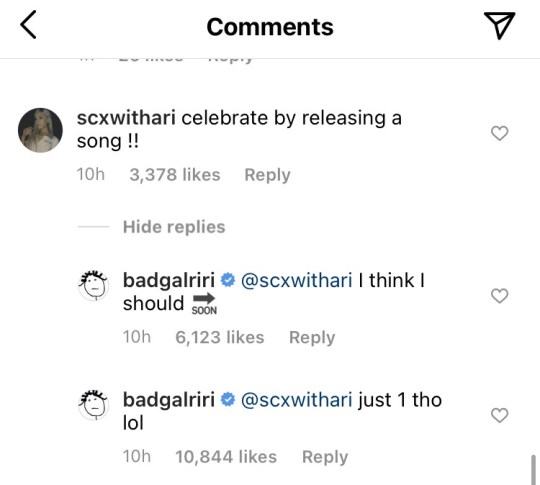 Naturally, fans can’t handle it in the slightest, with one writing on Twitter: ‘RIHANNA JUST CONFIRMED THAT SHE IS COMING!!!’

‘Rihanna better be dropping a song!!’ another added, while one more said: ‘Y’all RIHANNA IS COMING.’

While the 33-year-old has been busy with other projects for the past few years (y’know, like creating a fashion and makeup empire), she’s also been working on R9 for quite some time.

Giving us a tease of what we can expect from the elusive album in October last year, she told AP that she had already held ‘tons of writing camps’ with potential songwriters to hunt out the best original tracks. 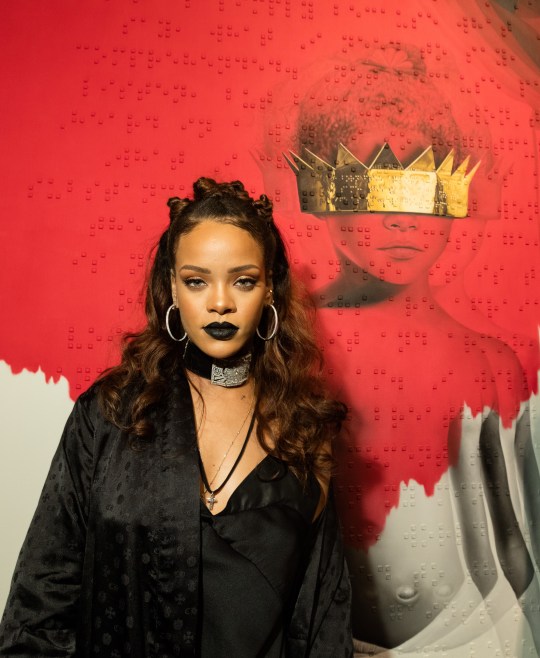 The Diamonds hitmaker also explained she had asked herself some important questions while in the creative process.

‘You do pop, you did this genre, you do that, you do radio, but now it’s just like, what makes me happy? I just want to have fun with music,’ she said.

‘Everything is so heavy. The world that we live in is a lot. It’s overwhelming every single day. And with the music, I’m using that as my outlet.’

Speaking about plans to get back out on the road, the Ocean’s Eight star confessed that this has been hampered by coronavirus.

‘I want to go on tour but I can’t, so I’m stuck with music that I love, and now I’m trying to figure out how I can even create visuals to that,’ she added. ‘That’s a challenge as well. But I love challenges so, you know, I’m gonna get it done.’

We’re sure she will – but girl, if we ever needed new music, it’s right now. Fingers crossed!