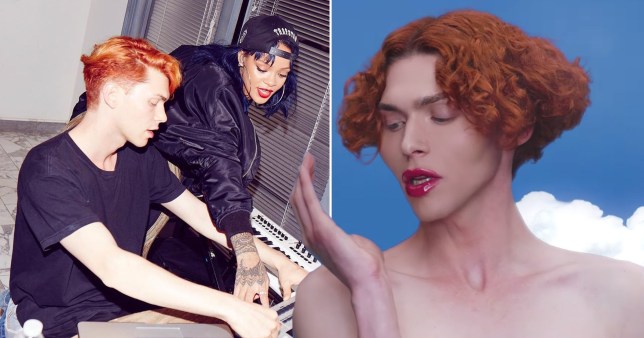 Rihanna has shared a touching tribute to SOPHIE following her death last week.

The singer and producer, also known as Sophie Xeon, died at the age of 34 following a ‘sudden accident’ in Athens, Greece.

Rihanna has since taken to Instagram to pay her respects to the late star, whom she had met prior to her death.

She shared two snaps of her alongside SOPHIE, who was hard at work on a computer, with a keyboard situated next to her.

Rihanna is just the latest celeb to pay tribute to SOPHIE, with Sam Smith, Nile Rodgers and Rita Ora all previously sharing photos and memories of the musician.

SOPHIE was well known for her hyperkinetic take on pop music, and earned many fans with her sophisticated, experimental and surreal style that played with structure and gender expression. 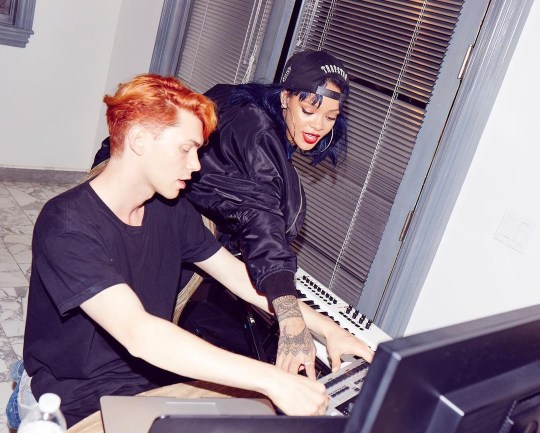 Rihanna had met SOPHIE prior to her death (Picture: Instagram) 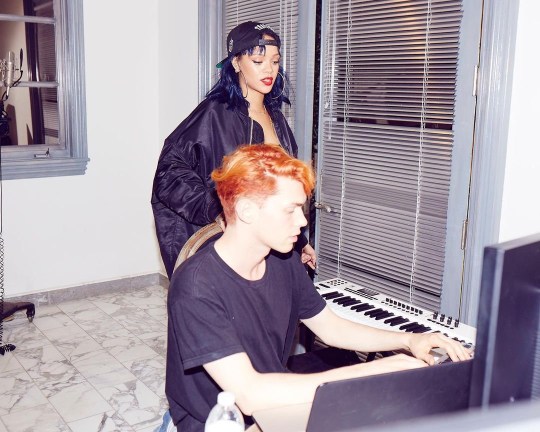 She had received critical acclaim for her work with artists such as Madonna and Charli XCX.

Her death was confirmed in a statement from her team, which read: ‘It is with profound sadness that I have to inform you that musician and producer SOPHIE passed away this morning around 4am in Athens, where the artist had been living, following a sudden accident.

‘At this time respect and privacy for the family is our priority. We would also ask for respect for her fanbase, and to treat the private nature of this news with sensitivity. 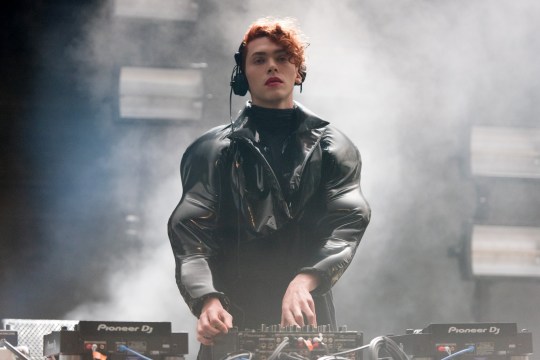 SOPHIE has sadly died at the age of 34 (Picture: Redferns)

Before the announcement of SOPHIE’s passing, a number of her friends had put calls out for blood donations to a hospital in Athens.

Born in Glasgow, SOPHIE began DJ-ing as a teenager and released her debut single Nothing More To Say in 2013.

Her next single Lemonade/Hard was met with critical acclaim, while Lemonade went mainstream after appearing in an advert for McDonald’s.

After spending time producing for other artists, SOPHIE made her solo comeback in 2017 with It’s Okay To Cry, which marked the first time she used her unobscured image and voice on a track. After the song’s release, she opened up about being a transgender woman.