Bunny Wailer, one of the most revered reggae musicians of his generation, has died aged 73.

Wailer, born Neville O’Riley Livingston in Kingston, was best known as a founding member of The Wailers, along with Bob Marley and Peter Tosh.

Following Marley’s death from cancer in 1981 and Tosh’s murder in 1987, he was the last surviving member of the iconic reggae band’s original lineup.

News of Wailer’s death was confirmed by his manager, as well as by Jamaica’s Culture Minister, Olivia Grange. 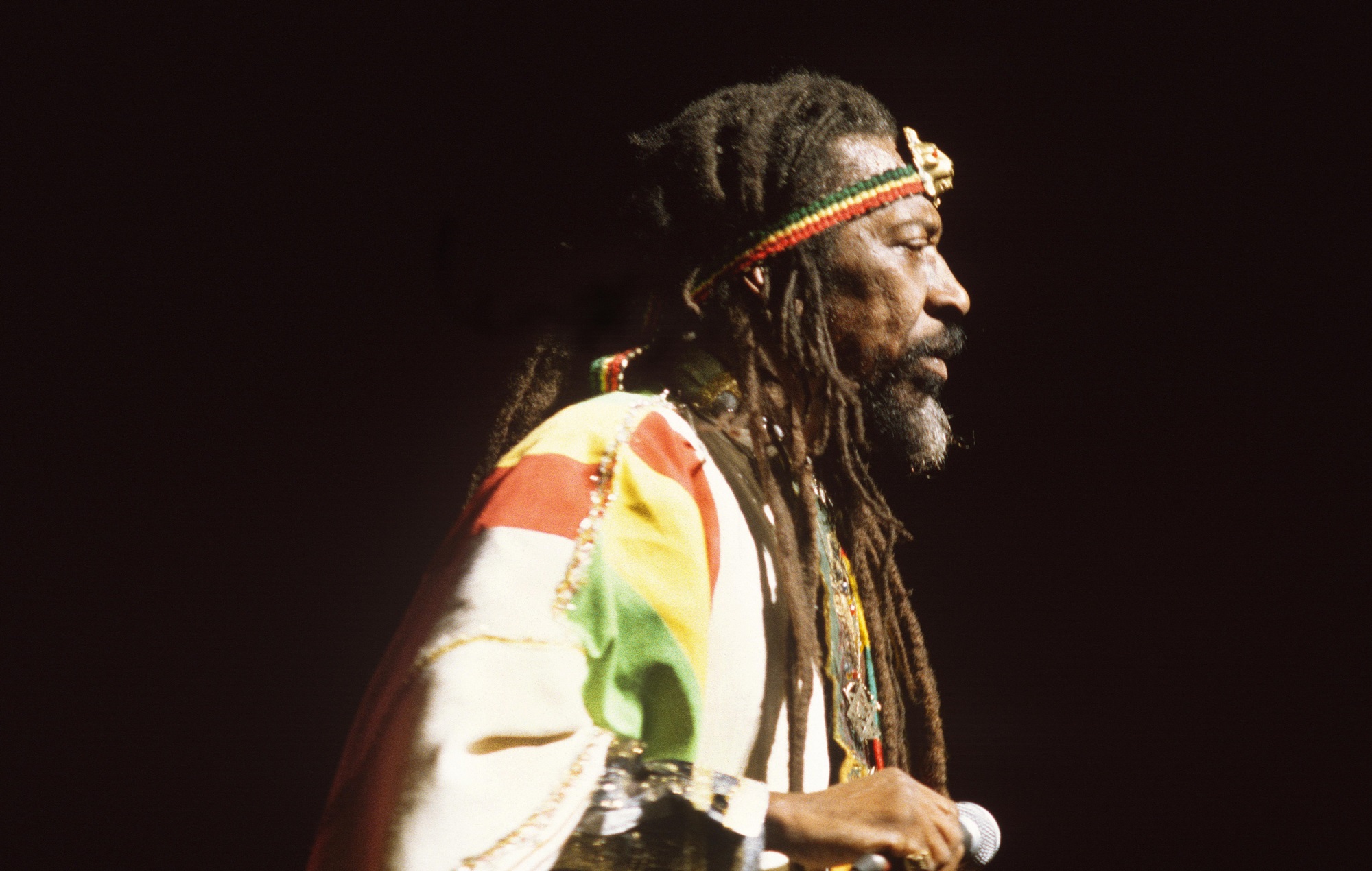 No cause of death has yet been given, however he had been in hospital following a stroke in July 2020.

Jamaican Prime Minister Andrew Holness was among those to pay tribute, describing Wailer’s passing as “a great loss for Jamaica and for Reggae”. See that post below.

(5/5) This is a great loss for Jamaica and for Reggae, undoubtedly Bunny Wailer will always be remembered for his sterling contribution to the music industry and Jamaica’s culture. May his soul Rest In Peace.

After founding The Wailers, later Bob Marley & The Wailers, in 1963, the trio went on to have their first major hit with 1963’s Jamaican chart-topping ‘Simmer Down’. Subsequent hits included ‘Trenchtown Rock’, ‘Nice Time’ ‘War’, ‘Stir It Up’ and ‘Get Up, Stand Up’.

Wailer wrote a number of the band’s songs and sang lead vocals on tracks such as ‘Dreamland’, which would go on to be known as his signature song.

After the original lineup disbanded in 1974, Wailer launched a successful solo career. He won the Grammy Award for Best Reggae Album three times (in 1991, 1995 and 1997) and also featured on Toots And The Maytals‘ ‘True Love’, which also won the award in 2004.

In 2017, he was awarded the Order Of Merit, Jamaica’s highest honour.