The band’s 12th album topped the Billboard 200 chart and the UK albums chart and it has gone to Number One in several other countries since its release last month.

So far it has racked up more than 145million streams and 97,500 album sales, according to data shared in a press release.

It’s the Californian band’s best-selling album since their 2006 double LP  ‘Stadium Arcadium’ and their first since guitarist John Frusciante returned to the band after leaving following that particular record.

In a four-star review of the record, NME’s Ali Shutler wrote: “There’s a lot to ‘Unlimited Love’, both in scale and ambition. It’s at once familiar – without being boring – and fresh (but never at the expense of the band’s identity).”

Meanwhile, the band were among a host of artists including U2‘s Bono and Edge, Bruce Springsteen and Elton John who recently joined Global Citizen’s new ‘Stand Up For Ukraine’ campaign. It was billed by the organisation as “the world’s largest social media rally for refugee relief”, with acts sharing messages in support for the Ukrainian people.

The performance, in which he wielded a Lakers-branded bass, was inspired by jazz musician Charlie Parker and legendary basketball player Kareem Abdul-Jabar.

The Chilis also recently confirmed that they are stepping in for Foo Fighters on this year’s New Orleans Jazz & Heritage Festival line-up after Dave Grohl‘s band cancelled all their forthcoming live appearances in the wake of the death of their drummer Taylor Hawkins. 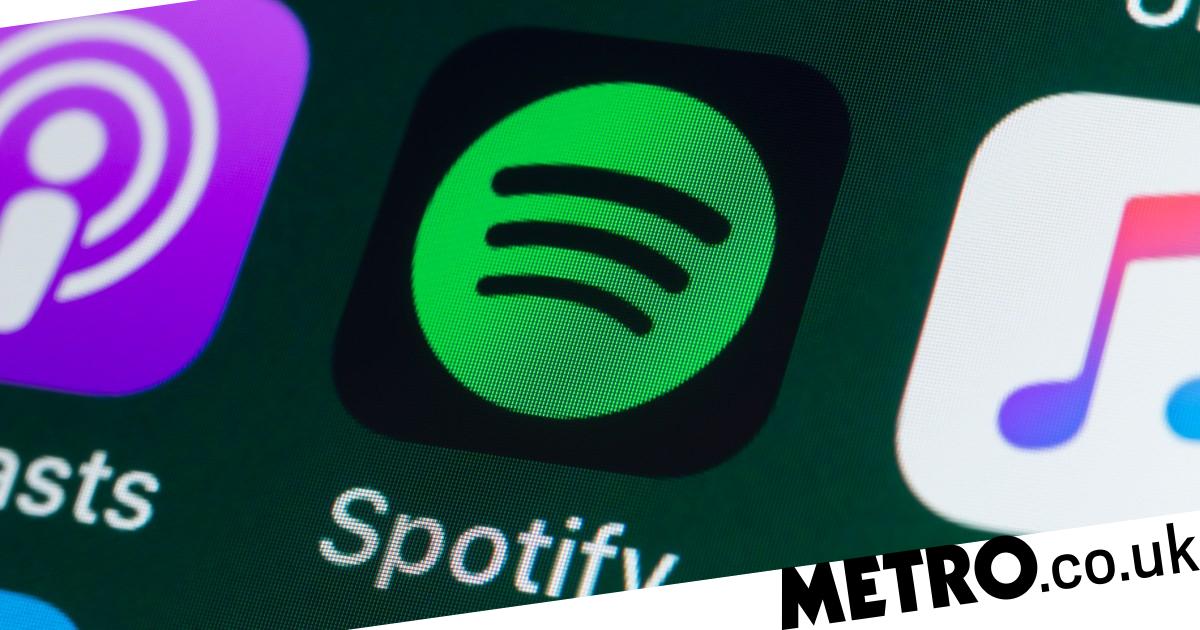