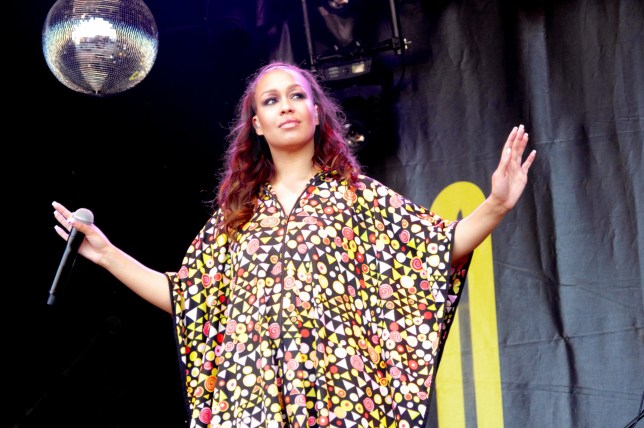 Rebecca Ferguson revealed she’s met with Culture Secretary Oliver Dowden, after raising allegations of mistreatment within the music industry and joining many other former X Factor stars in calling out artists’ welfare.

The I Hope singer is spearheading a petition to introduce policies within record labels and other areas of the industry that would protect the welfare of performers, which followed allegations raised by singers Jedward, who recently called out the ITV talent competition and Simon Cowell.

Sharing a tweet by the MP, Rebecca wrote on Twitter on Sunday: ‘I had a very successful meeting with Secretary of State @OliverDowden.

‘I look forward to working with the government and ministers to bring about positive change in the music industry.’

Revealing an insight into their meeting, Mr Dowden had written: ‘Engaging and constructive meeting with @RebeccaFMusic last week who passionately shared her views about discrimination in the music industry.

‘We agreed that Ministers will work with Rebecca and industry figures to take this discussion forward.’

I had a very successful meeting with Secretary of State @OliverDowden I look forward to working with the government and ministers to bring about positive change in the music industry. https://t.co/L24lZWA7A9

Thanking the minister for listening, Rebecca later added she’ll keep us informed about the next steps to be taken, saying she was ‘extremely hopeful’.

She went on: ‘I will be sharing more information about the steps I have been taking to ensure the Music Industry has something in place to protect artists, more info next week.

‘I am extremely hopeful for the future and undeterred by stories and acts to intimidate.’ 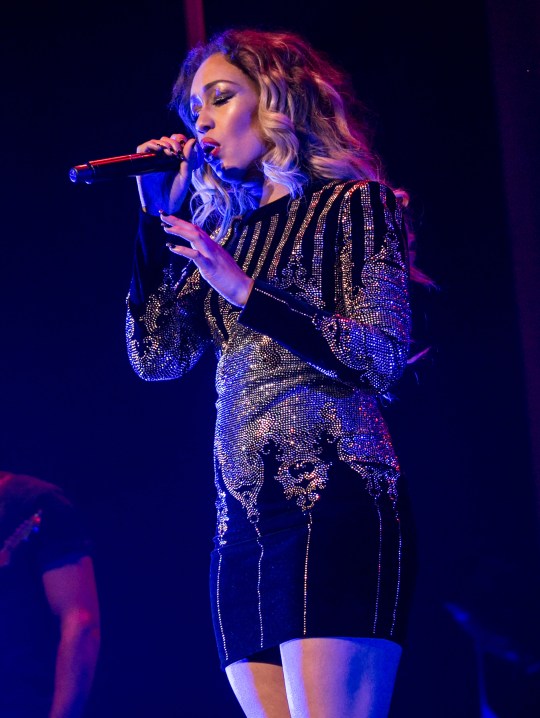 Rebecca, who rose to fame as a contestant on The X Factor in 2010 and went on to release four albums and the hit singles, Nothing’s Real But Love, Backtrack, Glitter & Gold and I Hope, had previously launched the petition in an effort to raise awareness for those who feel they could have received better care while appearing on a reality TV show.

The letter said: ‘The music industry is currently very much front of mind with the Commons Select Committee as the economics of music streaming is in the process of an investigation.

‘Rebecca is calling for the Select Committee to extend the interrogation beyond just streaming and for artist welfare to come under the microscope.’

She added a personal statement and explained: ‘People have warned me for years about doing this or have encouraged me not to speak out, and unfortunately, I realise that my career may be once again affected by speaking out.

Offering a solution, the singer said music managers and agents should hold licenses and face a tribunal should they mistreat an artist or employee, much like protocols in sports.

Rebecca has been open about her experience in the music industry and told Metro.co.uk in June: ‘The industry say they support you, but they don’t, they close doors. They don’t want to know, in my experience.

‘I support the stars speaking out, I’ve spoken out. But, at this time in my life where I’m trying to be positive, and I’ve gone through quite a lot of pain in the industry, I’m not hurting myself anymore… because I’ve tried. That’s how I feel.’