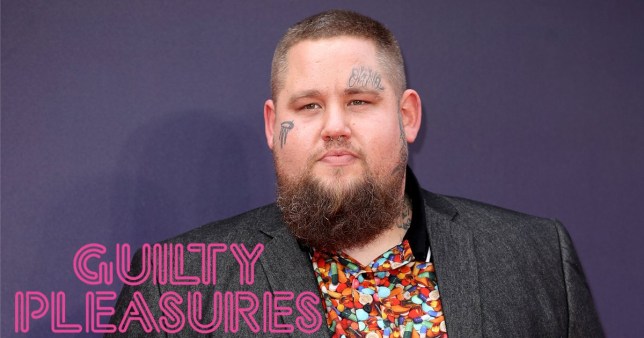 Rag’n’Bone Man is sad to see so many places taken by the pandemic (Picture: Getty)

Rag’n’Bone Man has finally emerged from a three-year hiatus and comes bearing musical gifts… but he is feeling bruised.

The towering powerhouse has been off the radar since Human scooped single of the year at the 2018 Brits, and he declares his comeback album has been an emotional ride.

The Brighton-based star is saddened to see so many places that have inspired him gobbled up by the coronavirus lockdown.

‘I’d felt sad looking around Brighton and London where I grew up… remembering all those cool places that aren’t there any more,’ he said.

The first single from his new album is called All You Ever Wanted, and the 35-year-old said this past year of lockdowns and social distancing means fans will be hearing his raw emotions belted out just as he intended. 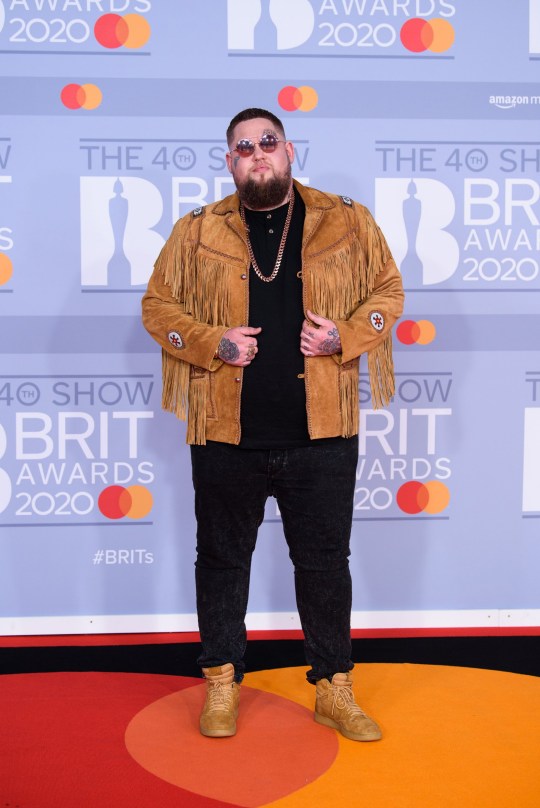 The singer is back with a new album and single (Picture: Getty)

‘We had quite a time to live with the songs this time around,’ he added. ‘Too often, how I’d done things before, was that we’d written a song and I had to sing it the same day, and that was the version we’d use on the album. This way, it was far easier to get real emotion into the music.’

During his absence, his marriage to Beth Rouy collapsed, only six months after they famously wed in tracksuits. The singer, real name Rory Charles Graham, is now said to be dating waitress Zoe Beardsall, a mum- of-three.

The single is available now and the album is out on April 23.

Is it fifth or sixth time lucky? Either way, Pamela Anderson isn’t counting after insisting she has finally found Mr Right.

The Baywatch star, 53, has revealed she has married her bodyguard, Dan Hayhurst, at her Vancouver home.

‘We were married Christmas Eve,’ she said. ‘I was married on the property I bought from my grandparents 25 years ago, where my parents were married and they are still together.

‘I feel like I’ve come full circle. I’m exactly where I need to be — in the arms of a man who truly loves me.’ She met Dan at the start of lockdown.

‘This one year together has felt like seven — like dog years,’ she said. Pammie was previously married to Tommy Lee, Kid Rock and Rick Salomon, who she married twice.

She was also thought to have wed Jon Peters, but insisted it was a mock ceremony. 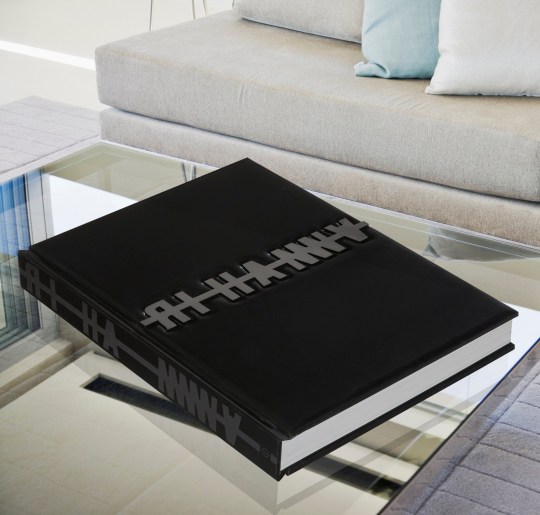 Fancy getting your hands on RiRi’s book? Best get saving (Picture: Getty)

RiRi posed in a cab to plug her visual autobiography Rihanna: Queen Size, which fans can snap up for a staggering £995.

There are only 500 copies of the book, which weighs 67lb and features candid snaps of the 32-year-old singer’s life behind the scenes, including family time and childhood pics.

It is available at Phaidon.com.

Screenwriter Alev Aydin all but confirmed he is the dad of Halsey’s baby after her surprise pregnancy snap.

They have only been dating for a few months but as the Closer singer, 26, posted a pic of her bump, he commented: ‘Heart so full, I love you, sweetness.’

Taylor project, or is it just folklore?

Taylor Swift’s bestie Todrick Hall had to back-pedal after suggesting she had new music on the way.

After sending Tay’s fans into a frenzy, Todrick, 35, posted: ‘I don’t know anything’, adding he had just wondered ‘what she might be whipping up.’

In my place! Dakota ‘living’ with Chris

Daokta Johnson and Chris Martin have reportedly moved into a $12.5million (£9million) mansion together.

Coldplay’s Chris, 43, secretly bought the six-bedroom Malibu property in October but Dakota, 31, is ‘living with him’, says E! News.