Radiohead‘s Colin Greenwood has become the latest high-profile name to speak out as the post-Brexit touring debacle continues.

Musicians were left out of the Brexit trade deal that came into force on January 1, 2021, which means artists may have to acquire visas for each country they wish to perform in while touring Europe.

Critics of the deal have since pointed out that not allowing musicians into the EU with a visa-free work permit could result in a huge rise in costs that could ultimately make touring Europe financially unfeasible for a wide selection of acts.

Outlining the costs in a new first-person piece for The Guardian, Greenwood explained: “I spoke to several old friends who’ve had years of experience planning Radiohead tours. Adrian, our touring accountant, said it will be more clunky and expensive.

“Before Brexit, a carnet (a list of goods going in and out of the country) was just needed for Norway and Switzerland. Now it would be more like playing South America, where each country has its systems for dealing with “third countries” like us. Adrian said a £10,000 guitar would need a carnet that would cost about £650 plus VAT. The costs of travel and accommodation are already high, and the extra paperwork and expenses would rise quickly for a touring orchestra.” 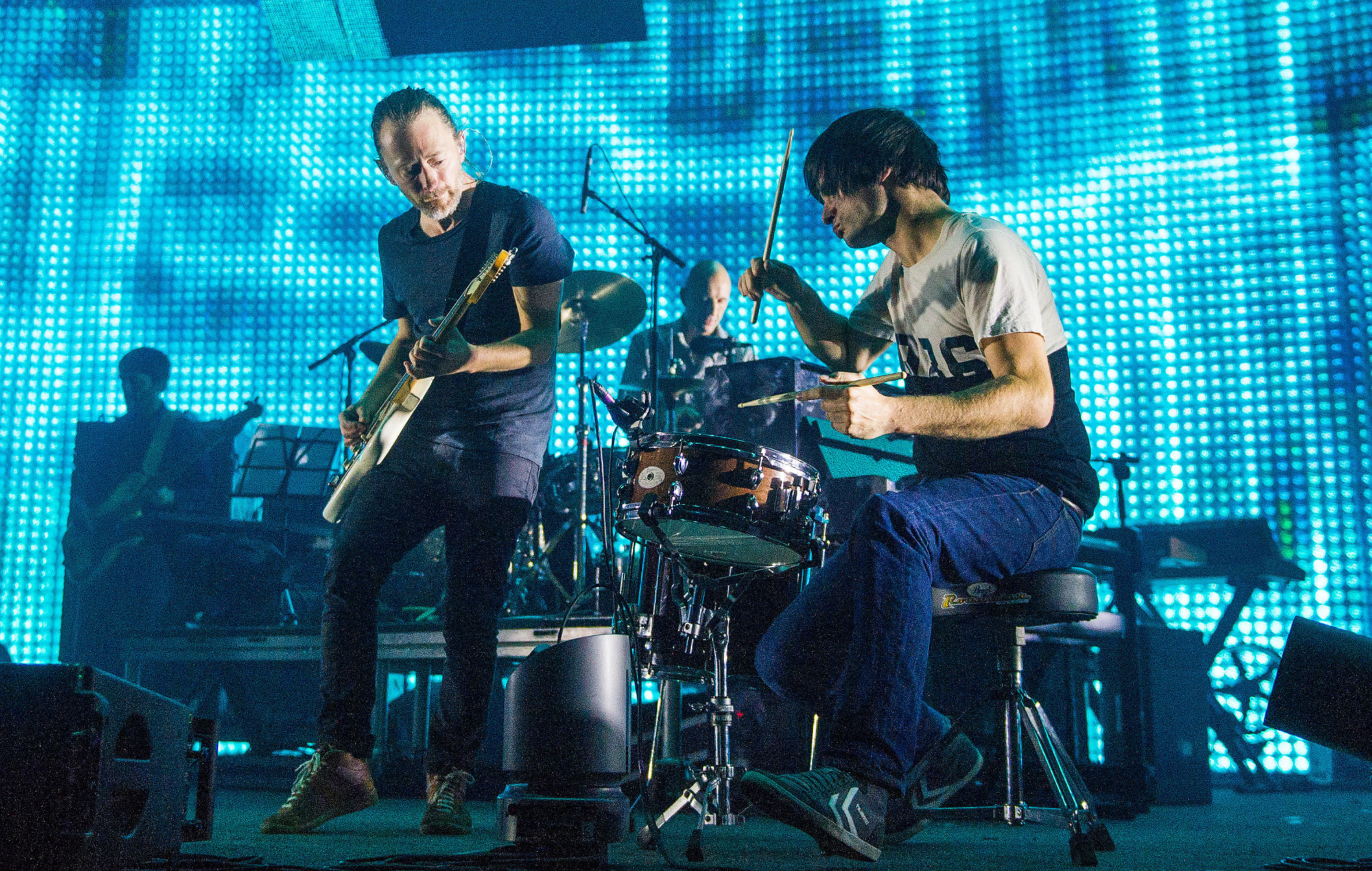 Thom Yorke, Phil Selway and Jonny Greenwood of Radiohead perform at The O2 in London, England. (Photo by Samir Hussein/Referns via Getty Images)

After admitting that his “heart sinks” at the “cost and kerfuffle” of post-Brexit touring, Greenwood urged the government to rectify the situation for touring artists.

“It is time for the UK government to admit it didn’t do enough for the creative industries during the Brexit negotiations and look to renegotiate on the provision for touring in Europe,” he said.

“My country’s music is great because it scorns borders and boundaries; it is a great patriotic source, a force of confidence, joy and shared passions. I am proud of my country and all the music it has exchanged with the world, and I am sure that pride is felt across all ages and cultures in the UK. It is the antithesis of the culturally pinched nationalism that is Brexit, and its diminishment would deprive us all.”

Greenwood follows on from Elton John, who hit out at the government in a new opinion piece over the weekend.

John recently had a meeting with UK Culture Secretary Oliver Dowden about the lack of visa-free touring in the Brexit trade deal. Afterwards, he said he had had “very positive” talks with Dowden, but visa-free touring is not currently “on the cards”.

MPs will debate the issue in Parliament today (February 8) after more than 280,000 musicians and fans signed a petition calling on the government to return to negotiations with the EU.

GamesMaster reboot to return to Channel 4 with… Patrick Stewart?!