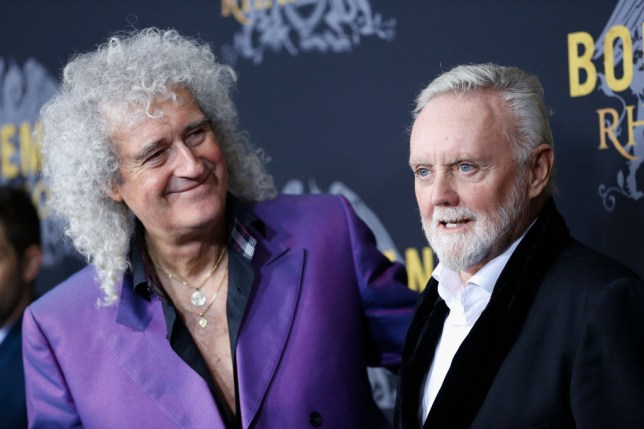 Queen’s Roger Taylor, here with Brian May, criticised the Brexit deal and its impact on musicians (Picture: Getty)

Roger Taylor has joined the artists criticising new obstacles on musicians performing in Europe in the wake of Brexit.

The Queen drummer was one of over 100 celebs to sign an open letter speaking out against the Government’s Brexit deal which snubbed visa-free travel for touring musicians.

He addressed the move once more in an interview on BBC Radio 4’s The World This Weekend, calling it ‘a dreadful retrograde step’.

The musican said: ‘Borders are a dreadful invention of mankind, and so we are just putting up another one, and I think it’s a dreadful retrograde step.’

In the wake of Queen’s UK and Europe tour with singer Adam Lambert being postponed over coronavirus restrictions, the drummer shared the effect it would have on road crews.

He added: ‘I know our road crew, all the guys that make our touring work, they are the one that have suffered. 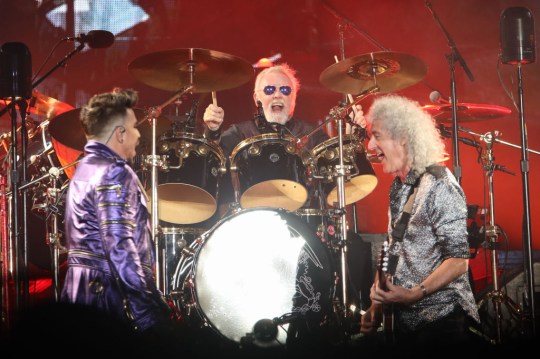 Taylor with May and Adam Lambert on stage in February 2020 (Picture: Dave Simpson/WireImage)

‘Not so much for the artists, we can fall back on our songwriting and our publishing, they can’t.

‘It’s a daily, weekly job for them and so it’s made it really hard for our industry, very hard indeed.’

The open letter published in The Times also saw the likes of Liam Gallagher, Ed Sheeran, Sir Elton John put their names to it, arguing that there is ‘a gaping hole where the promised free movement for musicians should be.’

The artists argued that the resulting costs for work permits and other red tape will make ‘many tours unviable, especially for young emerging musicians who are already struggling to keep their heads above water owing to the Covid ban on live music’.

‘This negotiating failure will tip many performers over the edge,’ they added.

When will pubs and restaurants reopen?