Quavo has opened up about working with Robert De Niro on the new film Wash Me In The River.

The Randall Emmett-directed action-thriller follows a recovering opioid addict who seeks revenge on the dealers responsible for selling the drugs that resulted in his fiancé’s death.

Speaking to Billboard, the Migos rapper talked about his role in the film and what it was like starring alongside a legendary actor like De Niro.

“I’m a ruthless gangster, ruthless killer named Coyote,” Quavo said of his role. “It’s just an honour to be on the screen with Robert De Niro, Jack Huston and John Malkovich. I’m just blessed and I can’t wait for y’all to see it.

“It’s a very action-packed movie. I had fun doing it. I stayed in Puerto Rico shooting for a whole month grinding. There was some long film days. Them film days are different. It’s like you’re shooting a video all day.” 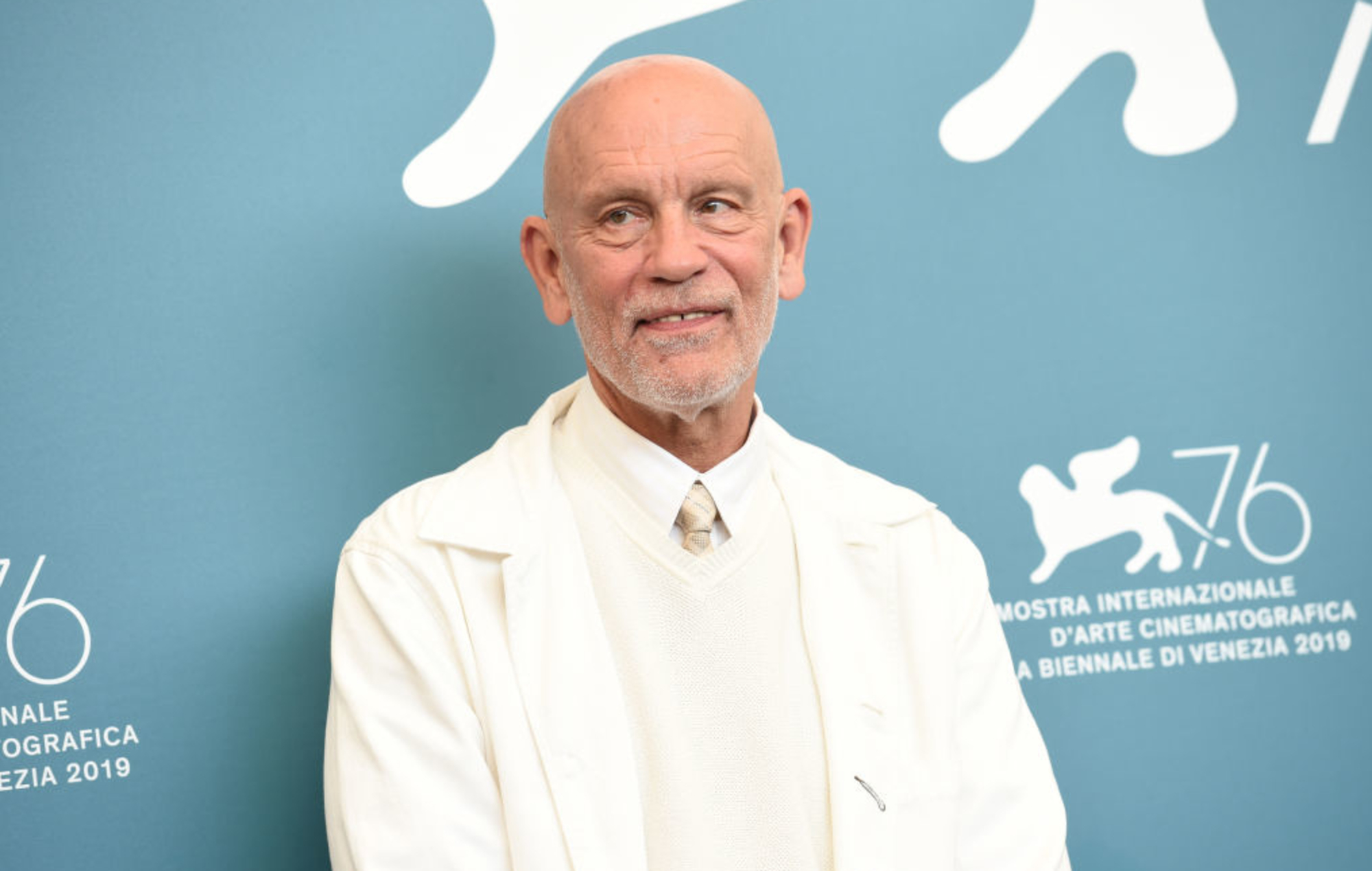 Detailing his experience with De Niro, Quavo said: “I said what’s up to him. I told him I said a line in one of my new songs about the trip I just took, and he was just like, ‘For real. M-I-G-O-S, right?’ I was like, ‘Yeah, he’s finna go home and look me up.’ It was too hard.”

He added: “I couldn’t wait to tell my Mom dukes that I’m gonna be on the screen and kicked it with him. He’s a nice dude.”

Quavo has previously appeared in a number of television shows including Atlanta, Narcos: Mexico, Black-ish and Star. His band are set to release their anticipated fourth album ‘Culture III’, in the coming weeks.

Meanwhile, it was also recently confirmed that De Niro will be teaming up with John Boyega in a new Netflix drama.

The Formula, directed by Burning Sands‘ Gerard McMurray, will follow a story about a prodigious racing driver who becomes a getaway driver to help save his family.