When Priya Ragu signed her record deal, her parents told her not to give up her day job. “I thought: ‘I can work and do the music at the same time,’” says Ragu. The problem was that she was employed as a technical purchaser buying aircraft parts – hardly the sort of job you can do on autopilot. For months, she balanced the two until the burden got too much. “I realised that mistakes were happening, and my boss was like: ‘Are you sure you want to carry on doing this?’ That’s when I decided to quit.”

That was only two months ago, and Ragu still hasn’t told her parents that she quit – although once they read this interview, her secret will be out. But given the trajectory of her career, they shouldn’t be surprised. Since her breakout hit, the buoyant Good Love 2.0, the 35-year-old Swiss-Sri Lankan star has carved out a space for herself with a sound that blends the slinky R&B of Kehlani or Summer Walker with folk music from the Tamil population of south Asia and samples from Tamil-language “Kollywood” films. It’s a fusion filled with reverence for Ragu’s heritage and which has picked up praise from Vogue and Radio 1.

Ragu’s sound has been decades in the making. Born to refugees of the Sri Lankan civil war, she was raised in the Swiss city of St Gallen. As a child, her parents would host jam sessions with people from the local Tamil community. “Everybody would come over and sing Kollywood songs,” she recalls fondly over Zoom. “There was a lot of joy. My parents tried to bring in the culture to ensure that I didn’t forget where I was from.”

Straddling two cultures did result in some clashes, though. Ragu’s parents were conservative and strict, and this interfered with her musical ambitions. They didn’t approve of the R&B music she was obsessed with and refused to allow her to have vocal lessons. When she was 16, she was due to sing an Alicia Keys song at a show that her brother was doing with his rap group, until her father read about it in her diary and forbade her from performing. “The worst day of my life,” she sighs. “From that day on, I decided that I wasn’t going to say anything to them about my music.”

Ragu divided her life: in order to please her parents, she finished school, got a job as an accountant for an airline and moved to Zurich. In secret, she sang backup for friends and did the odd open-mic night. For a decade, this was enough, until her inner voice telling her to make her own music became too loud. In 2017, she moved to New York for six months to pursue her passion. But instead of connecting with musicians in the US, Ragu found herself turning to her brother, producer Japhna Gold, who was back in Switzerland. Over Skype, the pair began working on music together.

The sound of silence … Priya Ragu.

It was her brother who suggested they incorporate Tamil influences. “It just felt right,” Ragu says. “We began using Tamil words in the songs. It’s the language that I speak. Why not put that into the songs that I create? We’re discovering more about ourselves every time we make music. I’ve reconnected with that culture on a deeper level.”

You can hear this on her debut mixtape, Damnshestamil. The 10-track collection is rich with its creator’s heritage; bold and warm production cushioning Ragu’s honeyed voice. Songs such as Chicken Lemon Rice, with its synths and shuffling tabla beats, or the Tamil folk-infused Kamali are as alive as the street dances from a Kollywood movie, all driven by Ragu’s unwavering sense of optimism.

With the exception of MIA, it is rare that south Asian women reach the top of western music markets. That Ragu is also breaking through in her mid-30s is another hurdle overcome in an industry rife with sexism.

“I feel like I just have to get on with it,” she says. “It took time to know what type of music I wanted to make. I had the option to sign to a label in Switzerland a few years ago, but they wanted me to work with in-house producers so I turned it down. I didn’t want to make just any kind of music in order to be a pop star.”

Holding off was worth it. Now, even Ragu’s parents have come round to the idea of their daughter making it as a musician, though they did so in true south-Asian-parent style. “Seeing all this they’re very proud. But it wasn’t because I was in Vogue or Rolling Stone India [that they were won over]. It was because an auntie called.”

From A-levels to pensions, algorithms make easy targets – but they aren’t to blame | Jonathan Everett 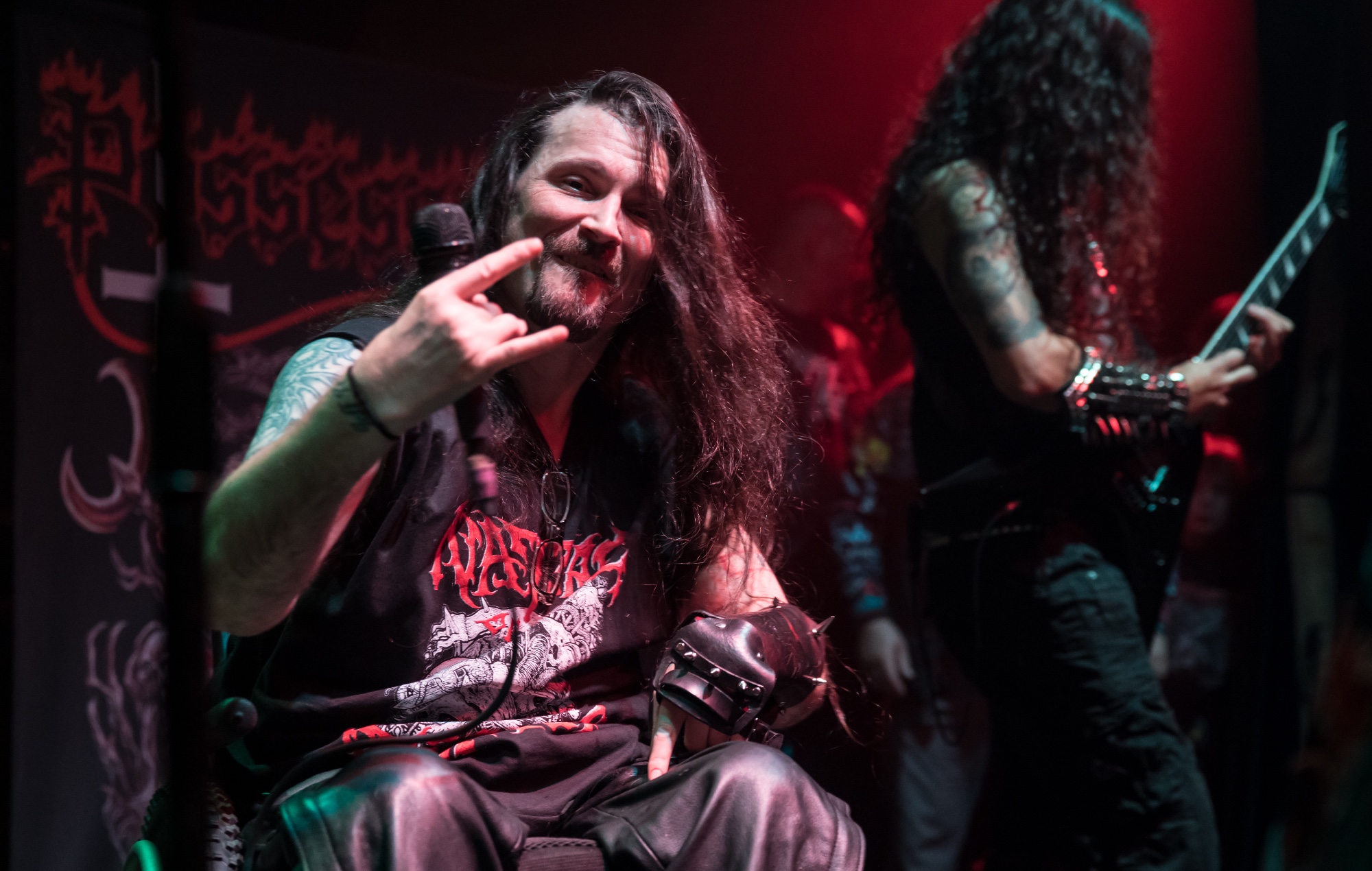 “This is a really special day for me”