Post Malone has treated fans to a cover of Hootie and the Blowfish’s 1995 hit Only Wanna Be With You to celebrate 25 years of Pokémon.

For those who don’t know, the hitmaker is taking part in a virtual concert over the weeks as part of the iconic franchise’s celebrations.

Giving fans a hint of what to expect at the Pokémon Day 25th-anniversary concert with his epic cover.

The gig is taking place on Saturday from 7 p.m. ET on the official Pokémon YouTube channel, and on Pokémon’s 25th anniversary website.

The American musician isn’t the only star taking part in special projects to celebrate the animated series’ latest milestone.

Indeed, Katy Perry revealed that having her daughter was the inspiration behind her choosing to collaborate with Pokémon for the video game franchise’s anniversary. 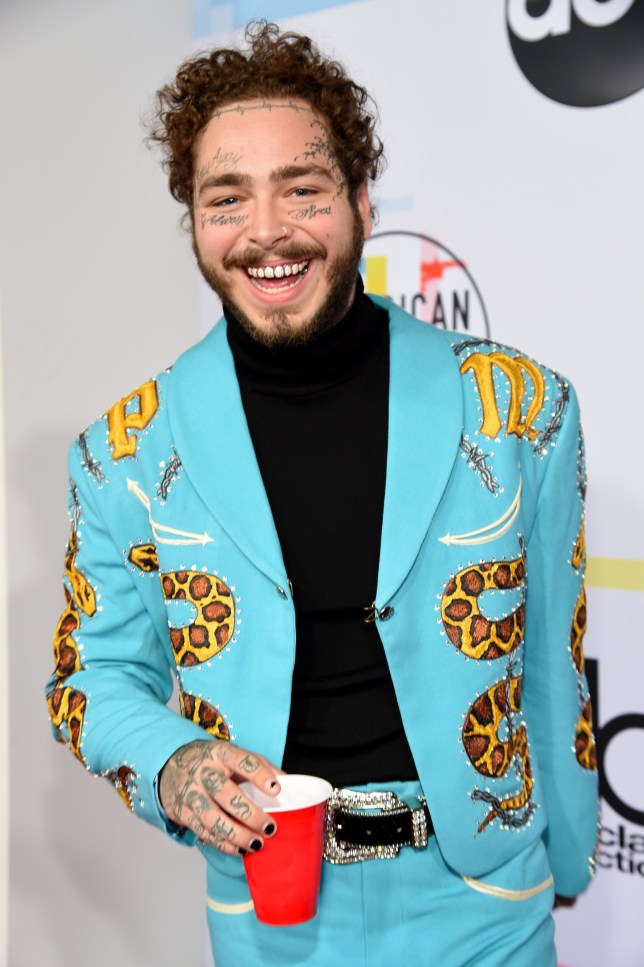 Post Malone has given fans a taste of what to expect ahead of the Pokémon Day 25th-anniversary virtual concert (Picture: Kevin Mazur/Getty Images for dcp)

The singer, 36, is mum to baby girl Daisy, now four months, who she shares with fiancé Orlando Bloom.

Daisy was born in August and since then, Katy has been revelling in her new mumma duties, which seem to have only inspired new and exciting working opportunities for her too.

Katy, who is a huge fan of Pokémon character Pikachu because he’s ‘really cute’ and also has a little depth to him too, said that she’s hoping her new project will offer a little light in what’s been a tough year all around given the ongoing pandemic.

‘In this moment of unknown, there are dependable places and characters and institutions and people, and I hope I can be one of them,’ she said of of her involvement. ‘That’s what I hope for in my personal self.’

Little details are known when it comes to just how exactly Katy will be working with Pokémon, but her addition to their anniversary project was revealed in a short promo video released on YouTube on Wednesday.

A sign teases Katy’s collaboration and her stand-out vocals can be heard just as the video wraps up, but will fans will have to wait a little longer to see how things unfold.