Singer-songwriter Mikaben has died after he collapsed backstage during a concert in Paris on Saturday (October 15).

The 41-year-old Haitian musician, who was known for songs including ‘Ou Pati’, abruptly stopped the show at the Accor Arena to exit the stage. According to reports, he then collapsed backstage.

E! News reports that medical professionals performed CPR on Mikaben, whose real name was Michael Benjamin, and fans were asked to leave the venue. His death was confirmed by the arena’s management team in a Twitter post sent in the early hours of Sunday (October 16) morning.

Writing in French, the message translated to: “Last night during the Carimi concert one of the singers, Michael Benjamin, Mikaben of his artist name, died following a malaise on stage and despite the intervention of the emergency services.”

A cause of death has not been revealed. 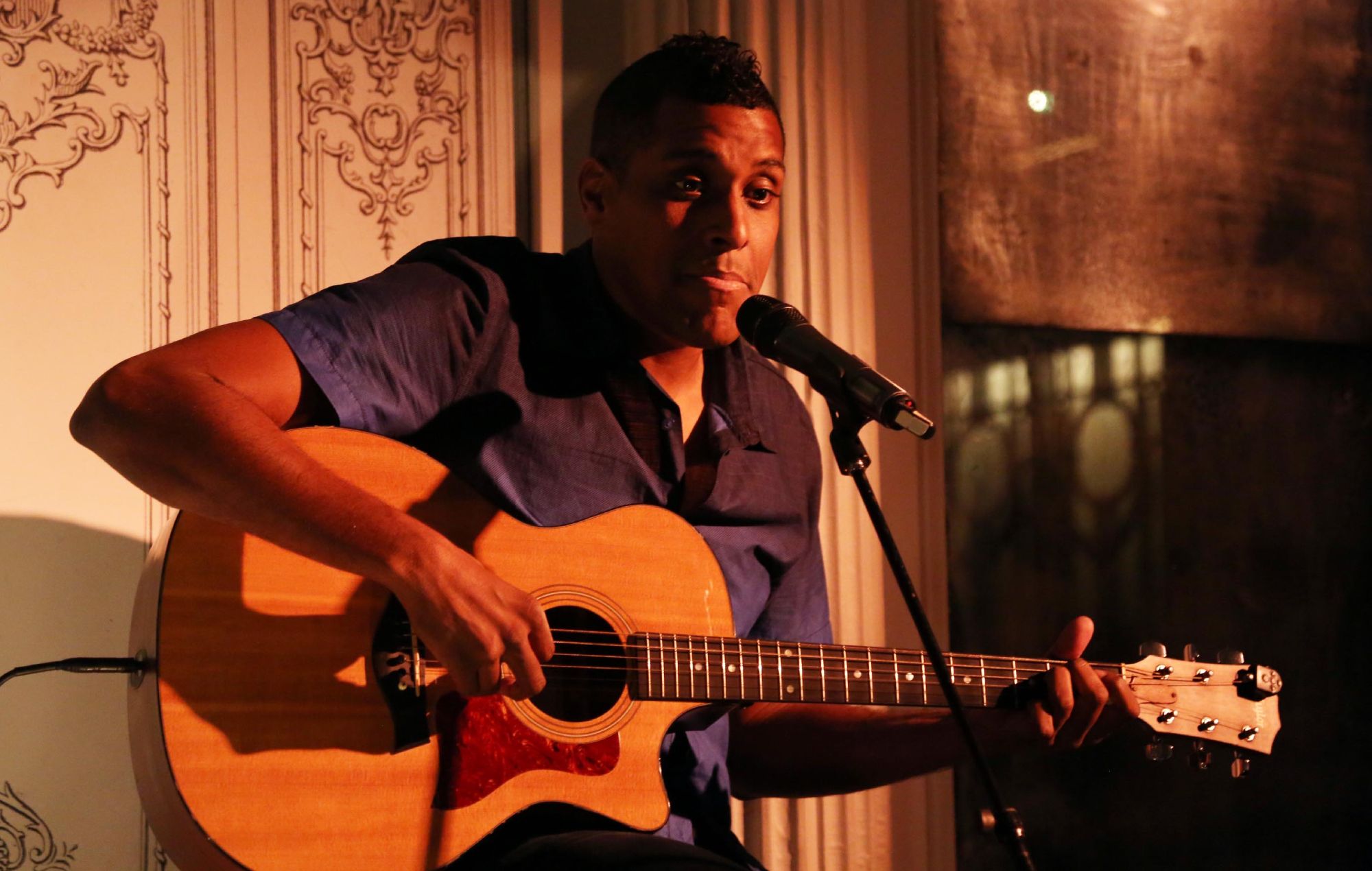 Mikaben, who released the albums ‘Atis Lokal Pap Janm Lague’ in 2010 and ‘Mkbn’ in 2018, has been honoured by those close to him as well as musicians including Wyclef Jean. He also appeared on compilation records and collaborated with Haitian compas bands including Carimi and T-Vice.

The singer’s pregnant wife, Vanessa, took to Twitter to ask for people to stop calling as she’s in “no condition to talk”. She added: “I lost my other half and I have no words.” (via The Mirror).

In a second post, she continued: “Oh mon Dieu, Heavenly Father, I know you don’t make mistakes and you won’t give us what we can’t [bear] but…this pain is very heavy. Help me, please, oh merciful Lord.”

Carimi’s lead singer Mickael Guirand took to social media following their gig together on Saturday. “It’s always been a pleasure to share the microphone with you since Carimi’s first album… mikaben and carimi all the way.. I really don’t know what to say,” he wrote.

“Have a nice trip bro.. See you at the top bro.. #ampillanmou for your family in this difficult time.. #loveyou”. He followed it up with a video of them performing and called it “an honour to be with you”.

Wyclef Jean posted a clip of the pair to his Instagram in which he called him “one of the most talented young men” that he knew. He captioned his post: “Rest In Peace King @mikaben509 Gone too soon #haiti.”

Haitian DJ and record producer Michaël Brun also paid tribute, writing on Twitter: “Mika was a one of a kind artist and performer. His presence on stage was magnetic.

“He brought so much love and passion to his art and cared deeply about his family, friends and Haiti. I’m so grateful for his friendship and kindness. Love you my brother and RIP”.

This is a developing story – check back for updates