Poppy has revealed that she’s nearly completed a brand new album, one which can current a “fully completely different sonic vibe”.

The singer launched newest album ‘I Disagree’ in January, and shared a festive EP earlier this month.

Now, as Poppy revealed in a brand new interview, work is nearly full on her subsequent album. Requested by SPIN about new materials she’d beforehand mentioned in the beginning of quarantine in March, Poppy stated: “I nonetheless intend on releasing what I used to be doing in March, however it morphed into one thing else. I even have my hand in a few tasks in the mean time. However one among them is about 95 p.c accomplished, and I’m itching to launch that.

“A couple of month in the past in L.A., I acquired my touring band collectively, and we acquired to report a brand new album. It was a course of I’d by no means skilled however knew I at all times needed to do. It was very natural.” 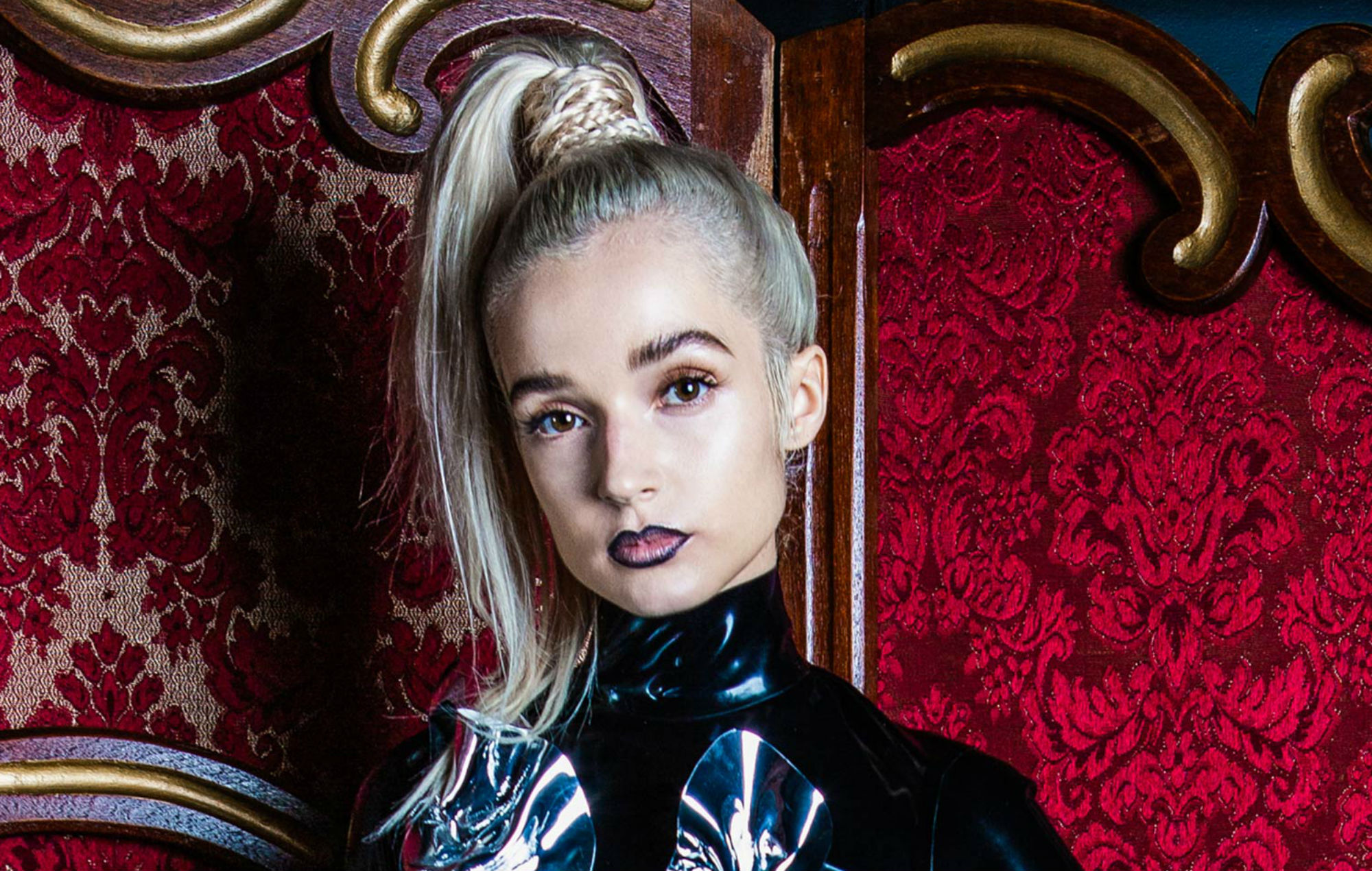 Describing the “complete expertise and strategy” as “fully new,” Poppy added: “I used to be in a position to get my band collectively and be taught the songs I wrote in a really confined area and time, about issues which might be very near me. We tracked all of it reside in a room. It has a very completely different sonic vibe. We’re doing the final touches on it now.”

She additionally revealed that the album is produced by an unnamed collaborator she describes as “somebody I actually respect and have needed to work with for a variety of years,” earlier than stating that she wasn’t impressed by the coronavirus pandemic when writing the album.

“There’s no point out of quarantine or lockdown or any of these issues within the songs,” she stated. “I feel everyone knows the place we’ve all been for the final 9 months.

“I don’t have to beat folks over the top about that – everyone knows what occurred. The songs are simply very private to me – they’re a couple of span of two years.”

Poppy’s 2020 album ‘I Disagree’ landed in January and adopted on from 2018’s ‘Am I A Girl’. In a four-star review, NME hailed ‘I Disagree’ because the star’s “most achieved report, stuffed with daring theatre and snarling ahead movement”.

Since then, she has shared a rendition of Tatu’s hit ‘All The Things She Said’, which had been recorded in celebration of Pleasure month, shared a deluxe edition of ‘I Disagree’ and covered the Pokémon theme song ‘Gotta Catch ‘Em All’.