Boy Harsher’s remix of ‘Your Body Changes Everything’ has been released as a single ahead of ‘Immediately’, alongside a video directed by Boy Harsher vocalist Jae Matthews and Caitlin Driscoll.

The song has been reworked into a creeping piece of sawlead synth pop, while the video is inspired by David Cronenberg’s Videodrome and Tobe Hooper’s Poltergeist – watch it below.

In a press release, Matthews describes how the video reflected “feelings of disconnect” during COVID lockdown.

“I developed this idea where a man becomes haunted by a beautiful alien – who can only access him through his television set. Long live the new flesh !,” he said.

‘Immediately’ is set for release on February 19. 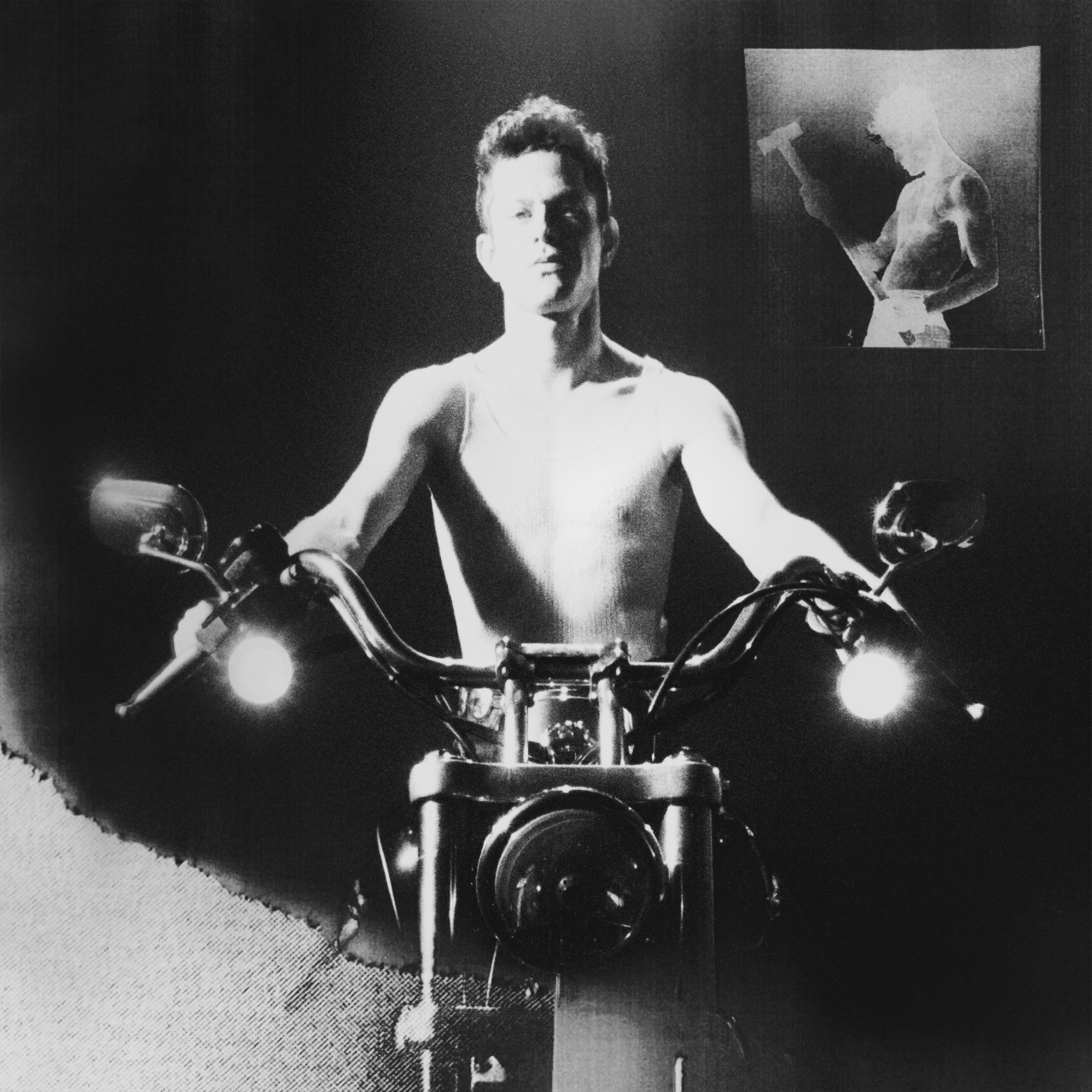 ‘Set My Heart On Fire Immediately’ was given a four-star review from NME upon release last year, writing, “Mike Hadreas takes inspiration from classic pop, drawing on Cyndi Lauper and Elvis, but deconstructs the sounds in his own understated way”.

The tracklist of Perfume Genius’ ‘Immediately’ is:

Lori Harvey and boyfriend Michael B. Jordan have playful snow fight on her 24th birthday as he gifts her white roses