A UK-based Pearl Jam tribute band have been forced to change their name after a legal challenge from the Seattle group.

Pearl Jamm received a cease-and-desist letter from the band’s lawyers recently, and have now shared a statement on their reincarnation as Legal Jam.

It was recently revealed that UK Pearl Jam tribute band Pearl Jamm had received a cease-and-desist letter from the group’s legal team. Now the tribute band has decided to change their name while also speaking out about the response that the story has provided.

“We appear to have set the Internet on fire this week and it’s time to extinguish the flames,” the band wrote (via LoudWire). “A name doesn’t define us. We do what we do out of love and respect for Pearl Jam.

“We have always been clear that we will ‘Yield’ to Pearl Jam’s demands and equally clear that our disappointment was only ever of the timing and manner in which those demands were made.” 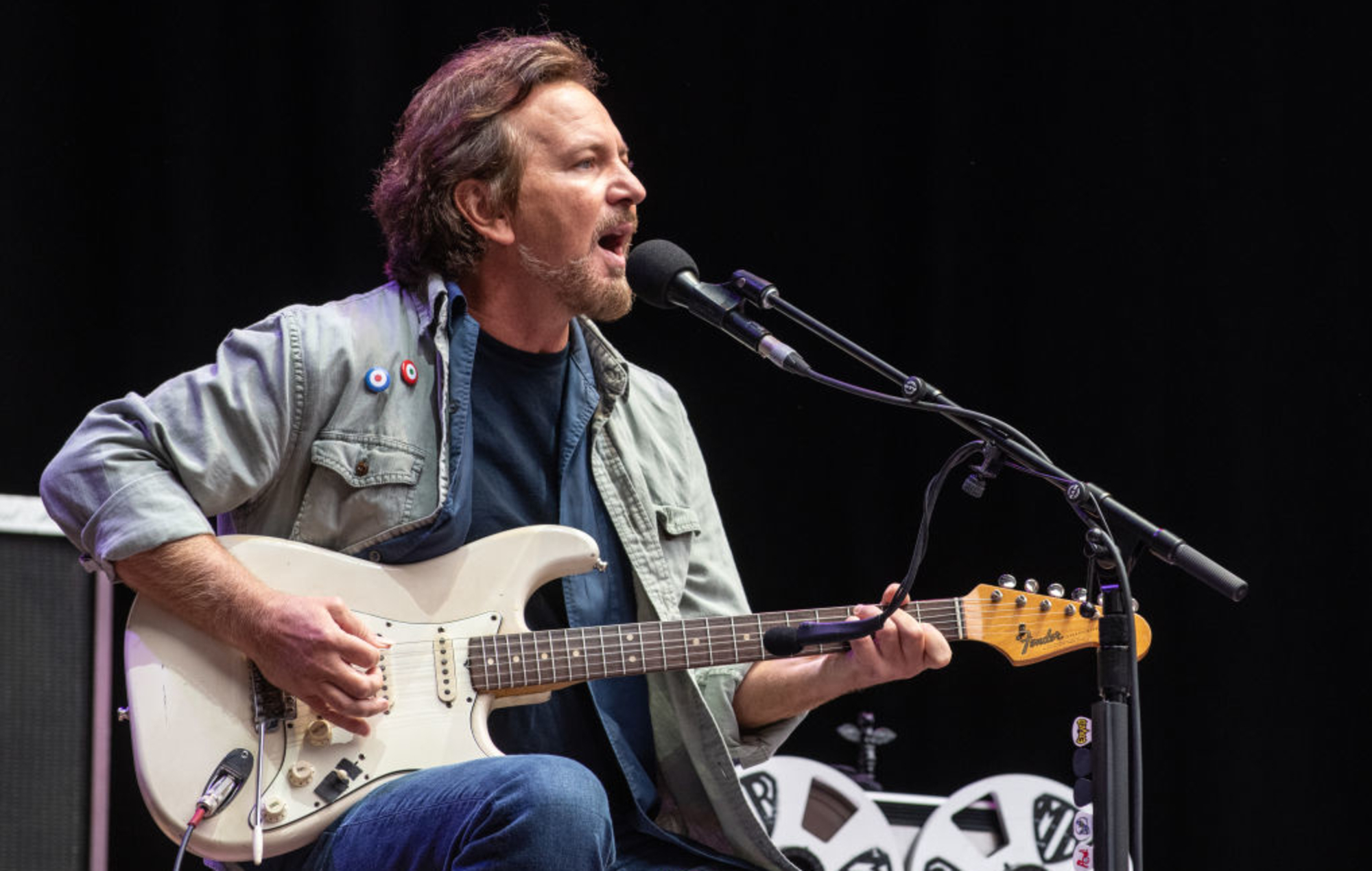 They added: We are proud to announce our new name: ‘LEGAL JAM’ which we thought would be fitting and under which we will continue to perform the music of Pearl Jam in the most heartfelt and authentic way.

“We look forward to reconnecting with our own fans (and other tributes) who have been so supportive through this as well welcoming the new fans who have joined us over the last week, as soon as we are back on the road.”

NME has reached out to representatives for Pearl Jam for comment.

In recent months, Pearl Jam members have followed up the 2020 release of their latest album ‘Gigaton’ by sharing a handful of new material.

Pearl Jam will return to the UK this summer to play two shows as part of the BST Hyde Park series, with support coming from Pixies (July 9) and IDLES (July 10).