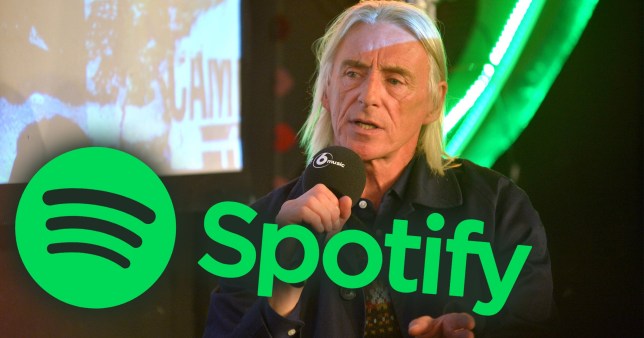 Paul Weller is not impressed by how much he made from streaming service Spotify (Picture: Spotify)

Paul Weller has hit out at Spotify as he believes they don’t pay artists enough.

In an interview with Mojo magazine, he said he understands why people subscribe but is unimpressed by the rate of pay for artists.

He added: ‘I am not for Spotify whatsoever. It’s great for punters. You pay your nine quid every month and listen to whatever you want. But for the artist it’s s**t. It’s disgraceful.

‘I had three million Spotify pays for On Sunset. For that I made nine and a half grand in revenue.

‘All right, it’s nine grand, but it’s not £3million is it? Whichever f****r thought music should be free was a marketing whizz because that genie will not go back in the bottle.’ 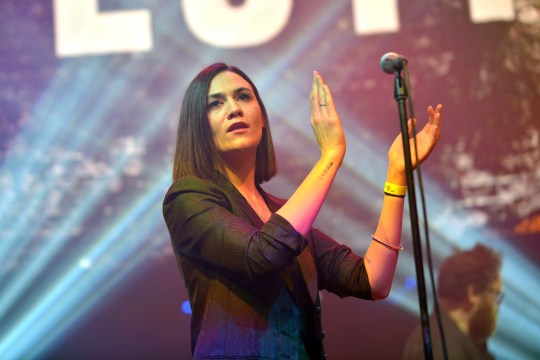 This month, singers Nadine Shah, Tim Burgess and Radiohead’s Ed O’Brien spoke out about the issue.

MPs have also been looking into the impact streaming is having on revenue within the music business.

Nadine, who spoke at the government enquiry last November, told the Guardian: ‘The three major labels are bragging about record profits while thousands of musicians are seeing virtually nothing coming back to them.

‘We need a fairer system in place. We need more transparency. I wish it was the case that all artists would realise their power and all stand together and unite and strike, but so many of us are so scared to lose favour with major labels and the streaming platforms.

‘Surely we can find a way to make streaming work for all of us.’