Paris Jackson has spoken about her upbringing, saying that she was taught the value of having “solid morals” and earning privileges.

Michael Jackson and Debbie Rowe’s daughter explained in a new interview that she and her siblings were taught: “Do what you can to leave this place better than how you found it.”

She told the Evening Standard: “We were very privileged growing up, but when it came to things like getting toys and going on the rides, we had to earn that.

“We were lucky enough to be raised with solid morals. [Our father] would be like: ‘Oh, you want to go to Toys ‘R’ Us and get five toys? Great. You need to read five books — and I will test you on those books.’ It was very clear to us that those rides and the zoo were for underprivileged children — children who were sick and couldn’t go to Disneyland. If we were good, and we did our homework and we worked hard throughout the week, maybe we could go at the weekends, but we had to earn it.”

Paris, 22, also addressed some people’s surprise that she hasn’t turned out to be a celebrity “spoiled brat”. 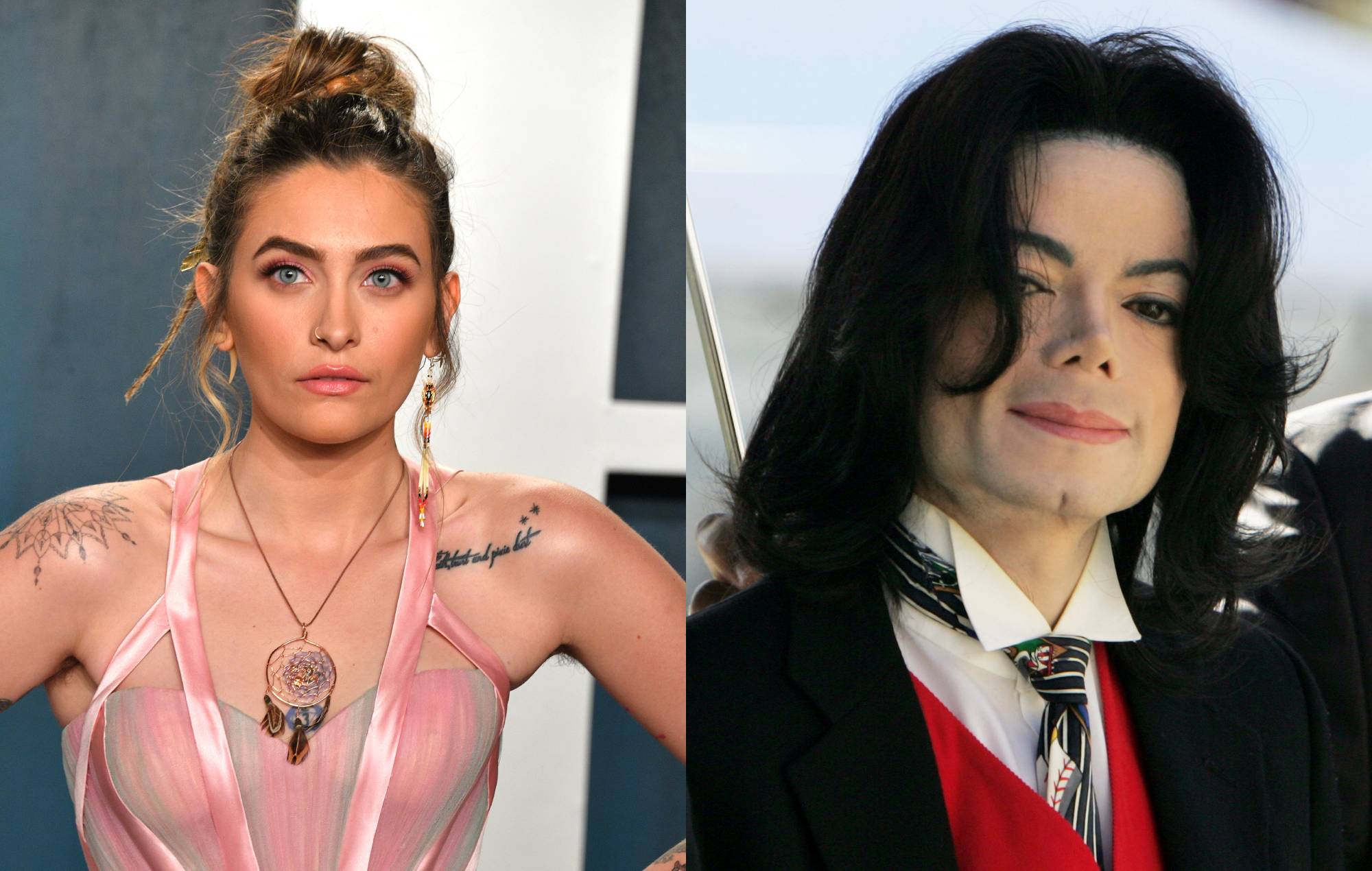 “I think a huge part of it was from my dad, from his work and his humanitarianism. Going back to the morals we were raised with, he instilled in us: ‘Do what you can to leave this place better than how you found it,’” she said.

“That’s in terms of the bigger stuff, the importance of the environment, human rights and animal rights, but also just things like if you go over to a friend’s house and they cook you dinner, leave it better than you found it. Help them clean up!”

The interview was tied into the release of Paris’ debut album, ‘Wilted‘, which NME said “feels caught between the twee folksy pop of Paris Jackson’s previous releases with The Soundflowers and the bewildering alt-rock icon she may become.”

In other news, The Struts have teamed up with Paris on new song ‘Low Key In Love’.

How the laws of physics constrain the size of alien raindrops