Hayley Williams and Josh Farro – Paramore’s frontwoman and former guitarist, respectively – appear to have been added to the credits of Olivia Rodrigo’s song ‘Good 4 U’.

A listing in the repertory of the American Society of Composers, Authors and Publishers (ASCAP) notes that Williams and Farro (who left Paramore in 2010) are now credited on the track, listed as writers alongside Rodrigo and producer Dan Nigro.

Williams and Farro were not originally credited, according to a Billboard story listing the song’s full credits published in May, the month ‘Good 4 U’ was released.

Williams revealed the change in an update to her Instagram Story, sharing a screenshot of a post made by Warner Chappell Music highlighting the single’s Number 1 peak on the US Top 40 chart.

The post gave a “huge shoutout to our writers Hayley Williams [and] Joshua Farro”, to which Williams added a caption of her own: “Our publisher is wildin rn”.

A screenshot of the Instagram Story posted by Hayley Williams

At the time of writing, the circumstances around Williams and Farro’s addition to the ‘Good 4 U’ credits are not clear.

However in the past, music journalists (such as writers for Entertainment Weekly and Vulture) and fans alike have noted similarities between ‘Good 4 U’ and Paramore’s 2007 hit ‘Misery Business’.

A mashup of both tracks has proved extremely popular, going viral on TikTok and racking up over 2million views on YouTube:

Rodrigo’s debut album, ‘Sour’ – released in May through Polydor/Geffen – also lists Taylor Swift and Jack Antonoff as songwriters on the track ‘1 Step Forward, 3 Steps Back’, due to its interpolation of melodies from Swift’s ‘New Year’s Day’.

Earlier this month, Rodrigo responded to claims made by Courtney Love that a recent promo photo of Rodrigo’s ripped off the cover art for Hole’s 1994 album ‘Live Through This’. Love called the singer out on Instagram, to which Rodrigo responded in an interview: “To be honest, I’m just flattered that Courtney Love knows that I exist.”

In addition to ‘Good 4 U’, ‘Sour’ features the singles ‘Drivers License’, ‘Deja Vu’ and ‘Brutal’. In a four-star review, NME writer Rhian Daly pronounced the album “an almost-masterpiece that’s equal parts confident, cool and exhilaratingly real”, calling Rodrigo “[an artist] we’ll be living with for years to come”.

Rodrigo followed ‘Sour’ up with a concert film, Sour Prom, in June. She’s set to perform at this year’s iHeartRadio Festival in Las Vegas in September.

Meat wars: why Biden wants to break up the powerful US beef industry | Meat industry 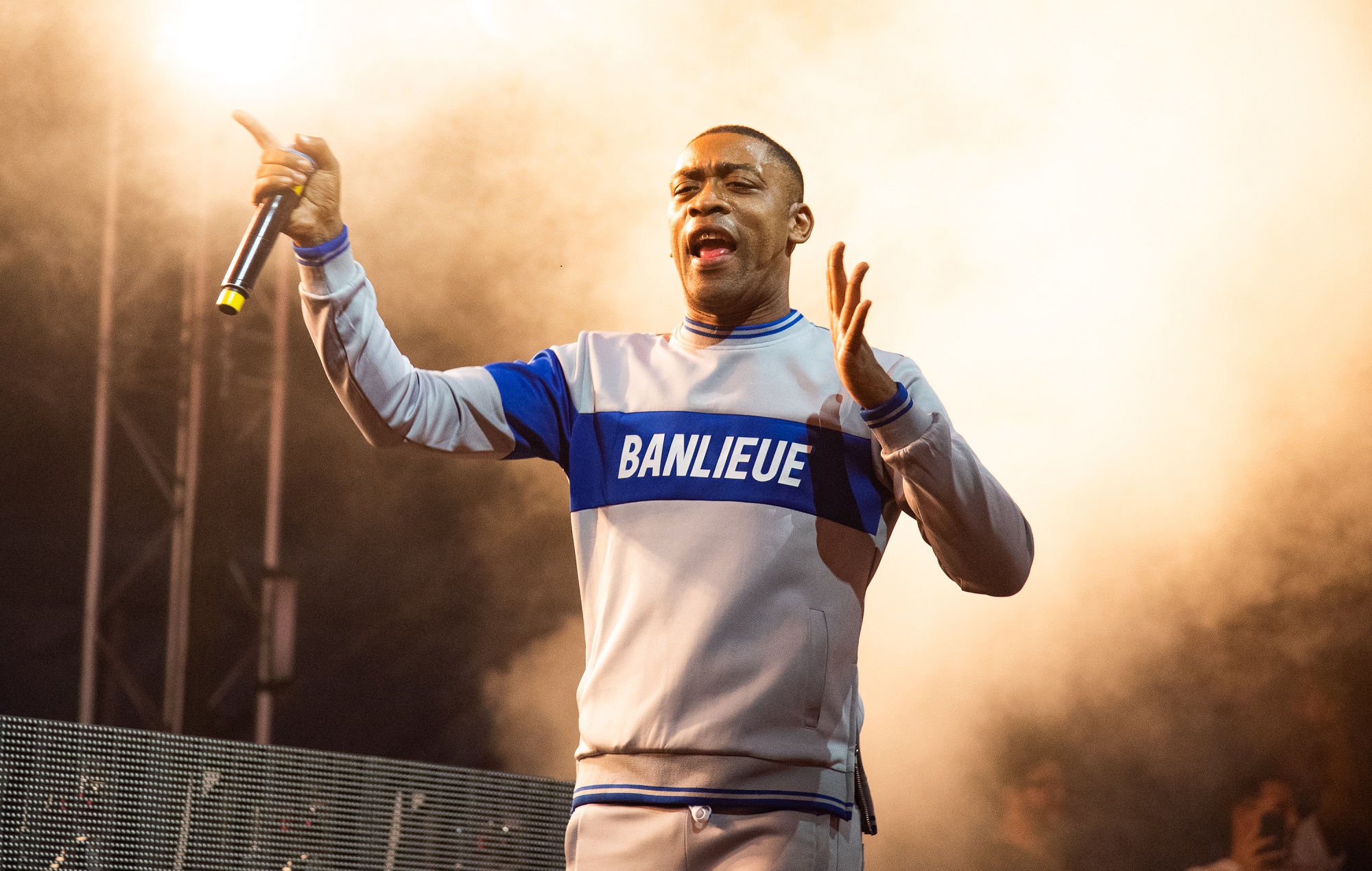 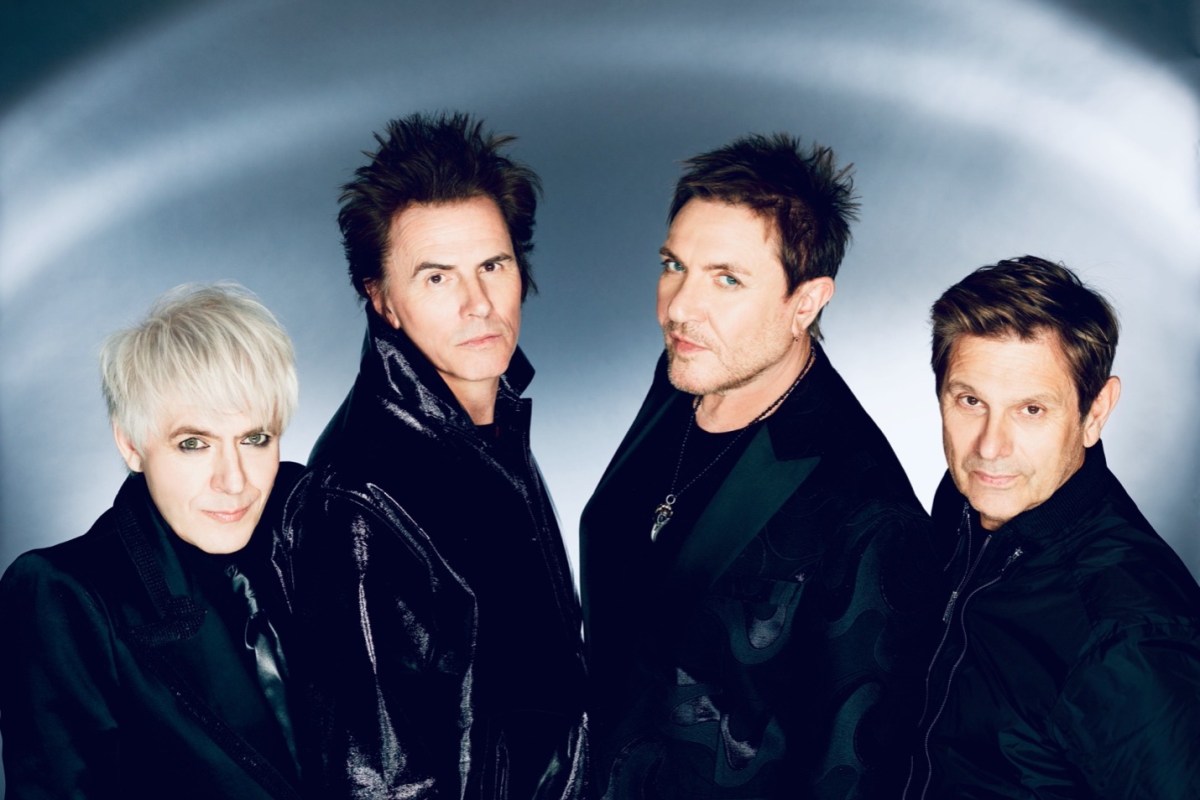 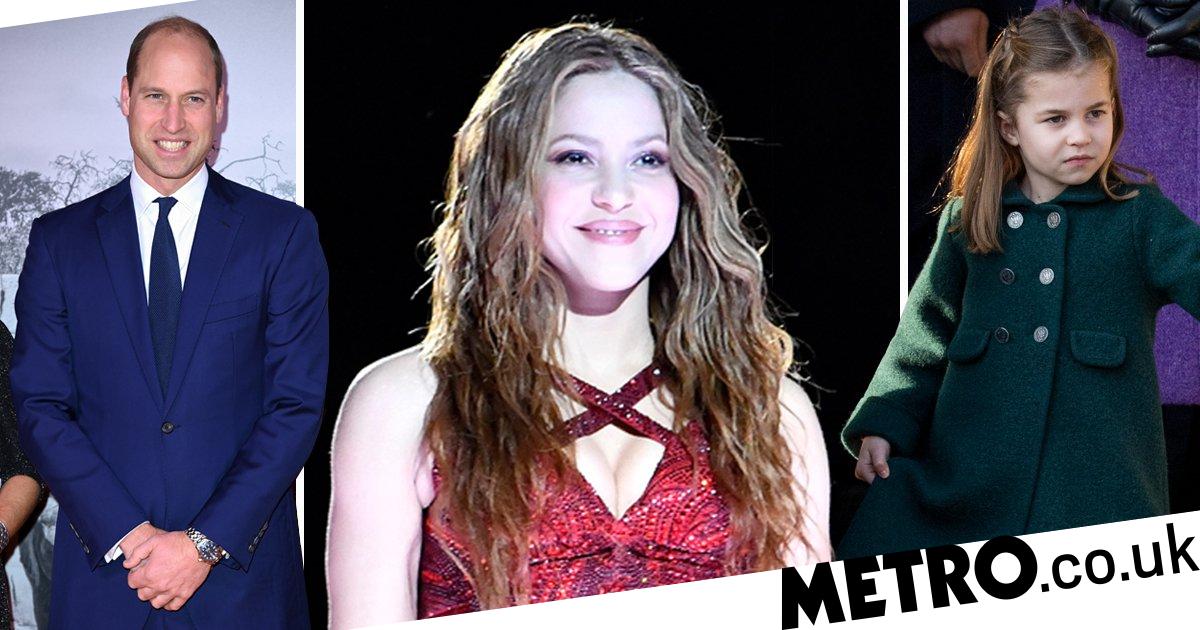